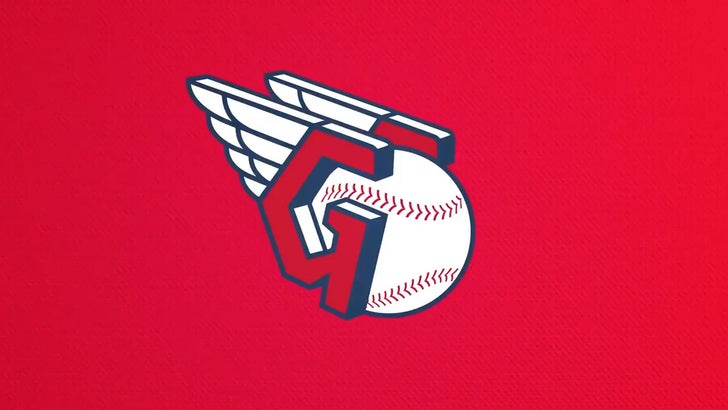 Cleveland pulled out the big guns to unveil its MLB team’s new name, drafting none other than Tom Hanks to roll out … the Cleveland Guardians!!!

A slick new video announced the name change — which takes effect next season — with Hanks handling the voiceover, explaining the new name is intended to unite fans “as one family, one community.”

The old name, of course, had been trashed for years for being divisive and offensive to indigenous people. 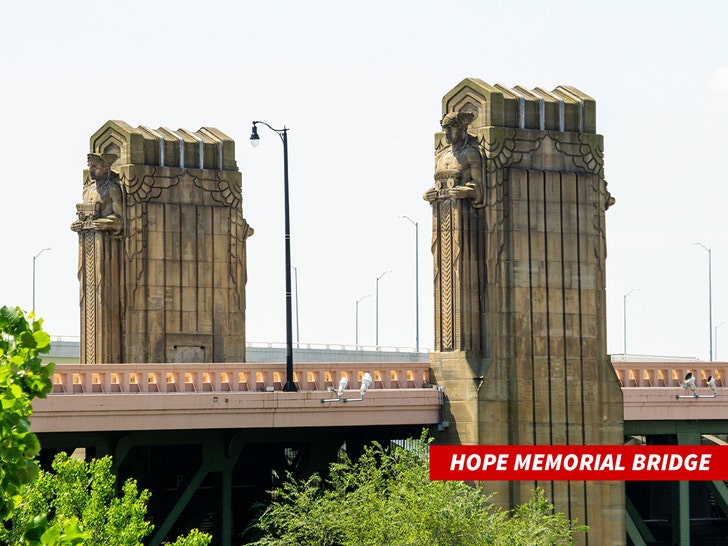 The new name is linked to a couple of local celebs — 2 statues on the city’s Hope Memorial Bridge, which is right near the team’s Progressive Field. Those were built as “guardians of traffic” to symbolize progress in transportation.

The MLB name is more about progress for the city and the team, but like anything else new … haters gonna hate. Reaction to the Guardians name and logo — a “G” with a baseball, in the same font as the old name — is mixed. At best.

That’s alright … Cleveland’s used to it.