Rapper Playboi Carti has finally announced the title and release date of his sophomore album.

Though Carti recently deemed his followers “da m0st loyAL,” he has been receiving a wave of backlash from his fans on Twitter, as he has been teasing the new album for over a year after admitting that he hoped to release it within “the next 60 days” all the way back in July of 2019.

Carti has now gone so far as to say that he believes the new effort to be his “b3sT w0rk YET.” The album is available for pre-order now. 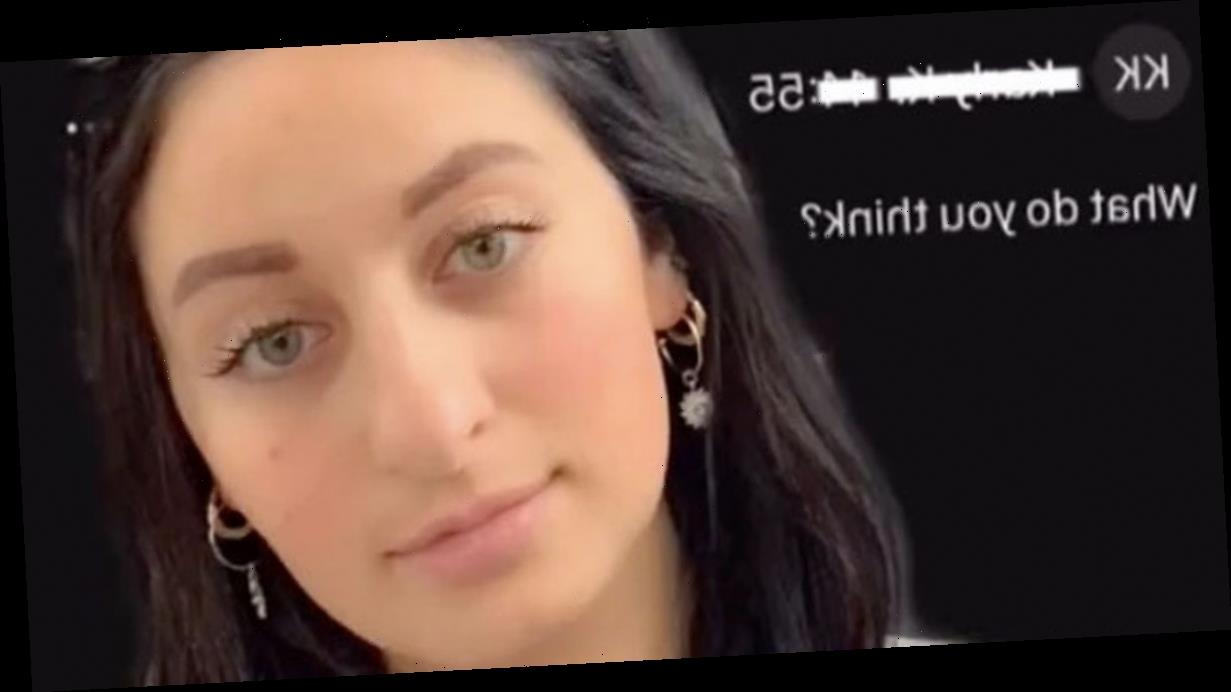