Home » Celebrities » Next Stop! Prince William and Duchess Kate Are Heading to Pakistan

Next Stop! Prince William and Duchess Kate Are Heading to Pakistan

Planning their next trip! Prince William and Duchess Kate revealed their intentions to travel to Pakistan as part of their royal duties.

“The Duke and Duchess of Cambridge will undertake an official visit to Pakistan this autumn, at the request of the Foreign and Commonwealth Office,” Kensington Palace tweeted on Saturday, June 29. “Further details will be advised in due course.”

William and Kate, both 37, are parents of Prince George, 5, Princess Charlotte, 4, and Prince Louis, 14 months. The palace has yet to announce if the children will accompany the couple on their voyage. 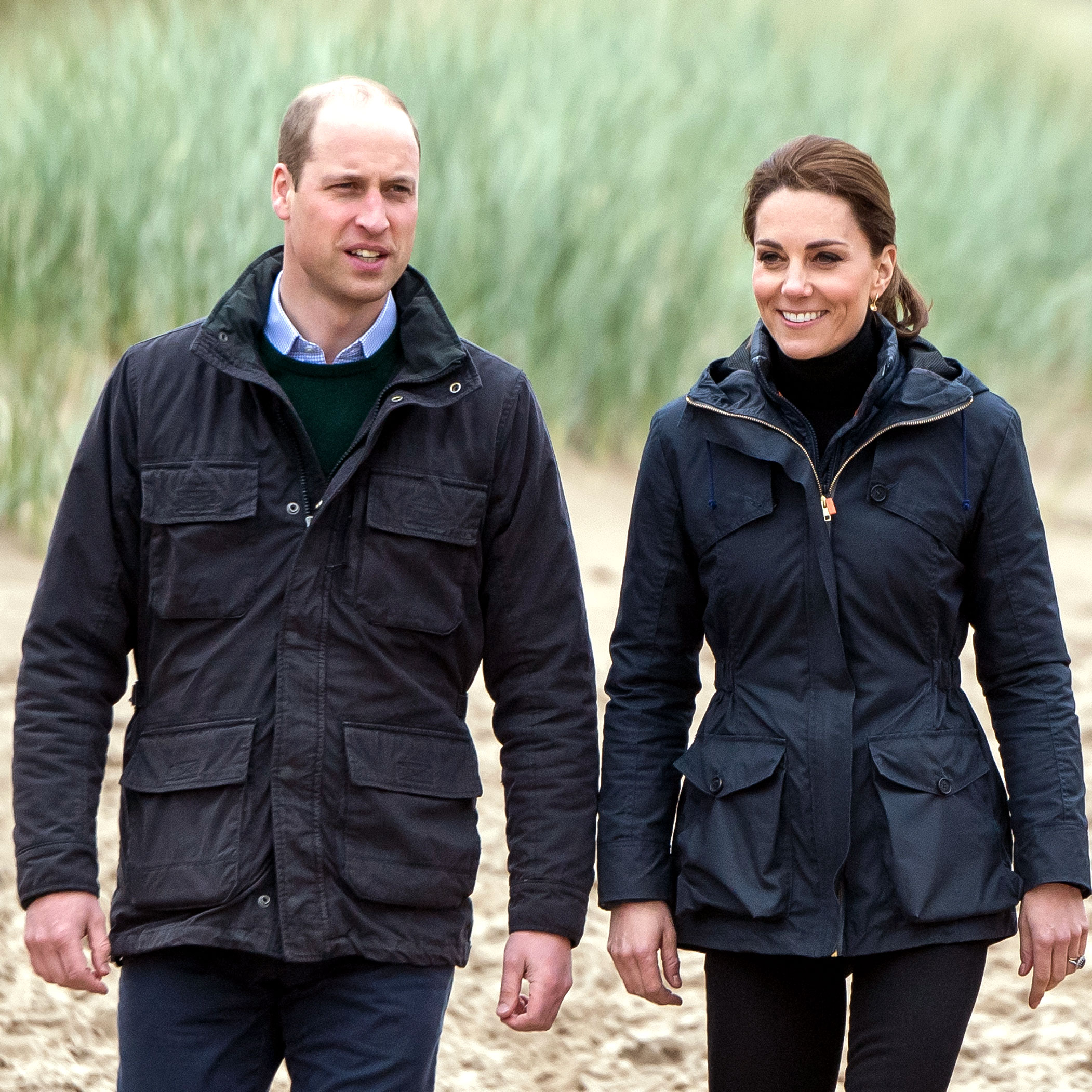 The trip reveal comes days after Prince Harry and Duchess Meghan confirmed a fall visit of their own. “TRH The Duke and Duchess of Sussex are excited to announce that they have been asked to carry out a tour to Southern Africa this autumn,” the pair wrote via Instagram on Thursday, June 27. “The Foreign and Commonwealth Office have requested a visit to South Africa as well as The Duke carrying out visits to Malawi and Angola. His Royal Highness will also do a short working visit to Botswana en route to other countries.”

The post concluded: “The Duke and Duchess are really looking forward to meeting so many of you on the ground and continuing to raise awareness of the high impact work local communities are doing across the Commonwealth and beyond. This will be their first official tour as a family!” (The duo welcomed son Archie in May.)

Earlier this month, Kensington Palace confirmed that Meghan, 37, and Harry, 34, officially split from their joint charity with William and Kate. “Later this year The Royal Foundation will become the principal charitable and philanthropic vehicle for The Duke and Duchess of Cambridge,” a statement to Us Weekly read. “The Duke and Duchess of Sussex will establish their own new charitable foundation with transitional operating support from The Royal Foundation.”

The divide stemmed, in part, from a disagreement over leadership. According to a source, “Kensington Palace is painting this as a natural progression, but there were definitely issues with Meghan and Kate seeing eye to eye on how they wanted to run this charity.”