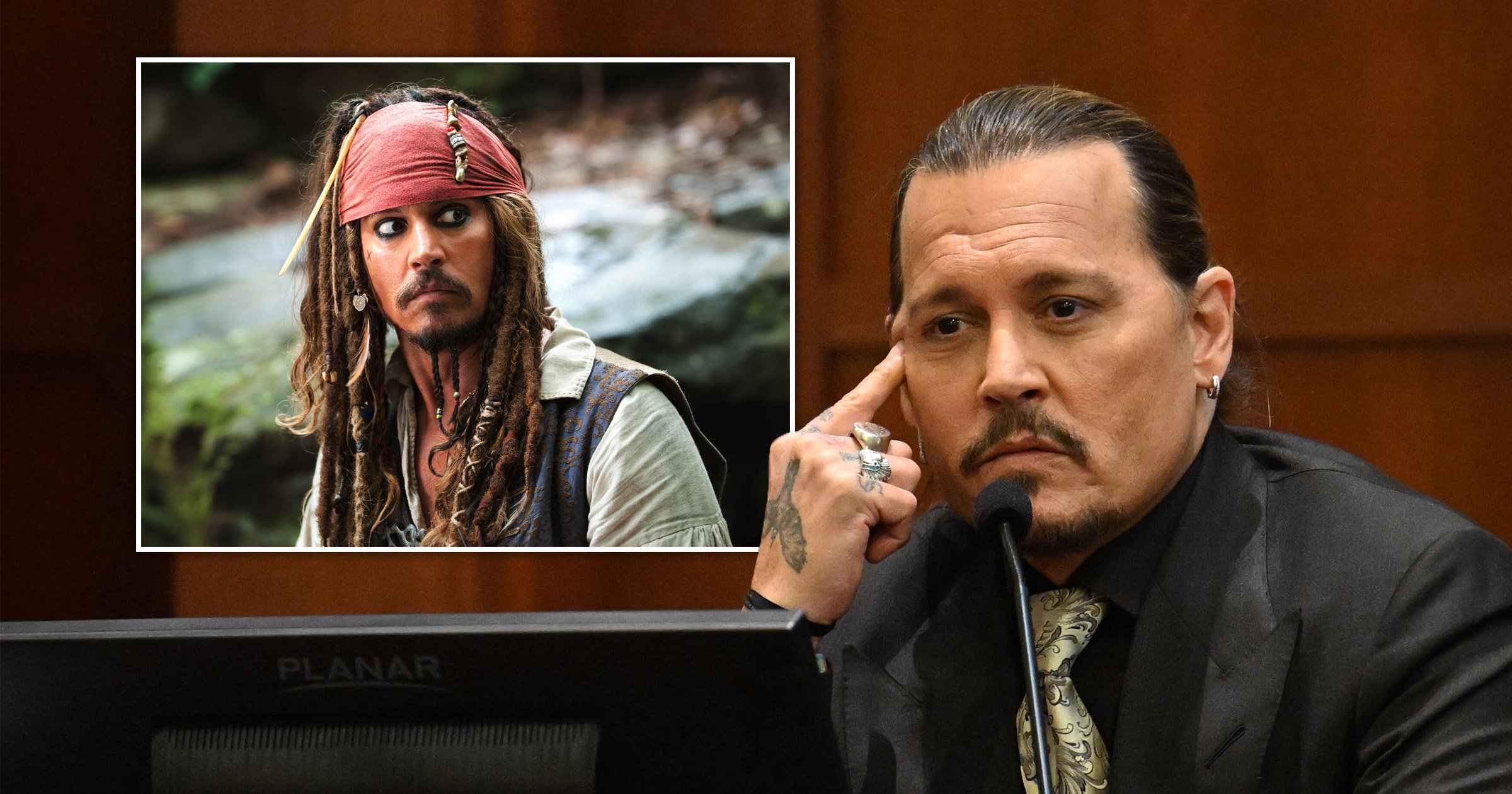 Johnny Depp has been linked to a shock return to the Pirates of the Caribbean franchise – but his spokesperson has poured cold water over the speculation.

A recent report claimed that the actor – who has just landed in Paris for a new project – was gearing up to reprise his role as Captain Jack Sparrow and was linked to a deal worth $301million.

‘Disney are very interested in patching up their relationship with Johnny Depp,’ a source told Australian outlet PopTopic over the move, which comes shortly after he won his bombshell court case against ex-wife Amber Heard.

‘They reached out to the actor prior to his defamation trial against Amber Heard and asked whether he would be interested in returning for another Pirates film or two.’

The insider alleged that studio bosses had already sent across ‘a draft for a film’ for the character.

However, his spokesperson told Metro.co.uk that there is nothing in the claims.

Depp previously spoke about whether he would consider re-joining the action franchise after making his debut as Captain Jack Sparrow in 2003.

Fans were first introduced to the character in Pirates of the Caribbean: The Curse of the Black Pearl, with the films going on to gross a reported $4.5billion (£3.4bn) worldwide.

The Edward Scissorhands star recently stated that ‘nothing on this earth’, not even ‘$300million and a million alpacas’ could entice him to return in another film, with Margot Robbie named as a possible replacement in the franchise.

In 2018, Disney production chief Sean Bailey confirmed that Depp was no longer a part of the franchise’s future plans.

He told The Hollywood Reporter, ‘We want to bring in a new energy and vitality. I love the [Pirates] movies, but part of the reason (writers) Paul (Wernick) and Rhett (Reese) are so interesting is that we want to give it a kick in the pants. And that’s what I’ve tasked them with.’

Metro.co.uk has contacted reps for Disney for a comment.