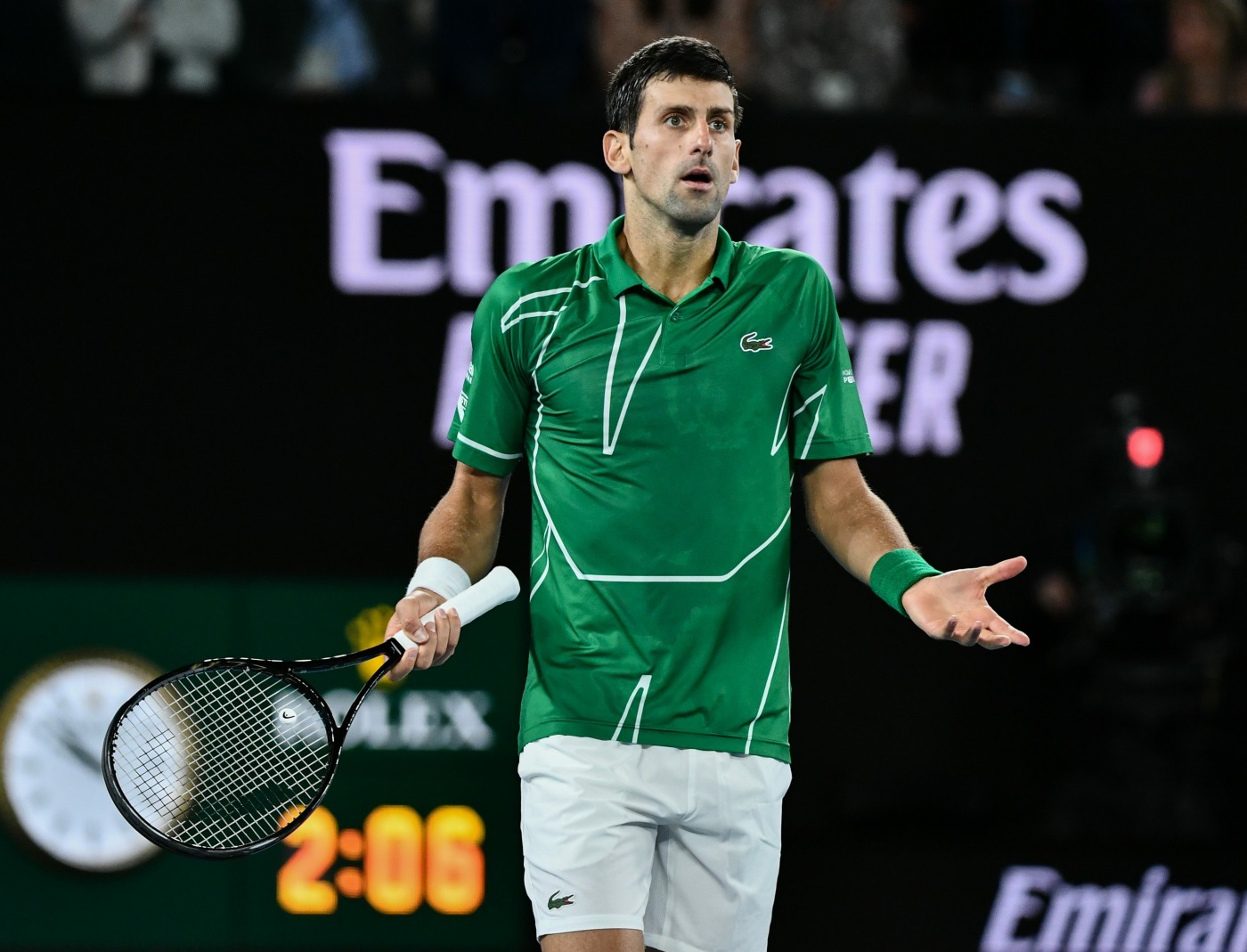 Novak Djokovic’s deportation hearing happens Monday, after he tried to enter Australia with a “medical exemption” for being unvaccinated. Australian authorities have pointed out that if Novak wanted to leave the quarantine hotel, they would put him on a plane back to Serbia (or wherever) immediately. Because he’s choosing to wait in Australia for his hearing, he is required to stay in the quarantine hotel, and the conditions are reportedly pretty rough. Still, none of this would be happening if he had just gotten vaccinated. None of this would be happening if Tennis Australia’s CEO Craig Tiley hadn’t told unvaccinated players the wrong information to come into the country too.

Speaking of, one of the wrong pieces of information Tiley apparently gave players was that if they had Covid in the previous six months, then that was good enough to enter the country unvaccinated. People caught on to that piece of information, because Novak only admitted to having Covid back in June 2020, following the multinational superspreader Adria Tour, which was organized by Djokovic, and which left several ATP players Covid-positive. People wondered if Djokovic had Covid last fall, following the US Open… when he played indoors in Paris and Italy. Or perhaps even when he was playing Davis Cup in Madrid in November. It was a big mystery, until Djokovic’s lawyers made a filing in advance of the Monday hearing. Apparently, Novak tested positive for Covid on December 16th.

Novak Djokovic contracted COVID-19 last month but was not experiencing symptoms and had written clearance from Australia’s immigration department before traveling to the country with a medical exemption from its vaccination rules, his lawyers said in a court filing on Saturday.

The No. 1-ranked Djokovic, who remained in immigration detention in Australia after having his visa canceled on arrival Thursday, returned his first positive coronavirus test on Dec. 16, but 14 days later he “had not had a fever or respiratory symptoms of COVID-19 in the last 72 hours,” the filing said.

On Jan. 1, Djokovic received “a document from the Department of Home Affairs [that] told Mr. Djokovic that his ‘responses indicate[d] that [he met] the requirements for a quarantine-free arrival into Australia,’” the documents added.

And besides all of that, Novak being Covid-positive on December 16th and using THAT as a justification for being able to enter Australia unvaccinated makes no sense from an Australian Open-paperwork perspective: even though Craig Tiley and AO were telling players the wrong thing about “having Covid six months prior,” the deadline for AO’s vaccination exemption was December 10th. Which begs the question, what was Novak’s vaccine-exemption BEFORE he tested positive on December 16th?

PS… Because of the time difference, we’ll have information about Novak’s hearing this evening. I genuinely don’t know how this will go.

On December 17th, the day *after* Djokovic’s purported positive PCR test on December 16th, Djokovic attended an award ceremony for children at the Novak Tennis Center.

Many posts from the kids there posing for pictures with him that day, again masklessly indoors. pic.twitter.com/2ecOSwA7lU 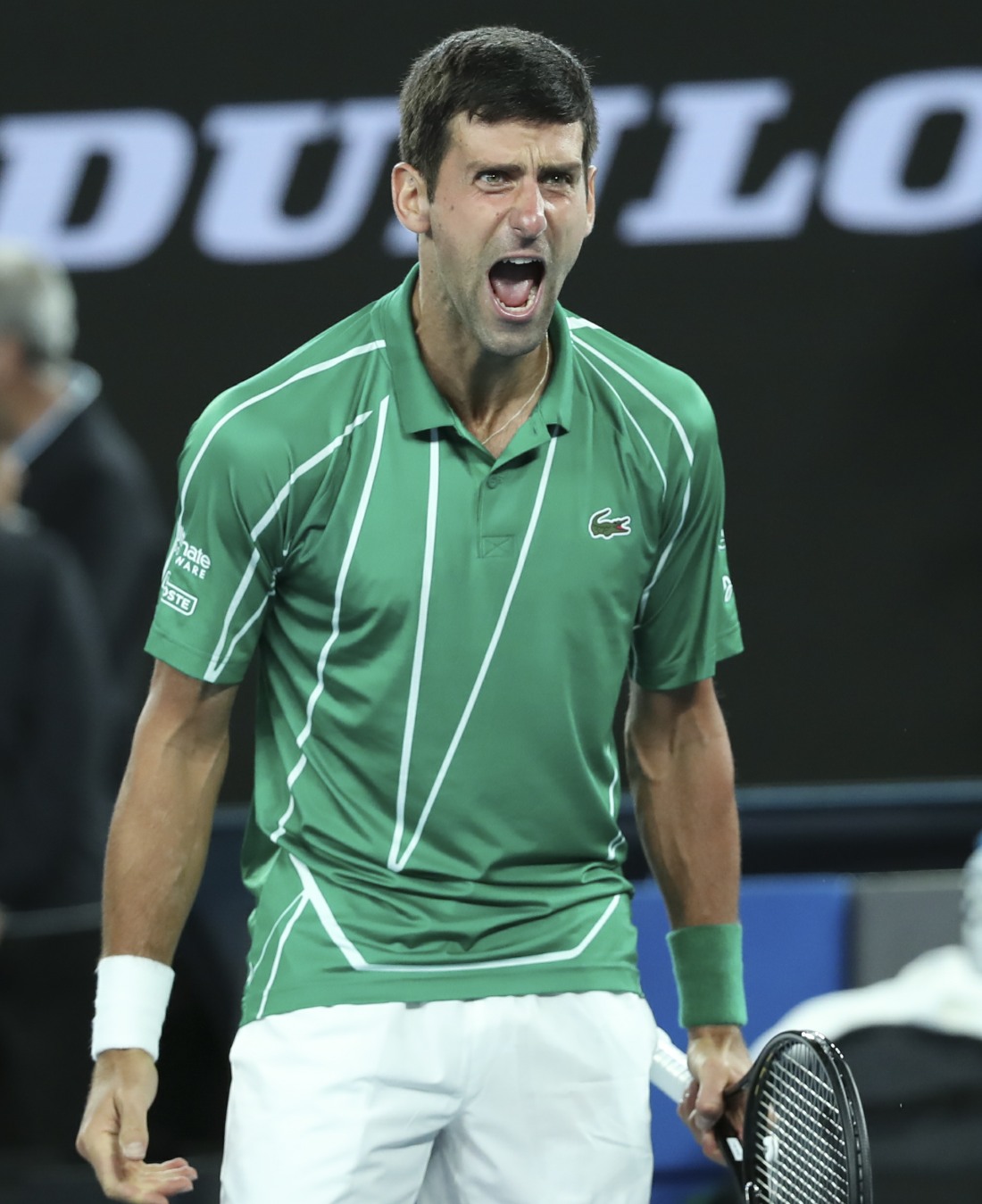