Ozzy Osbourne, 73, settled rumours over whether he actually suffers from Parkinson’s disease by clarifying that he instead has Parkin, a genetic condition which is similar. He is adamant that he hasn’t suffered from shaking, but says that the other health issues he has been plagued with have left wife Sharon, 69, stressed and absolutely heartbroken.

It’s been breaking Sharon’s heart to see me like this but I will get back on tour if it f***ing kills me!

“My Parkinson’s doctor says, ‘I’ve got to tell you something, I’ve seen all kinds of Parkinson’s but yours is the mildest ever’,” Ozzy revealed in a new interview.

“I don’t even know how anyone worked out I had it in the first place,” he exclaimed.

However, more alarming for Ozzy are the health complications he still suffers after a 2019 spinal injury.

A fall at his Los Angeles home aggravated a past injury sustained in a quad bike accident 16 years ago, which broke his neck and left him terrified he would need bolts placed into it permanently. 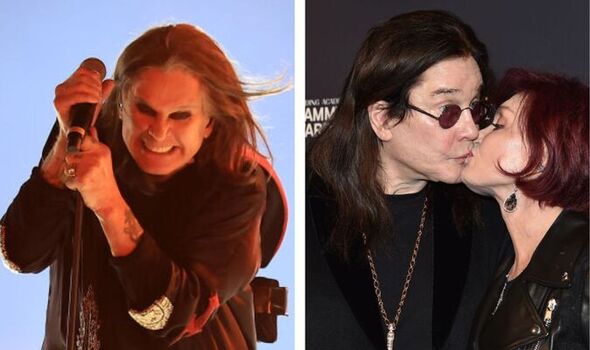 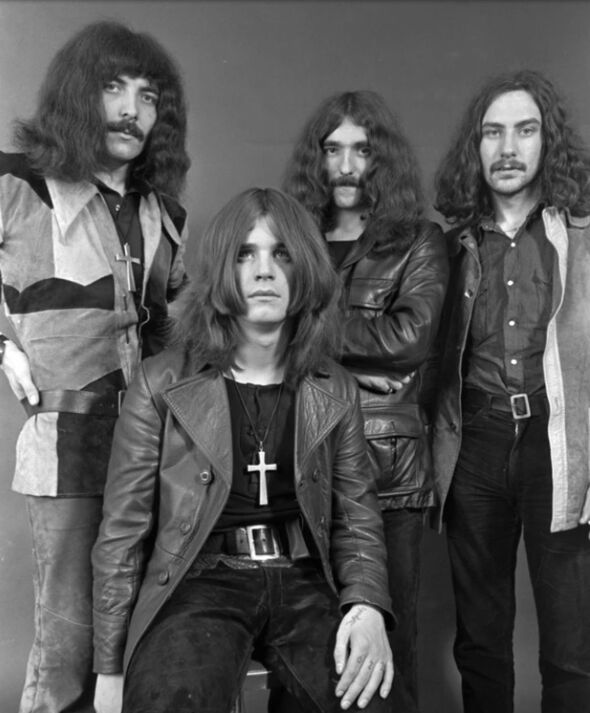 “Never have I been laid up so bad for so long,” he agonised to The Sun, after admitting he is still reliant on pain medication to keep the twinges at bay.

“It’s been breaking Sharon’s heart to see me like this but I will get back on tour if it f***ing kills me,” he exclaimed.

The increasingly frail star, who closed the event with his unexpected surprise performance, had to make use of a support frame behind him while he sang. 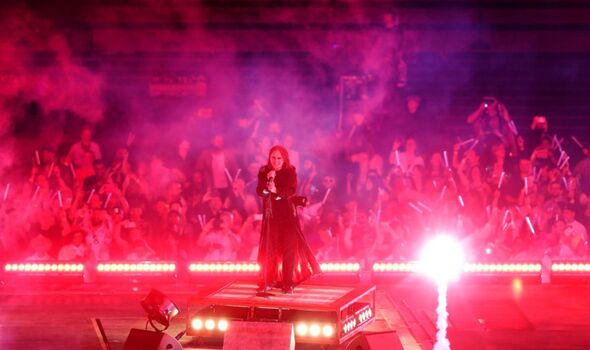 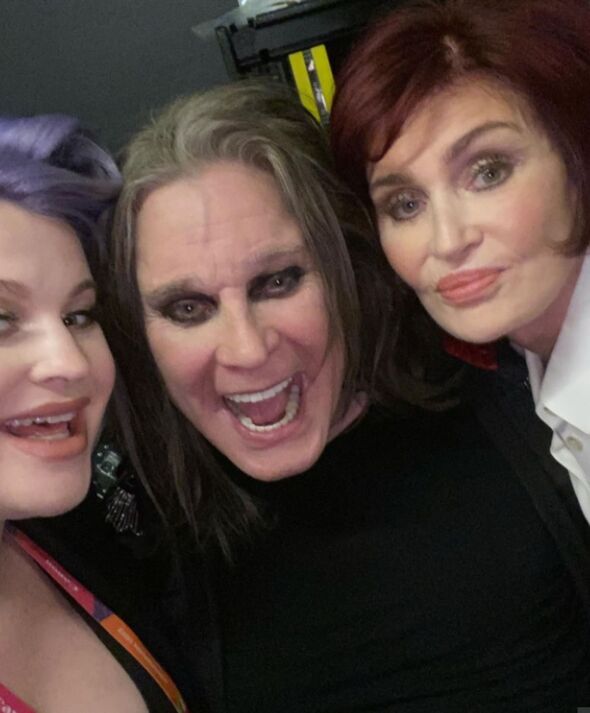 It functioned to make sure he didn’t topple off the raised platform on which he stood, protecting him against more of the agonising neck and spine pain he’d suffered in the past.

During the first surgery he had to fix his spine, Ozzy was told: “You’ve got a good chance of being paralysed for the rest of your life”.

He has since accused his surgeon of being a “f****ng butcher” and, although he has even had nerves severed to dull his sensations, Ozzy still experiences agonising pain.

In June, the Black Sabbath rocker had his third op since the 2019 fall, and says he is now in a much better place.

However he still suffers from a feeling of going “forward two inches and back one” from time to time.

Fortunately, his relationship with beloved wife Sharon is still strong, and last month the pair celebrated their 40th wedding anniversary.

She rushed back from her UK slot alongside Piers Morgan on TalkTV to be with Ozzy when he contracted Covid earlier this summer too.

Ozzy is considered vulnerable as he was previously hospitalised with a bout of flu before killer bug Covid even existed.

Lovestruck Sharon declared to the world that she would be kissing him as soon as she saw him, but probably using three masks between them as a precautionary measure.

She quickly contracted the infection herself after rushing to Ozzy’s bedside, and pregnant daughter Kelly, 37, also tested positive.

However his determination to live life to the full post-virus is stronger than ever.

Ozzy also has an intense appetite for his working life, in spite of his neurological pain, and often has the urge to spring out of bed like “a f****ng animal”.