Paul Hollywood is back on our screens alongside Prue Leith as The Great British Bake Off returns to our screens. This week is Biscuit Week as the Bakers battle it out to win star baker. But what is known of Paul’s marital status?

How many wives has Paul Hollywood had?

Paul has only been married once – to now ex-wife Alexandra Hollywood, who he was married for almost two decades.

The couple tied the knot back in 1998 and were married 19 years before they announced their split in 2017.

At the time the pair released a joint statement saying: “It is with sadness that we have decided to separate. 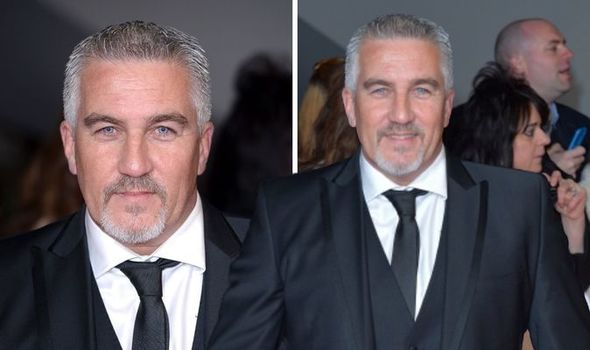 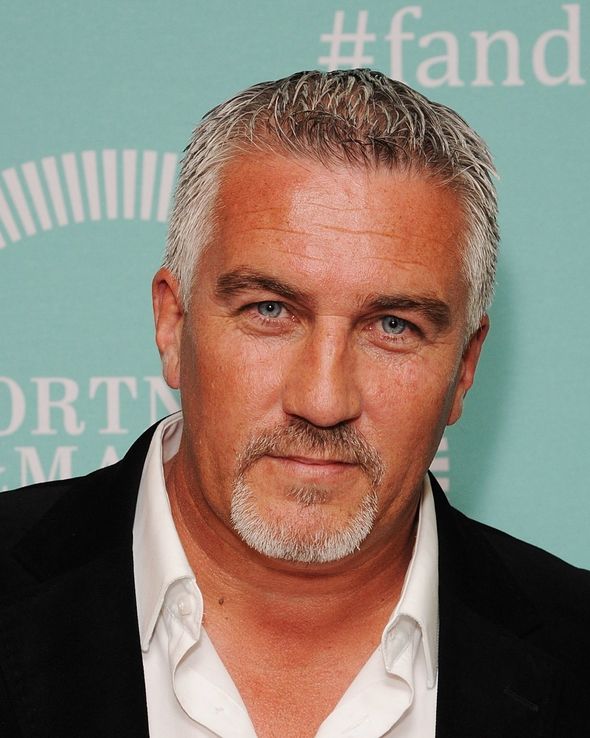 “Our focus continues to be the happiness of our son, and we would ask the press and public to allow us privacy as a family during this very difficult time.”

Alex spoke of her and Paul’s split during an appearance on This Morning back in 2019.

She said: “At the end of the day, divorce is such a hard thing.

“Anyone who has been through it would understand. It’s more if it’s in the public eye. 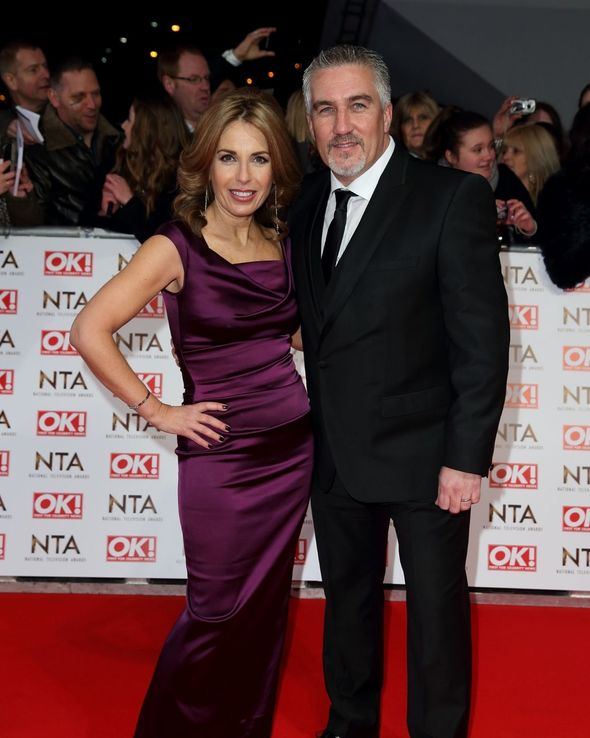 “I get I was married to someone who was on one of the nicest, best shows on TV, for years, so there will be interest.

“There have been a lot of things that have been said that have no bearing on me or my marriage or my divorce.

“I have not commented and I will continue not to comment. I’m trying to get divorced. I want to carry on and do my recipes and write.”

Paul is now dating pub landlady Melissa Spalding after a spokesperson confirmed their relationship back in December.

At the time a spokesperson told the Mail on Sunday: “They are very happy together.

“Melissa was pulling pints and cleaning tables on Christmas Day, so they didn’t get to spend much time together, but they are away now.”

The couple have since grown closer amid lockdown.

A source told The Sun: “Paul loves having Melissa around and they’ve been great company for each other in lockdown. 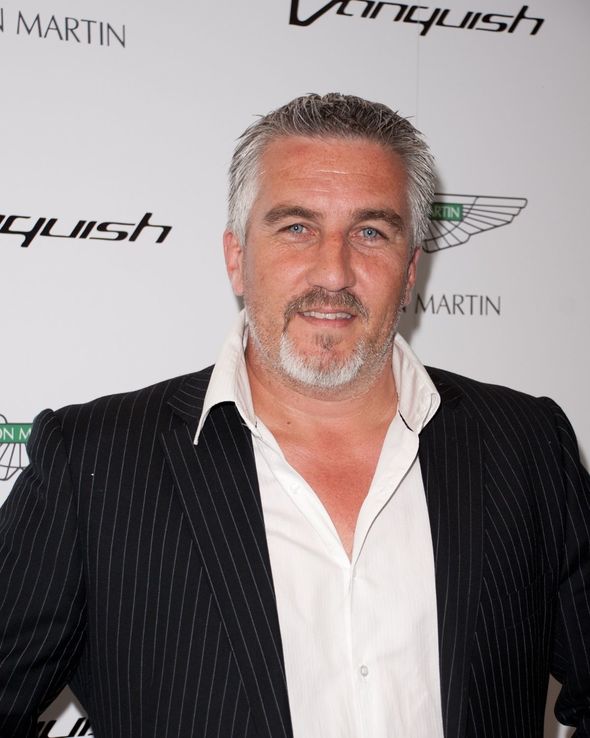 “When things started to ease, it was the obvious decision for her to be there more and now it seems as though she has actually moved in.

“Unfortunately, he’s going to be away for a good few weeks. But he and Melissa are really happy together.”

The Great British Bake Off will air tonight on Channel 4 at 8pm.