Perri Kiely age: How old is Perri from Diversity?

Perri Kiely is best known as being a part of the dance group Diversity which won Britain’s Got Talent in 2009. Earlier this year Perri reached the final of Dancing on Ice as he came in second after former EastEnders actor Joe Swash won the series. Tonight Perri will perform as part of The Real Full Monty on Ice, but how old is the dancer?

How old is Perri from Diversity?

The Diversity star is 25-years-old with the star celebrating his birthday today (December 15).

He first hit our screens on Britain’s Got Talent when he was just 12 years old as part of the dance group Diversity.

The group auditioned for the show in 2009 and later went on to win the series. 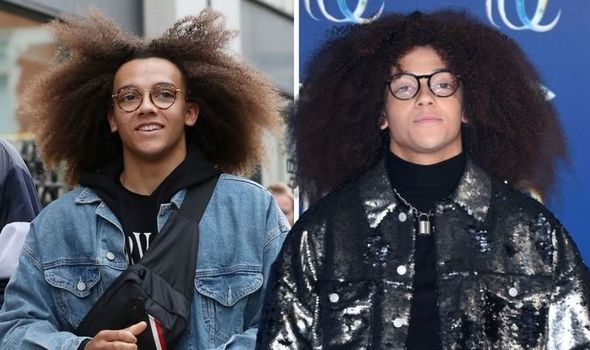 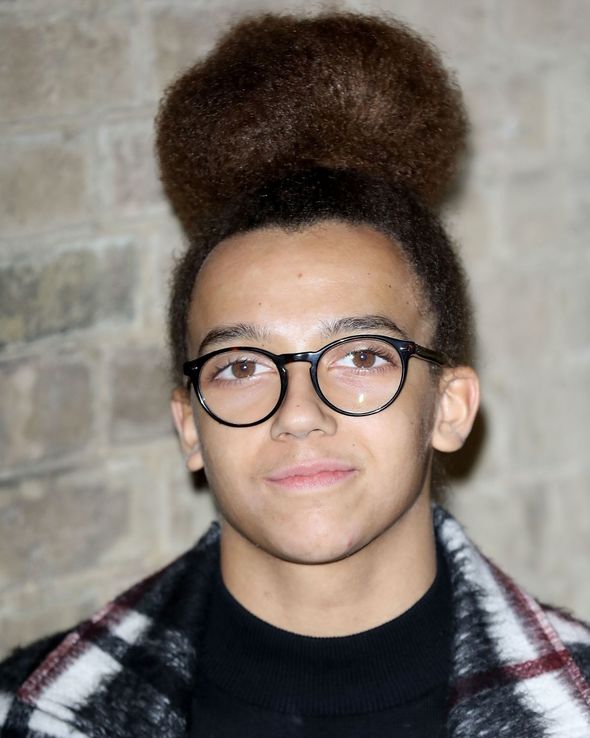 Talking of his rise to fame at such a young age he told Express.co.uk last month: “[It was] really mad actually because I was so young and dancing was my hobby, that was something I really loved to do, I went like once or twice a week or whatever it was.

“But it was almost like overnight because obviously, we entered the competition [Britain’s Got Talent].

“It was overnight that it went from my hobby to my job and like who has a job at like 12.

“But that’s the thing because I enjoy it so much, I never see that switch.” 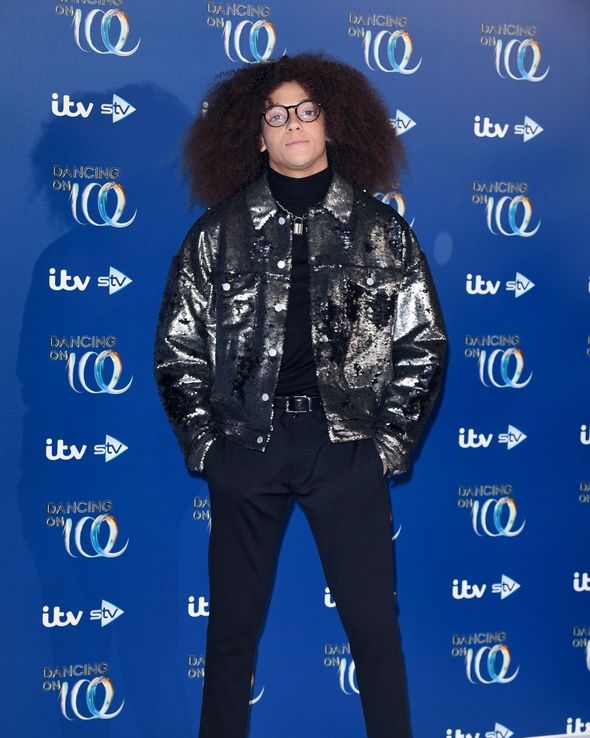 Earlier this year Perri took the ice as he joined the 2020 line up of Dancing on Ice.

However, with his dancing background, Perri has since opened up on how he found the transition to ice difficult, saying: “It was a lot harder than I thought. I know that people probably thought that I would have it easy, you know? …Being a dancer.

“But I remember turning up to my first skating session and my coach saying to me ‘do you know what? It’s actually easier for me to teach someone from scratch rather than teach you’.

“You have almost got to unlearn and forget about everything you think you know, otherwise it won’t help you.”

He added: “If I’m on the floor and I fall over, I can catch myself in a certain way or like I have a contingency.

“On the ice, no, it doesn’t play any games. If you fall, you’re not saving yourself. It’s just going to hurt.”

This week Perri will take to the ice again as he joins Jamie Lomas, Bob Champion, Gareth Thomas, Jake Quickenden and Ashley Banjo to raise awareness for cancer on The Real Full Monty on Ice.

The dancer announced he would be a part of the show on his Instagram last week, saying: “Just smiling through the pain… Honestly feel nothing but honoured to be taking part in this years Real full Monty ON ICE!! 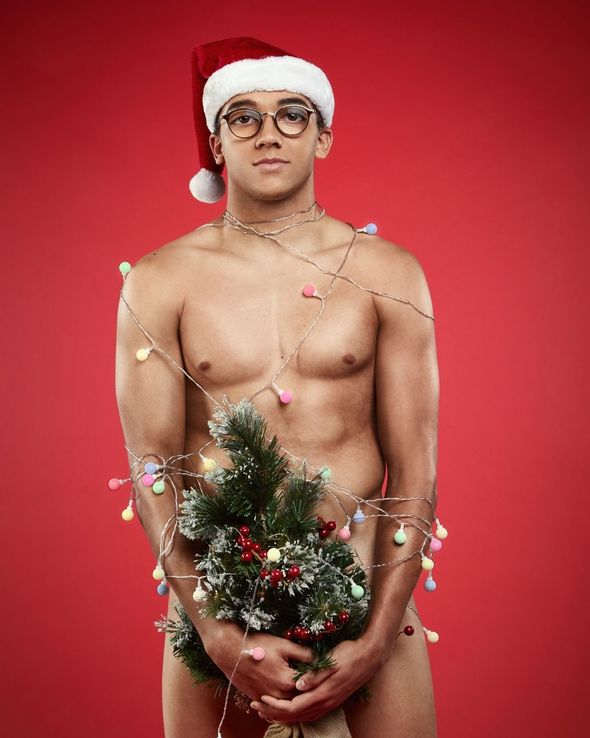 “It’s definitely been an experience to remember being amongst the most amazing group of people raising awareness for an amazing cause.

“Make sure you’re tuned in 14th December on ITV you don’t want to miss it!! (Tbh there’s not much to see it was pretty cold).”

The Real Full Monty: On Ice will air tonight on ITV at 9pm