Home » Celebrities » Philip Schofield and Amanda Holden: Is there rift with This Morning host and TV presenter?

Philip Schofield and Amanda Holden: Is there rift with This Morning host and TV presenter?

Amanda Holden is not the best of pals with Phillip Schofield, according to a source who has accused the This Morning host of “blocking” her from taking over for Holly Willoughby last year. This was when Holly was leaving for three weeks to present I’m A Celebrity…Get Me Out of Here in Australia and Rochelle Humes hosted This Morning alongside Phil. However, all may not be as it seems as Phillip has hit back at the claims he stopped the Britain’s Got Talent judge from covering for his close friend.

Is there a rift between Amanda Holden and Philip Schofield?

Phil took to Twitter to clear the air writing: “The end of another really sad weekend.

“When you try for 35 years to be the easiest, most fun person to work with and you read such hurtful and wildly untrue stories from nameless ‘sources’.

“Obviously I’ll take it on the chin… I just hope you know me better.” 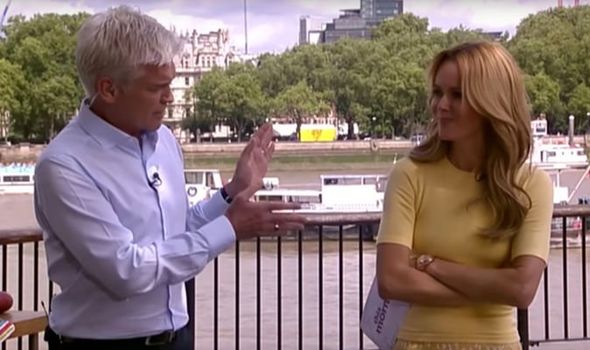 The This Morning presenter also replied to a tweet talking about the alleged feud, one asking a fan “how much they think is true” accompanied by laughing emojis.

In another reply, Phil, 57, said of the press reporting the feud: “They’ve got it in for me at the moment”

And ITV spokesperson has also said of the accusations: “Presenter line ups on This Morning change regularly and final decisions on these line ups are made by producers and not the presenters.

“Phillip Schofield is a much loved broadcaster and part of the ITV family. 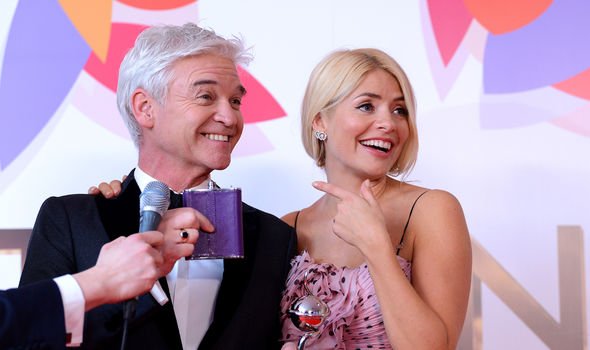 “He is a consummate professional and held in high regard at ITV.”

A source had told The Sun on Sunday that: “Phillip actively campaigned for Rochelle Humes to get the job despite Amanda being more experienced.” 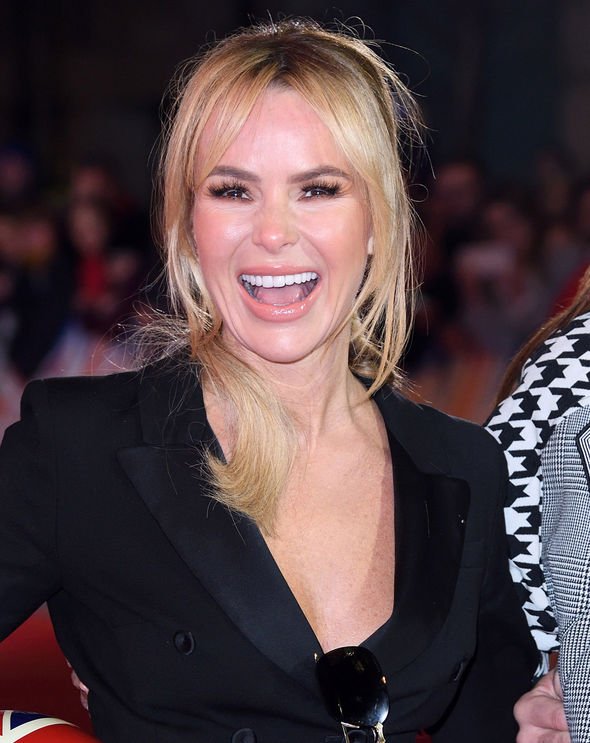 They added: “She was told he’d chosen Rochelle because she was easier to ‘manage’ on air – and understandably that incensed her.”

As of yet, Amanda has not commented on the reports but a remark she made last year fuelled rumours of a feud.

During her Heart FM radio show, she was asked what three things she wouldn’t like to find in her home, to which the 48-year-old replied: “Spiders, flies and Phillip Schofield.”

This comes as reports of tension between Holly Willoughby and her This Morning co-presenter Phil surfaced a few weeks ago.