Piers Morgan makes barb about Boris Johnson: ‘Wouldn’t want him near your wife’

“But for everyone who hates him, there’s someone who loves him,” he added.

“He’s very charming, he can be very funny,” he continued, quipping: “Wouldn’t want him near your wife too many times.”

There were titters from the crowd as Lord Sugar and Wright both laughed at the mischievous comment.

“But he’s a very engaging person who can rally people to like him; he’s charismatic,” Morgan added.

The ITV favourite went on to reveal his issues with Johnson as the politician continues his campaign to succeed Theresa May, 62, as Prime Minister. 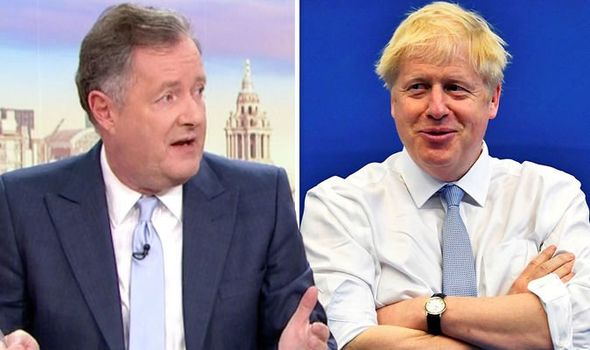 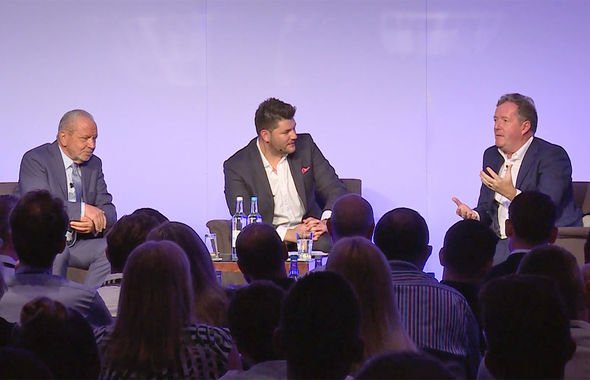 “My concern with him at the moment, in this campaign, is that he’s viewing it like a coronation where it’s a done deal that he becomes Prime Minister,” he said.

“He wants us to trust him on Brexit — the most important decision this country’s had since World Ward II, arguably,” he explained, adding: “We need to have more transparency and honesty from our politicians, particularly our Prime Minister.”

The journalist ensured all eyes were on her when she and her GMB star husband stepped out at 59-year-old Simon Cowell’s Syco Summer Party, putting her incredible figure on full display in a revealing turquoise dress. 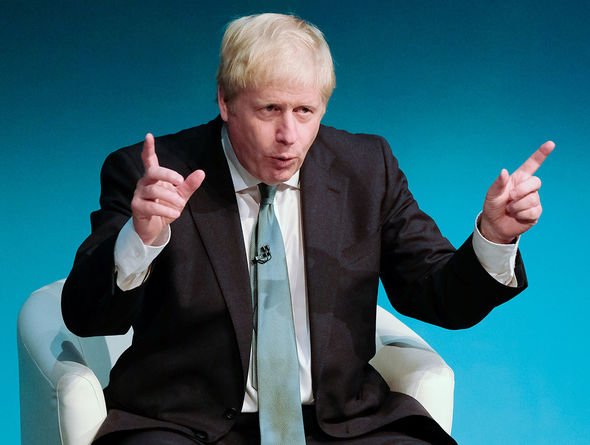 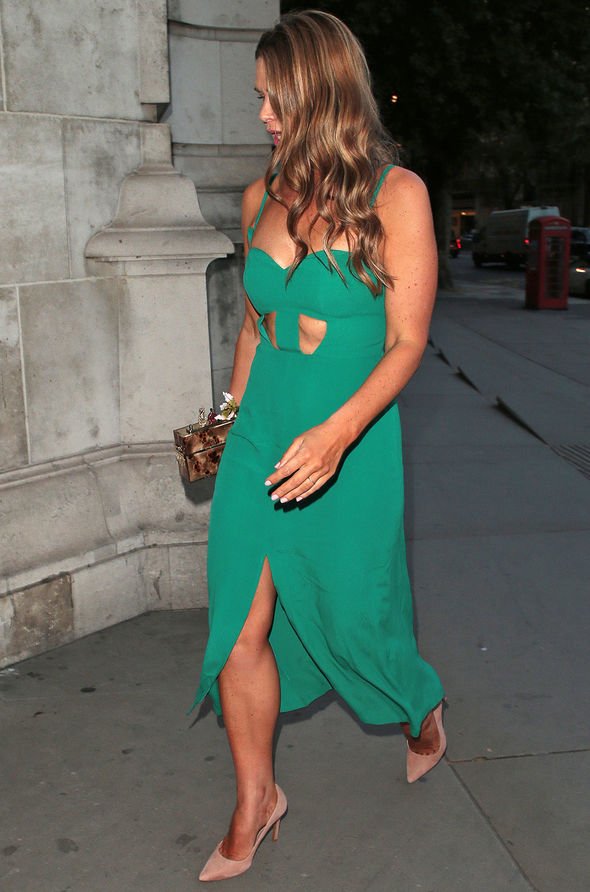 The racy midi number featured cut-outs which showcased her toned abs and a low-cut neckline to flaunt her assets.

It also boasted a sexy split in the front to flash a glimpse of her slender pins, which she elongated further in nude stiletto court shoes.

Celia and Piers were snapped arriving at the party together, the presenter in a navy suit and white shirt.

Katie Piper, 35, and her husband Richard Sutton were also in attendance, with the former Strictly Come Dancing star sharing a picture of herself posing with Piers with her 873,000 Instagram followers, quipping: “We made it to a 2nd date.”