Giving Us the runaround! Lori Loughlin‘s daughter Olivia Jade Giannulli and Jackson Guthy snuggled up together on Sunday, June 23, and the “Young & Single” singer documented a sweet moment on his Instagram Stories. 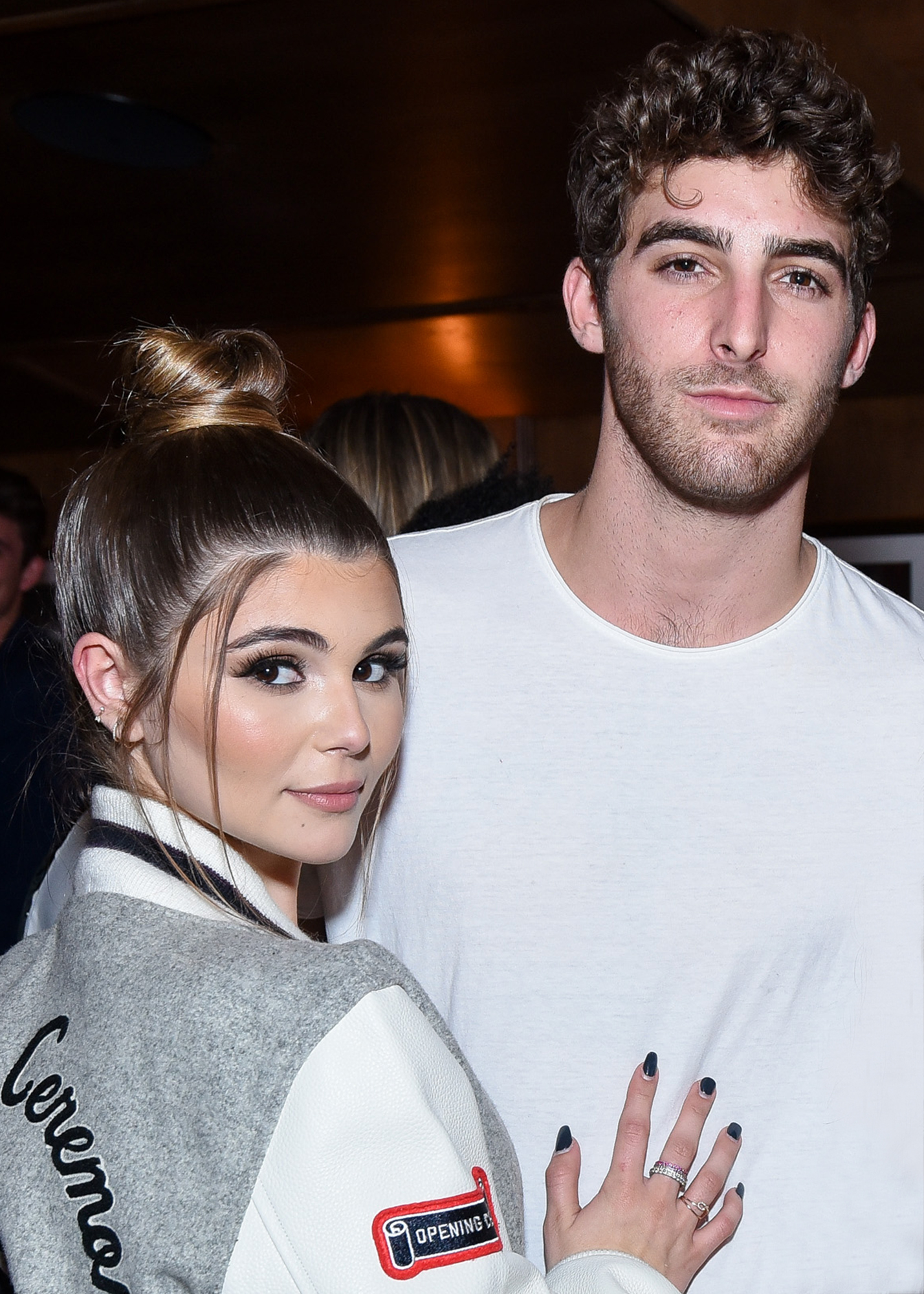 Guthy, 23, shared a black-and-white Boomerang video of himself playfully kissing his former flame on the cheek as she smirked at the camera. He simply tagged the Instagram influencer, 19, in the Story, but didn’t add a caption.

But the PDA isn’t what fans might think. “Olivia and Jackson both love the media attention and love to keep people speculating about their relationship,” an insider told Us Weekly of their Instagram smooch. “It’s what they’re going for.”

The twosome split in May amid drama surrounding Loughlin, 54, and dad Mossimo Giannulli, after they were named and charged for their alleged involvement in the nationwide college scam. The Full House alum and the fashion designer, 55, allegedly paid bribes totaling $500,000 for Olivia and her sister, Bella, 20, to be accepted to the University of Southern California, under false pretenses. 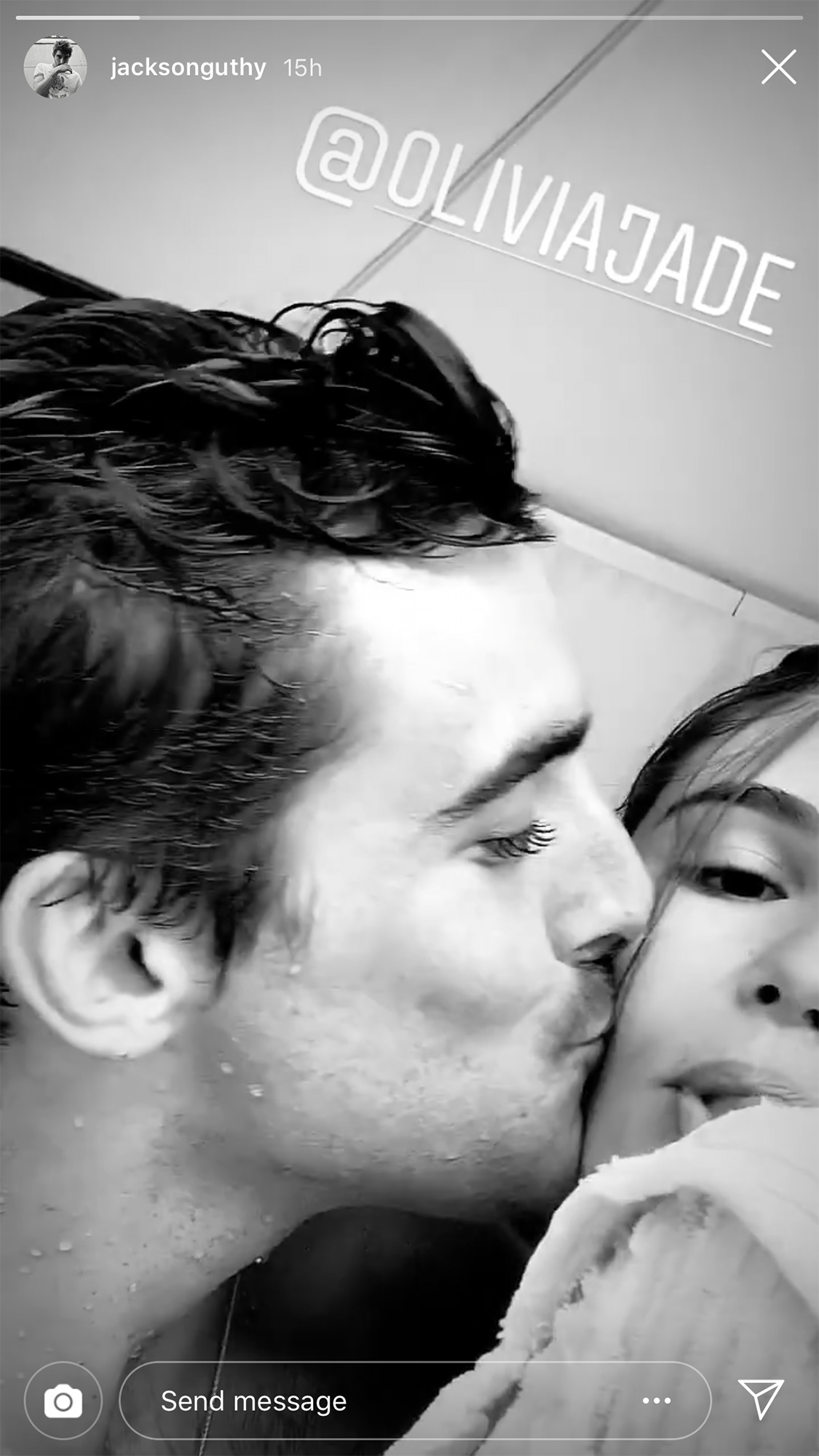 “Jackson broke up with Olivia because it was all getting to be too much for him,” an insider told Us later that month. “It wasn’t necessarily affecting his career, but the fact that he couldn’t be seen out in public with Olivia was difficult.”

Olivia and Guthy sparked reconciliation rumors in June after they were spotted taking a walk down L.A.’s Sunset Boulevard together. “They’re not back together, but are still friendly,” another insider told Us Weekly at the time, noting that the pair “run in the same circles and still share a lot of mutual friends.”

A second source confirmed to Us earlier this month the pals remain close and that Olivia still leans on Guthy for moral support.

“Olivia and Jackson are not back together, but she calls him to hang out and still seems emotionally dependent on him a little bit,” the insider said. “They are still friends and have the same group of friends, so they will continue to see each other, but are not romantic.”

Olivia’s personal life isn’t the only thing that has been affected by her mom’s legal trouble. Following the headline-making scam, the YouTube star lost plenty of endorsements, including being let go from her work with brands such as Sephora and Estée Lauder Companies.