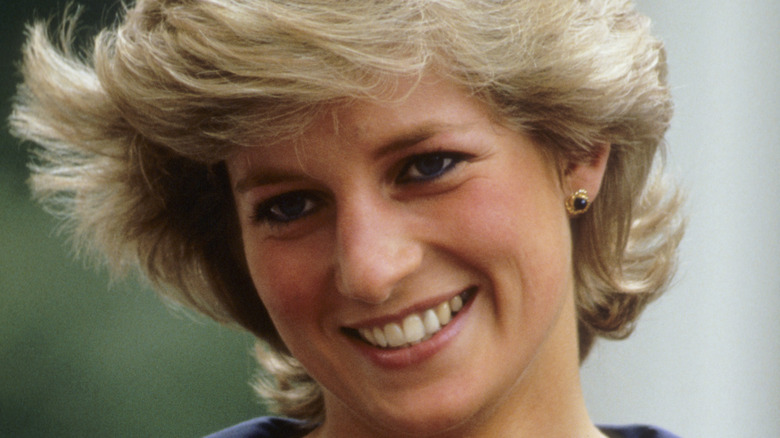 Make no mistake, Princess Diana is one of the most iconic figures in British history, and is held in just as high regard today — decades after her death — as she was during her lifetime. Born Diana Spencer in 1961, she first met Prince Charles when she was aged 16 in 1977, before becoming engaged to him and getting married in 1981, when she was 20 (via USA Today).

The couple had two children together, Prince William and Prince Harry, while come 1996, they were to divorce. As a result, she received a settlement of £17 million, as well as £400,000 per year (via Oprah Daily). Having been born into an aristocratic family, we can safely assume that Diana had never been short of money, just what was her net worth at the time of her death in 1997?

Let’s dive in, as it may surprise you. 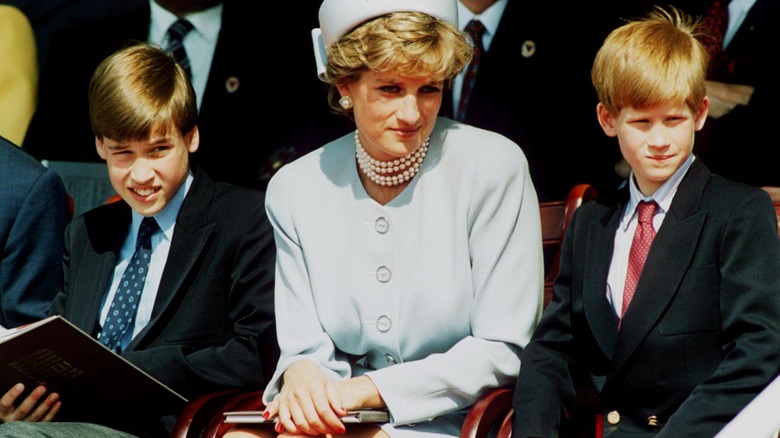 Per Celebrity Net Worth, Princess Diana’s net worth at the time of her death was a whopping $25 million. After her death, her assets were put into a trust for her two children, who were both under 18 at the time — they were to inherit their share of the trust when they turned 30, at which point they ended up with around $40 million each.

However, it wasn’t just money that the young princes inherited; they were also left their mother’s wedding dress and some jewelry too, while William inherited her precious gold Cartier watch — a gift to Diana from her father (via Daily Express).

Had she not have married into the royal family, she’d still have been secure in her finances. According to the Daily Express, some of her family members — including her brother Charles — are worth more than £89 million, the equivalent of more than $120 million.