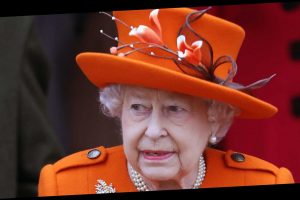 Queen Elizabeth is staying safe and taking precautions amid the ongoing global pandemic, especially since her eldest son, Prince Charles, has contracted the novel coronavirus.

Clarence House officials confirmed today that Charles tested positive for COVID-19 and is currently self-isolating at Birkhall estate in Scotland with his wife, Camilla, Duchess of Cornwall. The duchess has tested negative for the virus and will be keeping separate from her husband for the next 14 days.

Following the news, Buckingham Palace announced, “Her Majesty The Queen remains in good health. The Queen last saw the Prince of Wales briefly [on March 12] and is following all the appropriate advice with regard to her welfare.” Doctors believe Charles would not have been contagious until March 13. 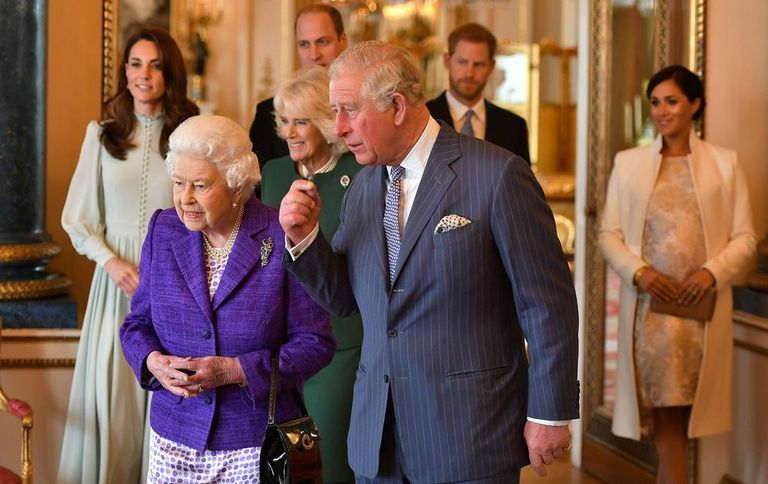 The sovereign is believed to be remaining at Windsor Castle with her husband Prince Philip beyond her usual departure date, which would typically happen after the Easter holiday.

Per a palace source, Charles’s symptoms are “unlikely to escalate into a more serious case.” The prince has continued to stay busy while in self-isolation by continuing communication with his charities and those running the Duchy estate. He has also continued contact with the queen and has talked with his sons, Princes Harry and William.