Home » Celebrities » Remember That Pastor Who Groomed The 16-Year-Old?! Now Women Are Accusing His SON Of Abuse!

Remember That Pastor Who Groomed The 16-Year-Old?! Now Women Are Accusing His SON Of Abuse!

Three women have come forward to allege they were abused by the son of an Indiana pastor who was recently ousted from his church after a disturbing grooming accusation surfaced.

Perezcious readers will recall our prior reporting on John Lowe II, the now-former pastor at New Life Christian Church in Warsaw, Indiana. Lowe was confronted at the pulpit during church one day earlier this year and accused by a woman of grooming her for more than two decades, reportedly beginning when she was just a 14-year-old girl.

Now, the s**t is continuing to hit the fan. Lowe’s son, Jeremiah Lowe, has been accused of various disturbing forms of abuse and sexual misconduct by multiple women, too! WTF is up with this family?!

According to DailyMail.com, two of the victims accused Jeremiah, who is now 39 years old, of molesting them as younger women. One claimed he allegedly fondled her breasts when she was just 11, and he was 18. Another alleged the man molested her when she was a little girl and he was babysitting her two decades ago. Jeremiah’s ex-wife, Abbey Plummer, also accused him of forcing her to have sex, as well as choking, physically abusing, and verbally demeaning her during their marriage.

Jeremiah, who the women also identify as Jeremy, has not been charged in relation to any of the allegations. According to the outlet, the younger Lowe (pictured above, right, in a 2019 mugshot) is currently on a work release program after having been sentenced to several years in prison for an unrelated home improvement fraud offense.

The first accuser, 33-year-0ld Laura Bohnke, claims she was just 11 years old when Jeremiah — who was 18 at the time — told her she would become his wife one day. In 2000, as she was entering puberty, the now-adult woman claims Jeremiah “started making comments” about “my changing body.”

“He went from comments to touching pretty quickly. Long hugs turned into lurking hands. Anytime I would push him away he would explain that it’s fine because God told him I was going to be his wife.”

And the horrified woman added further memories, recalling how he allegedly became “bold in his abuse” over time:

“During our time at , all of the students had daily chores. When I would leave to do mine, Jeremiah would find an excuse to leave class and find me in empty rooms where he could say things and touch me without anyone knowing. He was brave and unashamedly bold in his abuse. I remember a time my mom was buckling my little siblings in the car and he was on the other side, with his hand on my leg and up my … uniform skirt with everyone there. ‘You need to shave your legs,’ he told me before leaving.”

After her family left Lowe’s church in 2002, Laura says the abuse stopped. In 2005, she went to the Kosciusko County Sheriff’s Office to report the abuses. Jeremiah was confronted by a detective, but reportedly denied the allegations. Still, the outlet notes that the law enforcement org’s report stated:

“ all agreed that Laura was truthful and Jeremiah had sexually assaulted her … The report is substantiated based on Laura’s statement. Case is closed.”

As other women have come forward, it’s clear Laura is apparently not the only victim.

Jessi Kline, who is now 28 years old, reported to the outlet that Jeremiah, more than a decade older than her, would babysit her and her brother when she was young. One particular babysitting outing allegedly led to a supposedly horrific act. Kline, who told the news org she was “between the ages of four and eight” when it occurred, claimed:

“We were playing video games… he asked me to get on top of him and started touching me and kissing me. He said ‘close your eyes and let me do the rest.’ He told me ‘you can’t tell anyone because then will be mad at you and him,’ and he said that Lowe could potentially hurt me.”

Child Protective Services records indicate Kline reported the assault to the agency in 2005, the outlet notes.

Eventually, years after the alleged misconduct occurred, Kline opened up. She reportedly told Pastor Lowe about the incident “about a month before she turned 13,” recalling:

“I remember him calling Jeremy and saying ‘Jeremy, you need to come down here, Jessi is saying that you molested her.’ They made me say that I forgave him. They said as a Christian I had to forgive him. They said ‘you don’t have to feel it, you just have to say it.’”

Holy s**t. The manipulation there…

Plummer, Jeremiah’s 39-year-old ex-wife, is speaking out, too. She recalled how things in their marriage started simple enough back in 2002 after they eloped together as 19-year-old lovers. But about two years later, the alleged abuse began.

She shared with the outlet a 2018 email she’d sent to another woman about the younger Lowe’s alleged domestic abuse. In it, the ex-wife wrote:

“It was hard because sometimes it would be for something he did, like he cheated and turned it around on me because I was upset, and then other times it was just out-of-the-blue. He threw a computer disc at my face and it took a chunk of skin out of my nose. I had to work at Grace College the next day and had to tell my boss that I scraped it on the countertop when I bent down to pick something up.”

And she explained even deeper how he allegedly “rubbed my face in dog pee” at one point during their marriage, too.

”He choked me, and rubbed my face in dog pee. On more than one occasion he became upset with me while he was driving, laid his foot on the accelerator and would not let up and was screaming that he was going to put my head through the f**king windshield.”

Though they divorced not long after, Abbey recalled how Jeremiah’s family never came around to her side of events:

“Jeremy’s family became aware of many of these situations and again, nothing was done. One of my biggest regrets was not calling the police during one, if not all of these incidences because it would have made it that much harder for the Lowe’s to ignore it and act like nothing was going on. But Jeremy always provided the sob story about how was so sorry and would never do it again and even though I knew better, I believed him.”

The Warsaw PD declined to release records of abuse reports with the outlet, citing “an open investigation.” The city’s Public Information Officer Brian Kellar told the outlet about Kline’s case in particular:

“With regard to Jessi Kline, as stated, it is an active investigation and I cannot make any comment at this time.”

“Due to recent events, ISP, city, and county officials have reviewed or taken new complaints that are being investigated.”

Well then. Maybe some headway will be made in these horrible, years-long cases after all. 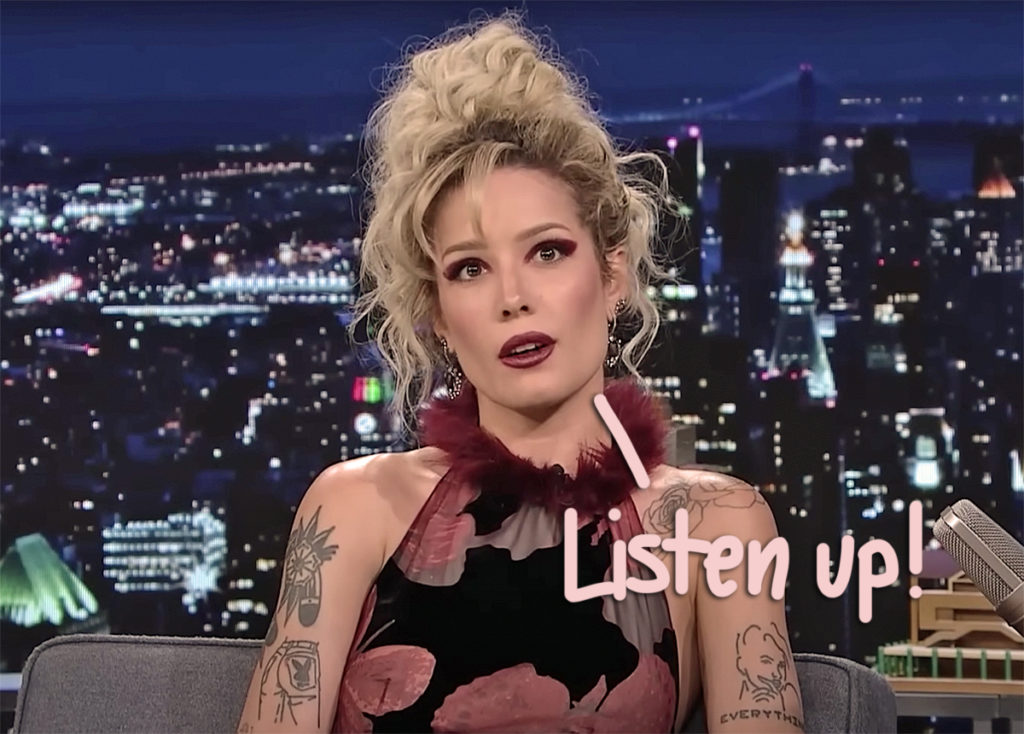 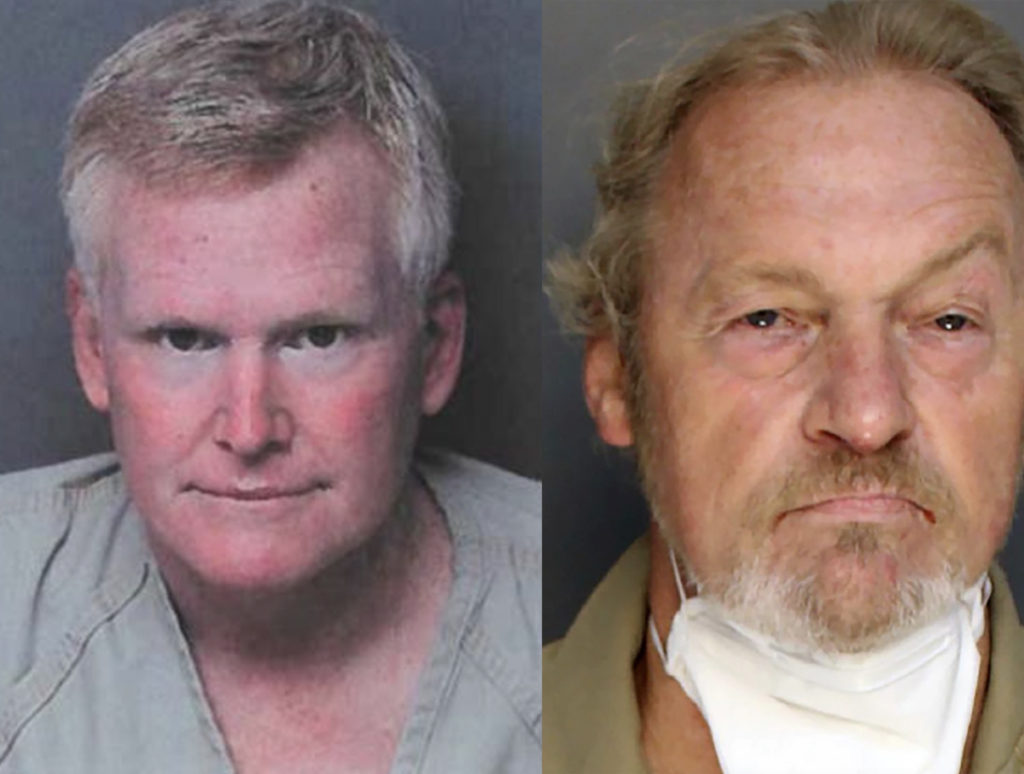 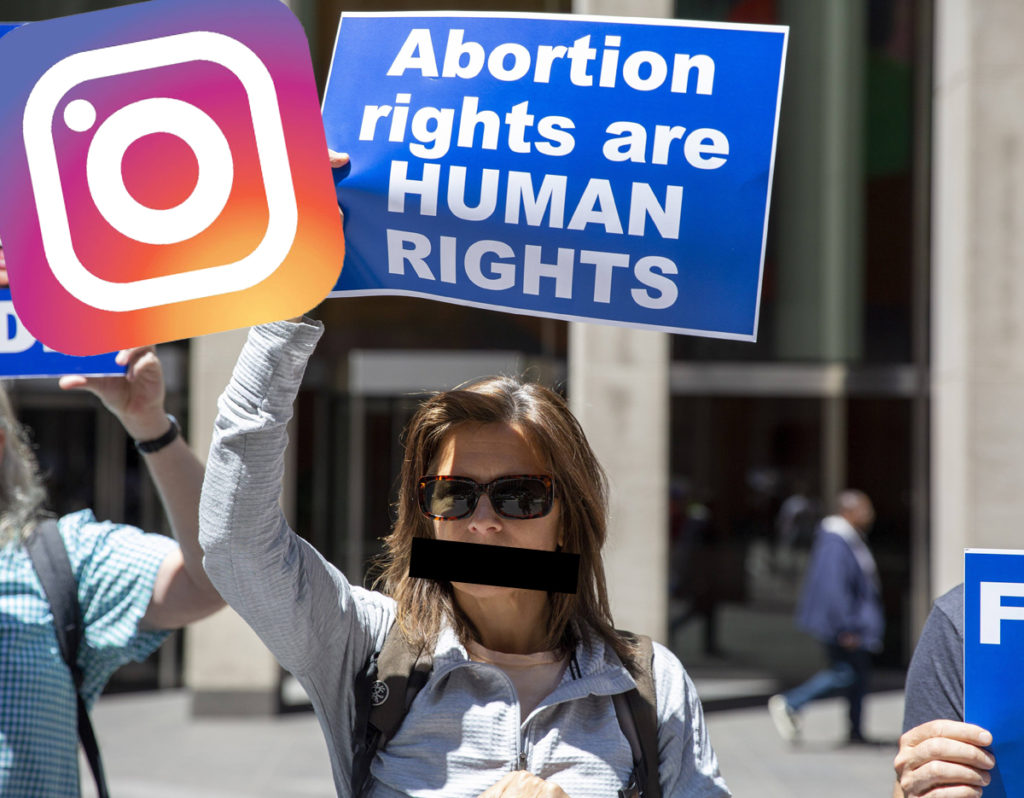 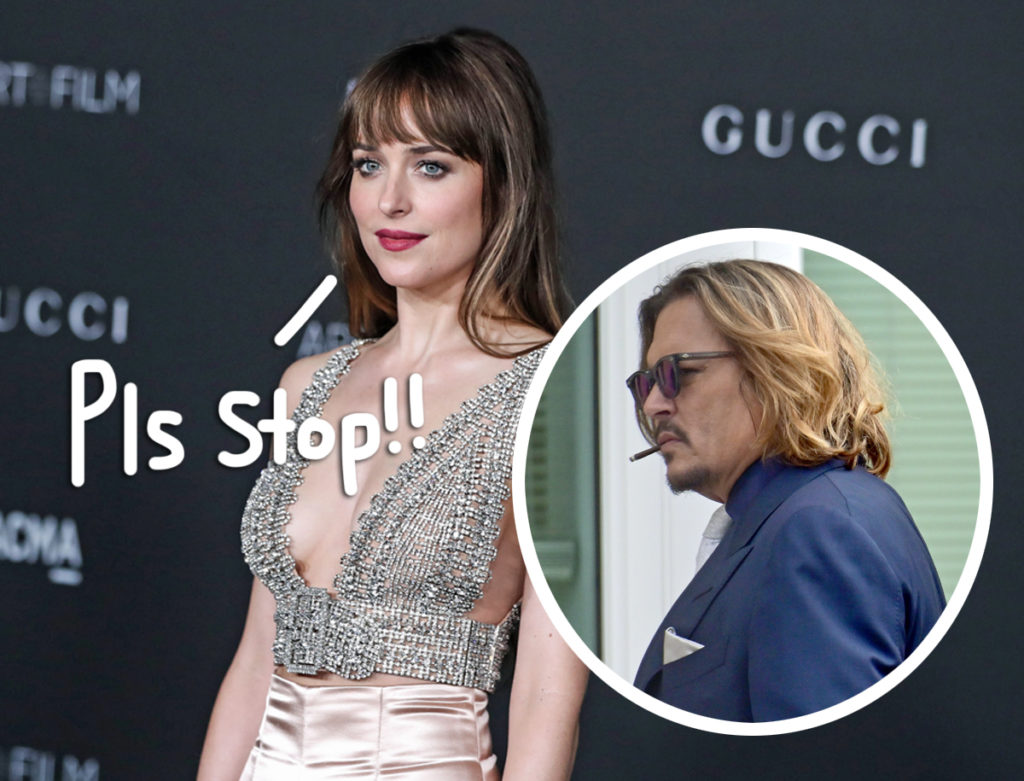