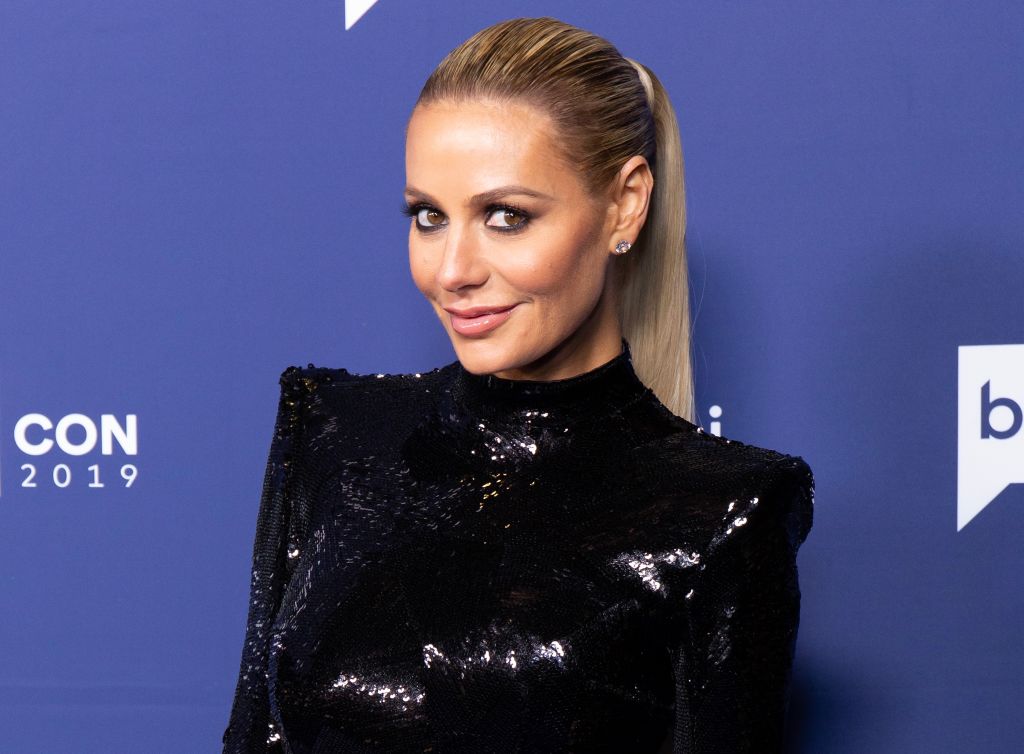 Reality star Dorit Kemsley was robbed at gunpoint by three men who broke into her California mansion, according to multiple reports.

The Real Housewives of Beverly Hill star reportedly had her life threatened by the group after they broke into her Encino Hills mansion in Los Angeles on Wednesday.

Her children, seven-year-old Jagger and five-year-old Phoenix, were at home and sleeping at the time of the robbery, Page Six reports.

The Daily Mail, which first reported the news, claimed the men broke in by smashing through the children’s classroom door that has often featured on RHOBH.

A spokesman for the LAPD told The Sun that the home invasion robbery took place at Kemsley’s home and involved three male suspects. An unknown amount of property was taken while no injuries occurred during the incident.

The spokesman added that no arrests have been made and would not confirm reports that she was held at gunpoint.

The intruders allegedly ransacked the house for 20 minutes before leaving with all of her jewelry and handbags.

After the intruders left, the 45-year-old contacted police and her husband, Paul ‘PK’ Kemsley, who was in London at the time.

The LAPD Robbery Homicide Division is now handling the investigation.

This isn’t the first time a member of the cast has been a victim of a home invasion. Back in 2017, Kyle Richards’ home, which is located in the same neighborhood as Kemsley’s, was burglarized while she and her family were on vacation in Colorado.

Daily Mail reported that Kemsley was scheduled to begin production for the next season of RHOBH on Thursday, but her filming status is now unknown.

Bravo is not currently commenting on whether cameras are currently filming the aftermath of the alleged robbery.