Making the commitment! Melissa Gorga revealed that her relationship with Joe Gorga is doing “much better” after recent issues that fans watched unfold during Real Housewives of New Jersey.

RHONJ’s Melissa Gorga and Joe Gorga: A Timeline of Their Relationship

“I know we’re been married for 16 years, but we are still learning each other. There’s different turning points, I would say, in marriages,” Melissa, 42, exclusively told Us Weekly on Monday, July 12, while promoting her Bikini Zone partnership. “Joe is not big on change and he likes things to stay the same. He likes to know that everything’s going to be intact and probably, that’s what makes him a great husband. But for me, I’m all about change right now.” 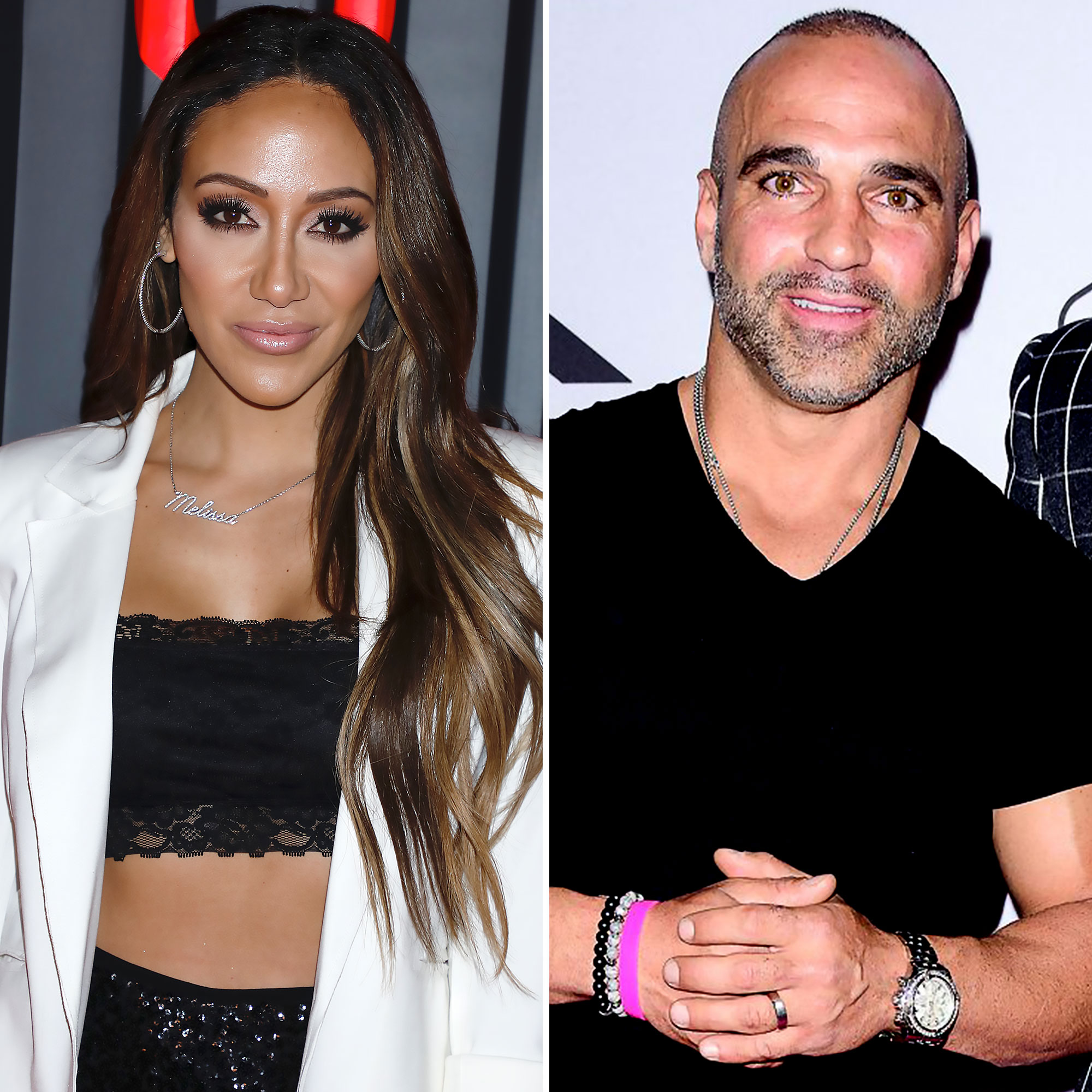 While the couple would usually watch episodes of RHONJ together, they chose to “skip it” for season 11. The recent episodes followed Joe, 41, struggling to adjust to Melissa’s work life, even though he does support his wife’s endeavors.

“It’s not that he’s not proud of that. He is proud of it, but it does pull me out of the house a lot,” the designer explained about their ups and downs. “It was becoming strenuous for us because he just doesn’t want it. And I’m not willing to give it up.”

The COVID-19 pandemic allowed the pair, who tied the knot in 2004, to spend more time together, but it also forced them to face their problems.

Biggest ‘Real Housewives’ Feuds Ever — And Where the Relationships Stand Today

“The pandemic I think put us together a lot more hours than we usually are because usually he’s at work. So we don’t have time to argue about this stuff because by the time he gets home … I worked all day, he worked all day, but all of the time to talk about it was almost like it was rough for us,” Melissa noted. “We filmed season [11] during the pandemic last year, so you were kind of seeing … us just going at it.”

During the hit Bravo show, Melissa opened up about the difficult point in her marriage.

“I don’t want to die unhappy. I wanna feel fulfilled. Not just as a mom,” the New Jersey native said during the finale in May. “And I’ve never seen Joe fight so hard against something that I want. So I am feeling really scared about our relationship because I’ve never felt this exhaustion and feeling of giving up.”

Although the season captured arguments between the pair, for Melissa, it was the reality that comes with being married.

“At the beginning I was embarrassed. I was like, ‘Oh, my God, I can’t believe we did this,’ but I feel like it’s real,” the TV personality told Us. “This is what happens. It is what it is. There’s ups and downs. Nothing’s perfect. I know a lot of people always wanted to believe that we were, [but] we are not, we have arguments. We love each other hard, but we also butt heads.”

Since then, the duo have made significant steps to make their relationship work.

Couples Who Survived the Reality TV Curse (So Far)

“I told him to stop picking on me. So he stopped picking on every little thing I do as if it was going to have like change our life, every move I made,” Melissa shared. “I’m really picking and choosing a little bit more as to when I actually have to go somewhere and stay overnight and be somewhere. I’m being a little more choosy where before I was like, ‘Nope, I’m doing every single thing. This is what I have to do.’ I think I’m picking and choosing a little bit more now.”

One of the projects that the “On Display” singer has chosen to work on is with Bikini Zone.

“Bikini Zone is literally the only product on the market that works for that. It’s so embarrassing getting the little red bumps, and it’s hurtful and irritating,” the mother of three shared about her decision to be an ambassador for the brand. “It works for me, it works for Antonia, my sisters, I literally have everyone hooked on it.”

With reporting by Mandie DeCamp