Real Housewives of … where? Real Housewives of New York City’s Tinsley Mortimer will eventually be moving to Chicago to be with on-again boyfriend and Coupon Cabin CEO, Scott Kluth, after “finally getting her happy ending,” a source exclusively tells Us Weekly.

Mortimer, 44, is expected to leave New York once season 12 of RHONY stops filming because “Scott is proposing soon,” a source reveals. 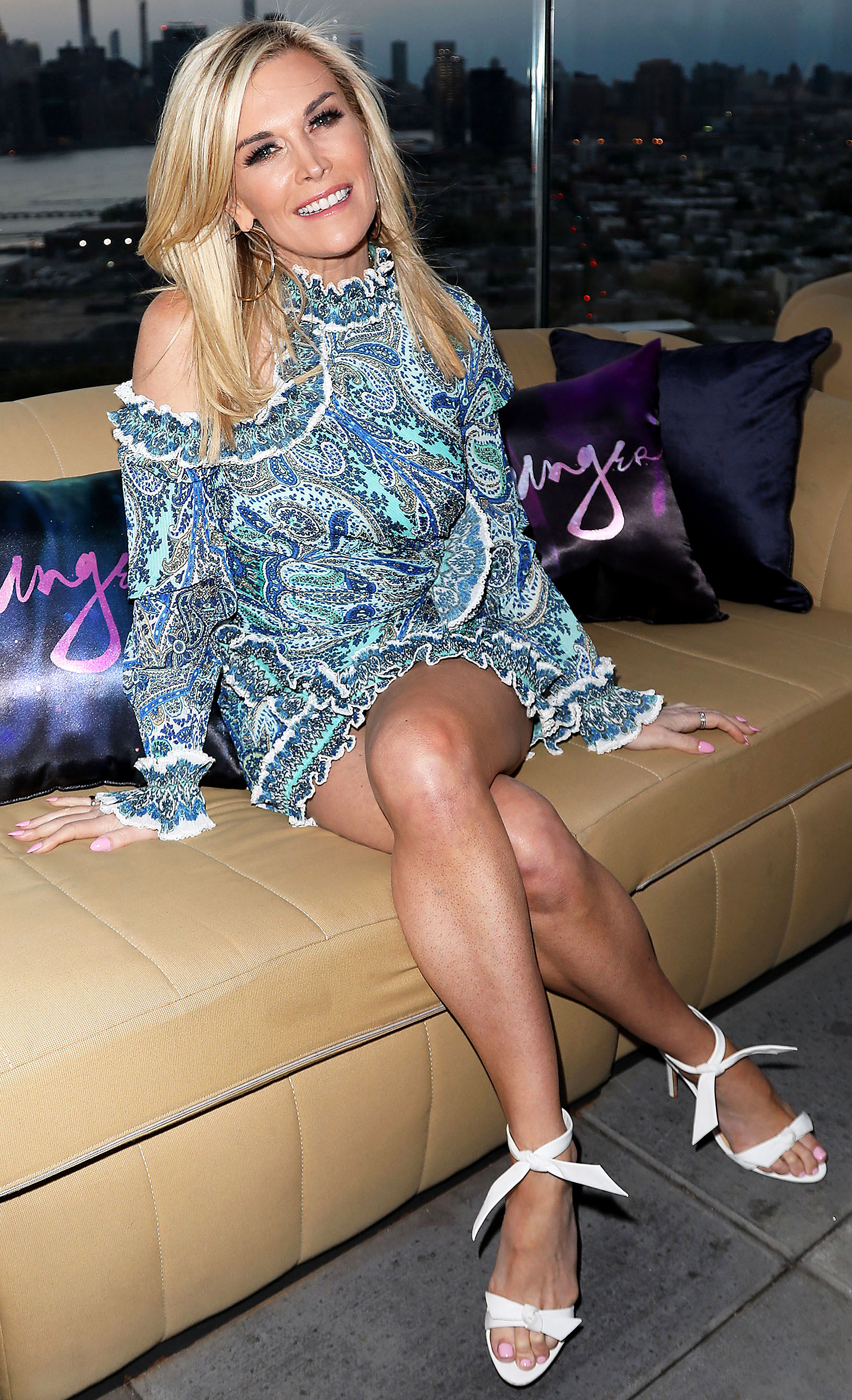 “She is moving for love,” a second source close to the Bravo star adds. “This is a very happy time in her life right now and everyone is rooting for her and Scott. They have addressed all their issues and no longer want to live without each other. She is very, very happy!”

Us confirmed that Mortimer and Kluth, 42, rekindled their romance after spending a weekend together in Toronto, Canada, earlier this month. The pair met during season 7 of the Bravo series, after being introduced by Mortimer’s costar, Carole Radziwill, 56, in 2017. In June 2018, Mortimer confirmed during an appearance on Watch What Happens Live With Andy Cohen that she and the businessman were taking a break from their relationship, hours after Us exclusively broke the news. 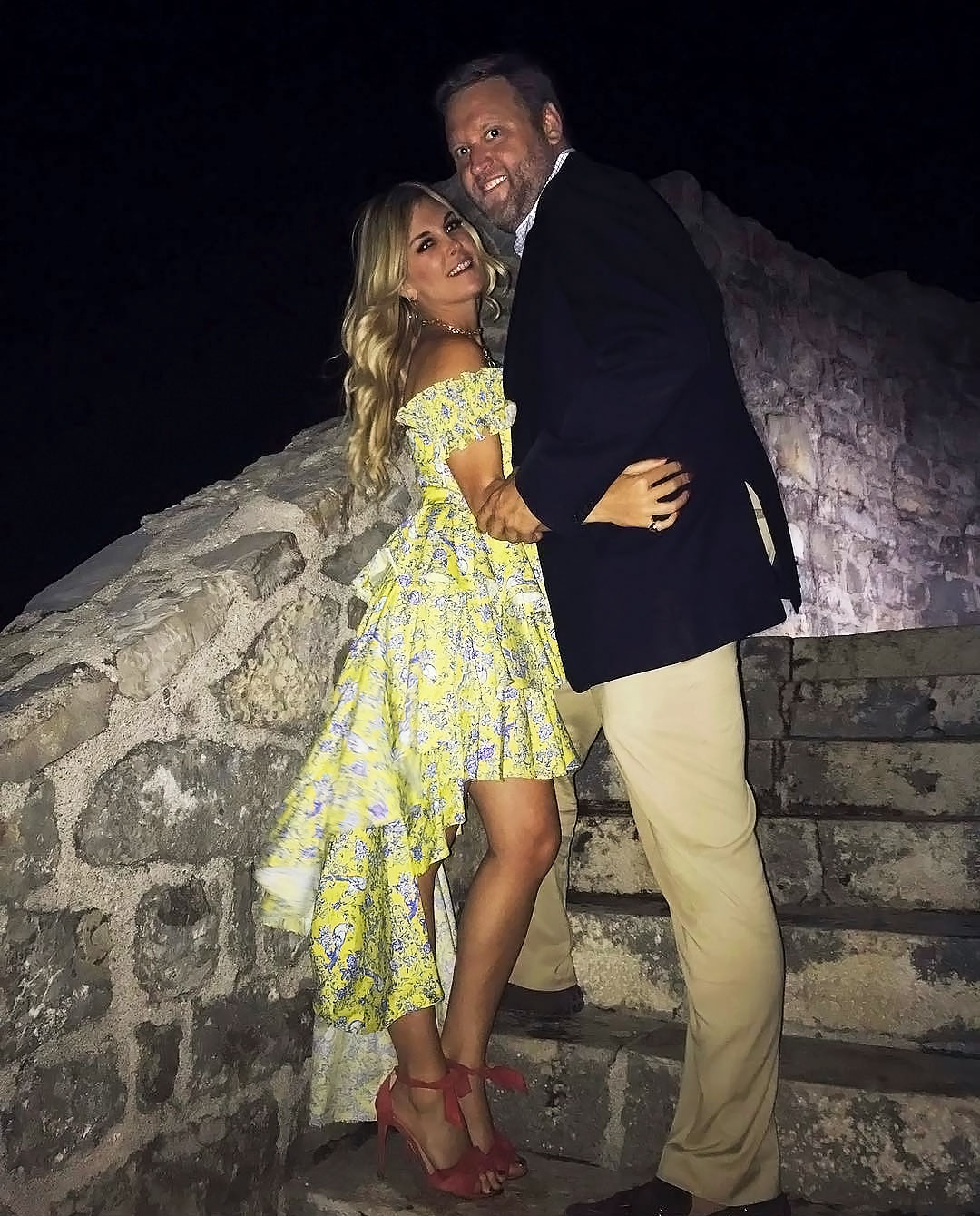 “We break up all the time,” the former event planner joked, noting that the distance between New York and Chicago had put pressure on the couple before. “It’s so hard to be in a relationship, particularly when we don’t live in the same town.”

Mortimer’s tenuous relationship with Kluth was at the center of her storyline on season 11 of RHONY, which aired over the summer. In one scene, the socialite had a breakdown over her romantic life, saying through tears that she wouldn’t move to Chicago until she had a ring on her finger.

“I cried a lot about my ex relationship and things,” she admitted to Us exclusively while she and Kluth were still on a break in June. “But now that we’re finished and it’s over, I just feel so much more free. I feel great.”

Despite their previously “complicated” relationship, sources revealed to Us following the duo’s romantic rendezvous in Canada that the Bravo star is clearly “smitten” with Kluth once again.