Outlander season six is expected to begin filming soon and will see Richard Rankin back as Roger MacKenzie. He was first introduced to the show in 2016 as Brianna Fraser’s (played by Sophie Skelton) love interest. However, many viewers might be keen to know more about the actor, including his age, career history and how he relates to his character.

The Scottish actor was born in Glasgow to a father on the police force and a mother in the hotel industry.

Rankin is one of four boys and his brother Colin Harris is also an actor.

They lived in different areas of the city when he was young, including the West End and King’s Park. 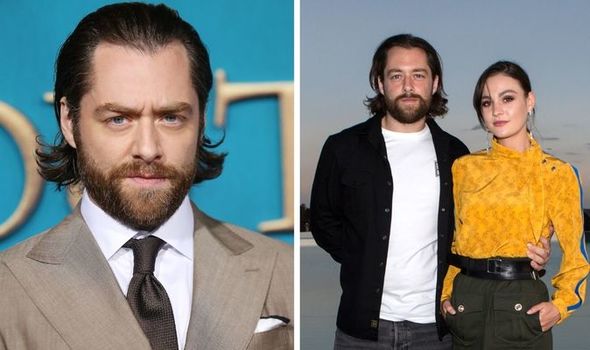 We will use your email address only for sending you newsletters. Please see our Privacy Notice for details of your data protection rights. Outlander cast: What can you watch the Outlander stars in next?

He attended Stonelaw High School and Glasgow Caledonian University before he decided to pursue acting.

After being told he looked like an actor by a film producer when holidaying in Los Angeles, Rankin switched his focus.

He auditioned for Langside College and went on to begin his career in the acting industry.

Some of his early roles included starring in The Old Guys, Taggart, VideoGaiden and The Crimson Field. 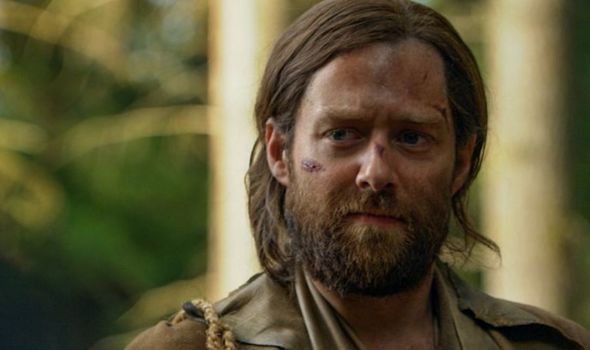 He went on to play Detective Inspector Luke Nelson in Silent Witness and appeared in the third season of BBC show The Syndicate.

Rankin’s breakout role came in December 2015 when he was cast in Outlander.

At 38, the actor is older than his Outlander co-star Sophie Skelton who is 26-years-old.

This age difference is also reflected in the series between Roger and Brianna. 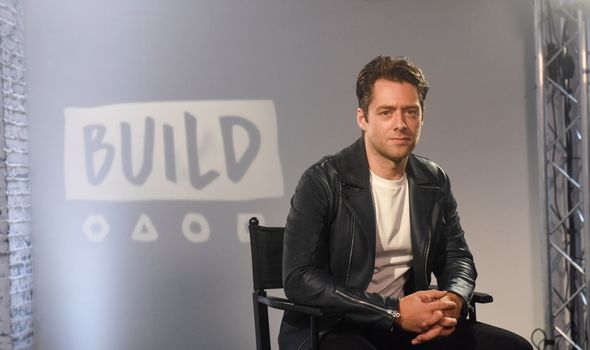 However, this is smaller in the show with Roger being born in 1941 and Brianna in 1948.

This would make Roger around 40 in season five while Brianna is 32-years-old.

According to Rankin, Roger’s age also defines how he behaves when he travels back in time as well.

He opened about how his character is a “fish out of water” in the 18th century. 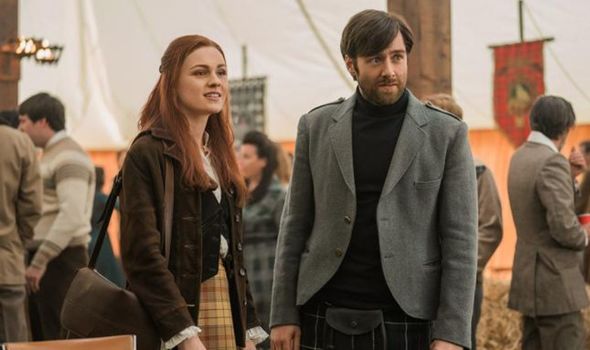 “He doesn’t know how to do a lot of the things that are taken for granted of a male of his age in that time period.

“But he’s really intelligent, he’s very much a diplomat.

“He’s a man who is very good with language, with words, he’s an orator.

“He’s good at problem-solving [and] that was a lot of fun to play.”