Home » Celebrities » Robert Pattinson Admits There Are Some Things You Just Can't Fake, So He 'Pleasured' Himself In Front of the Camera

Robert Pattinson Admits There Are Some Things You Just Can't Fake, So He 'Pleasured' Himself In Front of the Camera 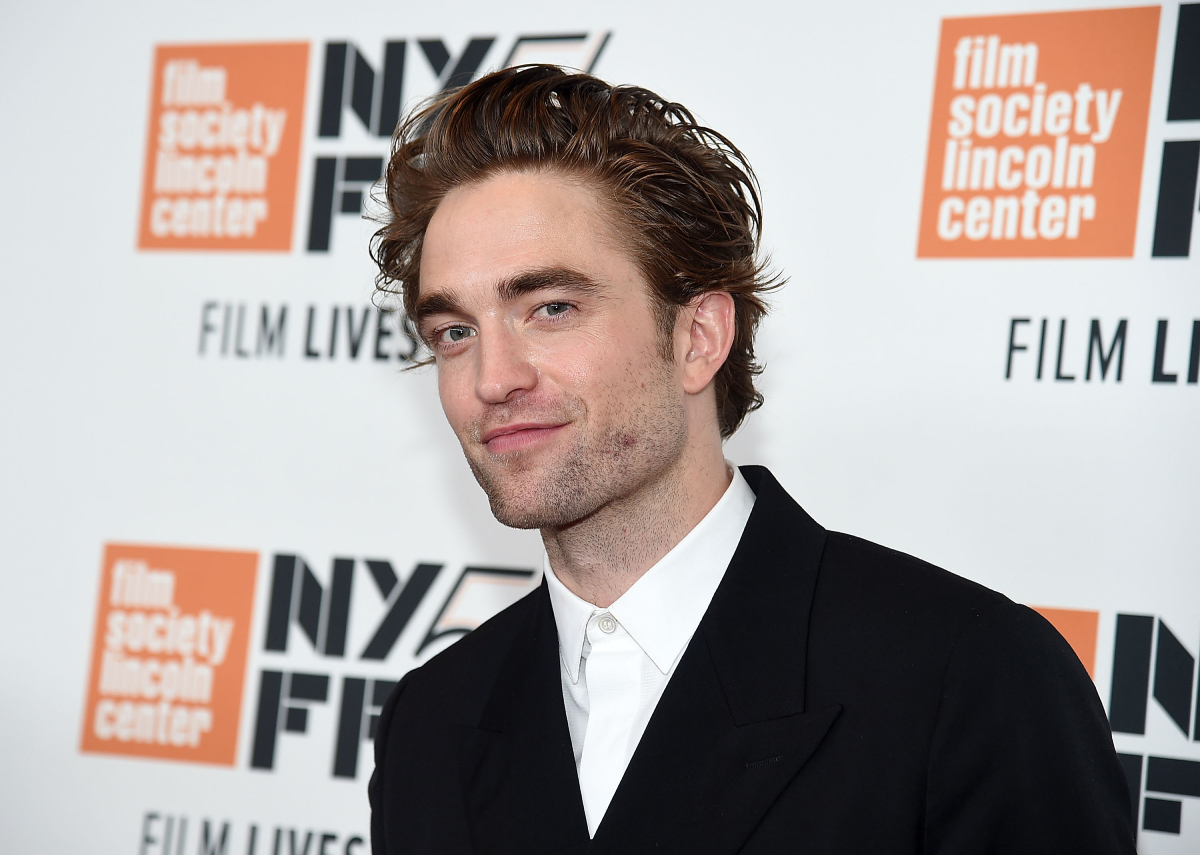 During an interview for Variety’s Actors on Actors series, Pattinson and Jennifer Lopez discussed method acting. This is a technique that some performers use that requires complete immersion into and emotional identification with a role, both on and off camera. Pattinson explained that he respects the practice, but it’s not for him. 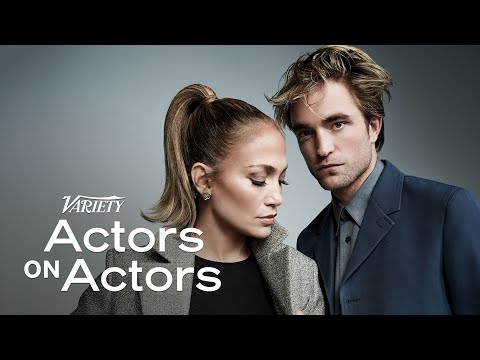 “I always say about people who do method acting, you only ever see people do the method when they’re playing a**holes,” Pattinson admitted. “You never see someone being lovely to everyone while they’re really deep in character.”

When Pattinson worked with the Safdie brothers on the 2017 crime drama Good Time, he witnessed his director and co-star use method acting. The 35-year-old says that’s the first time he’s ever seen anyone successfully do it.

“One of the directors was playing my brother in it, and he could stay in character for the entire day. But he’s the only person I’ve ever seen who could do it. And it’s so impressive, but also kind of crazy,” Pattinson explained.

Instead of remaining in character throughout an entire production, Pattinson says he prefers to focus his energy to the moments the camera is rolling, and he needs to know a cut is coming. 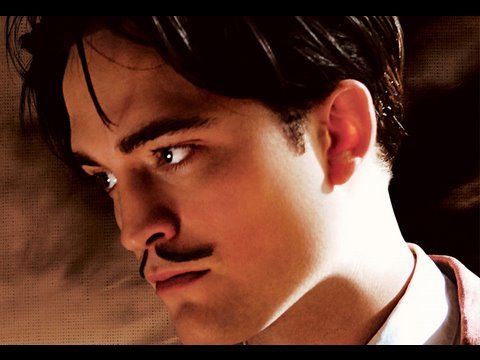 But for certain situations, Pattinson admits it’s necessary to go full method on-screen. He says that in the 2008 film Little Ashes, he “pleasured himself in front of the camera” for real.

He then noted that faking something like that “doesn’t work, so I pleasured myself in front of the camera.” 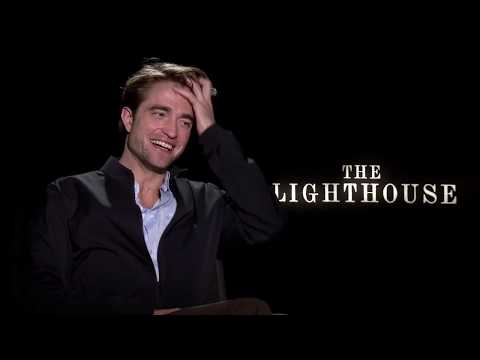 Pattinson’s latest film The Batman hits theaters on March 4, 2022. There’s no word yet whether or not he pleasures himself in it.