Monty Don shares which jobs gardeners should do this weekend

Monty Don, 66, has spoken about a method he used to impress his wife, Sarah Don, while the pair were dating. The Gardeners’ World presenter said he wooed his other half by cutting her entire lawn with a pair of kitchen scissors.

At the time of the romantic gesture, which took place over four decades ago, the horticulturist said he was unable to find keys to her shed and so resorted to improvisation.

He was so keen to impress his now-wife that he was willing to spend hours doing the lawn by hand.

Monty said his then-girlfriend thought he was a “romantic fool”. 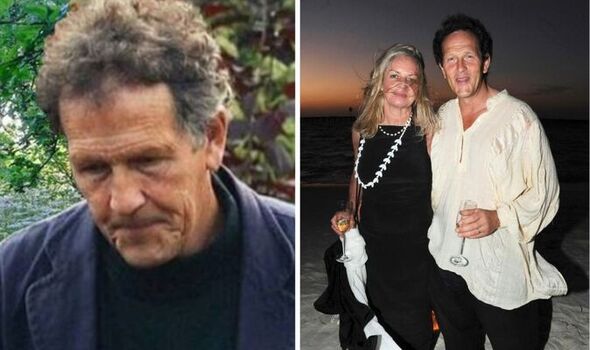 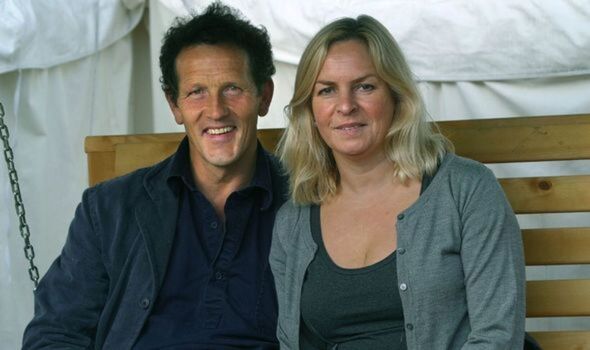 He added that the couple was only aged 25 at the time.

Monty said: “I met up with my wife and I wooed her by cutting her lawn, with her kitchen scissors, because I couldn’t find the key to the shed that had the lawnmower.

“She thought then as she does now, I was a fool.

“But a romantic fool. We were only 25 but we bought a house with the biggest garden we could afford.” 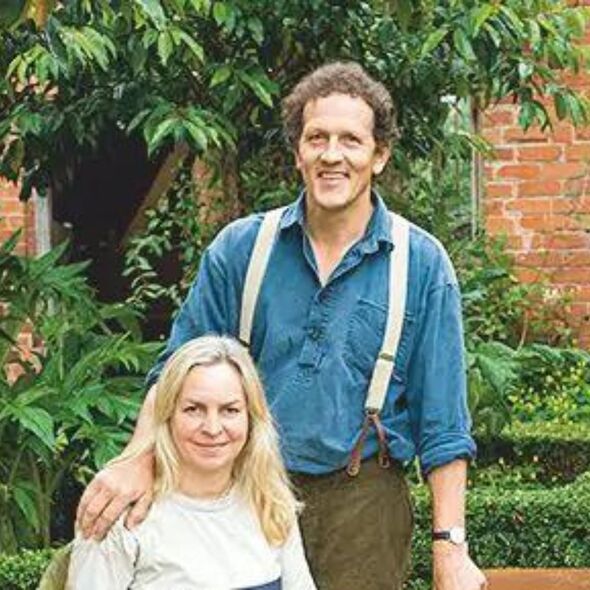 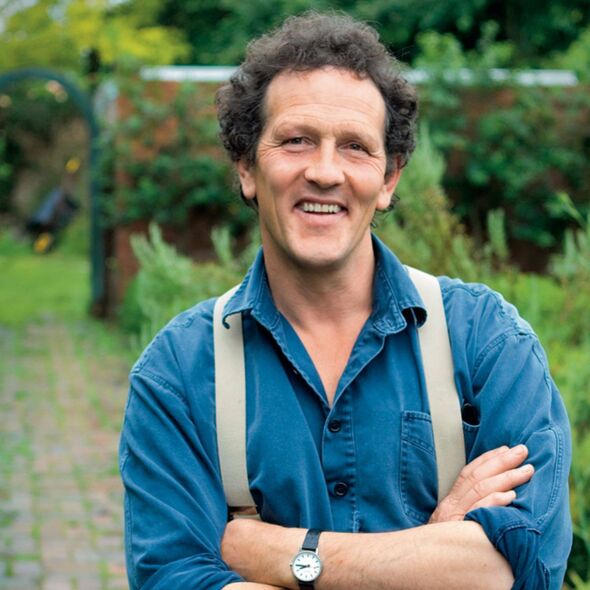 The two then went on to create Long Meadow, the garden space used on the hit BBC 2 series of Gardeners’ World.

Speaking at the Edinburgh Literary Festival in 2013, Monty said he hated gardening for ten years of his life as he was forced to do it while growing up.

He explained, however, that this changed at the age of 17 when he had a dream about his hands digging into the earth.

The star said his purpose in life had been found from that point on.

The BBC favourite even said that it was necessary, as advised by his doctors, that he must garden in order to battle bouts of depression.

Monty said: “When I am troubled, I am still, I have been and will be, that is when I need to get my hands on the soil. It is part of me.

“Gardening is done for love. I do it because I need to. I would go mad if I didn’t. I need those fingers in the soil.”

He added that he has had “repeated attacks” of depression throughout his life.

The presenter explained he wasn’t ashamed to talk about it, as he always gets thanked by fans for speaking up.

He added to the Mirror that he was treated medicinally by a Chinese herbalist.

The herbalist then realised the herbs weren’t working and offered a new form of therapy.

He said that Monty needed to “move out of London and tend the land”.

Monty spoke about how he fell in love with gardening in his book, My Dream Farm.