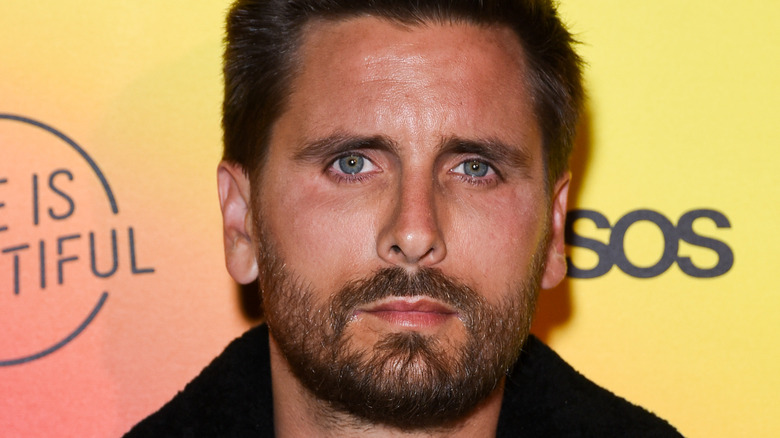 Scott Disick is as famous for appearing on “Keeping Up With the Kardashians” as he is for his controversial dating history. Of course, the 38-year-old dated and shares three kids with Kourtney Kardashian (via Popsugar). But after splitting with the reality star, who is now dating Travis Barker, Disick coupled up with a bevy of younger girls, including Amelia Hamlin, who, gulp, is nearly 20 years his junior (via Yahoo!).

Of course, as fans know, Hamlin is far from the first younger lady the star has dated, with Ranker reporting he also enjoyed romances with now 22-year-old Sofia Richie — they dated for three years — and 19-year-old model Ella Ross, among many other twentysomethings.

So, why does Disick pick much-younger women to date? Well, according to the dad of three, he doesn’t actually go after women of a certain (younger) age. Indeed, during the “KUWTK” reunion special, Disick told host Andy Cohen on the topic, “Everybody gets this wrong — that I look for young girls. I don’t go out looking for young girls” (via Page Six).

This is why Scott Disick dates younger women according to him 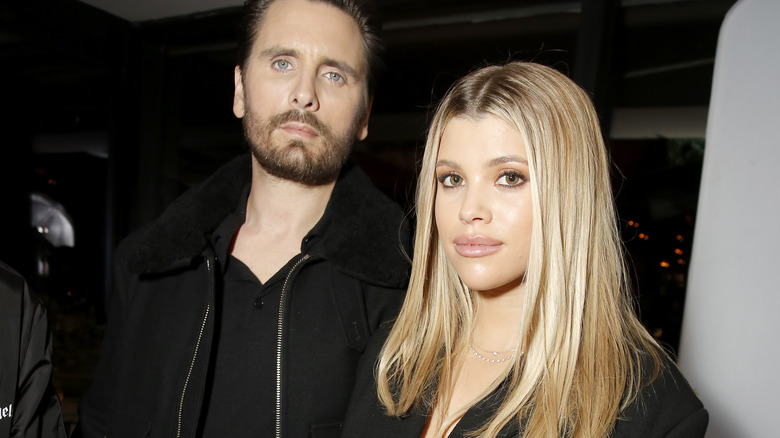 Instead of seeking out women who are young enough to practically be his daughters, like Richie, Disick claimed during the “KUWTK” reunion that it’s the other way around (via Page Six). “They happen to be attracted to me because I look young,” the reality star explained, adding, “That’s what I’m telling myself.” Um, okay.

Meanwhile, for her part, Hamlin has stood up for her relationship with Disick, despite their age difference, calling detractors, “weird and judgmental people” (via Daily Mail).

According to Us Weekly, the couple is still going strong at time of writing. Although, it’s worth noting that Hamlin’s famous parents, Lisa Rinna of “Real Housewives of Beverly Hills” fame, and her husband, actor Harry Hamlin, have definitely had their doubts about their relationship, with Rinna previously agreeing with costar Kyle Richards’ observation that, “he’s too damn old” for her daughter, and that he has three children. Incidentally, his oldest is Mason, who is 11.