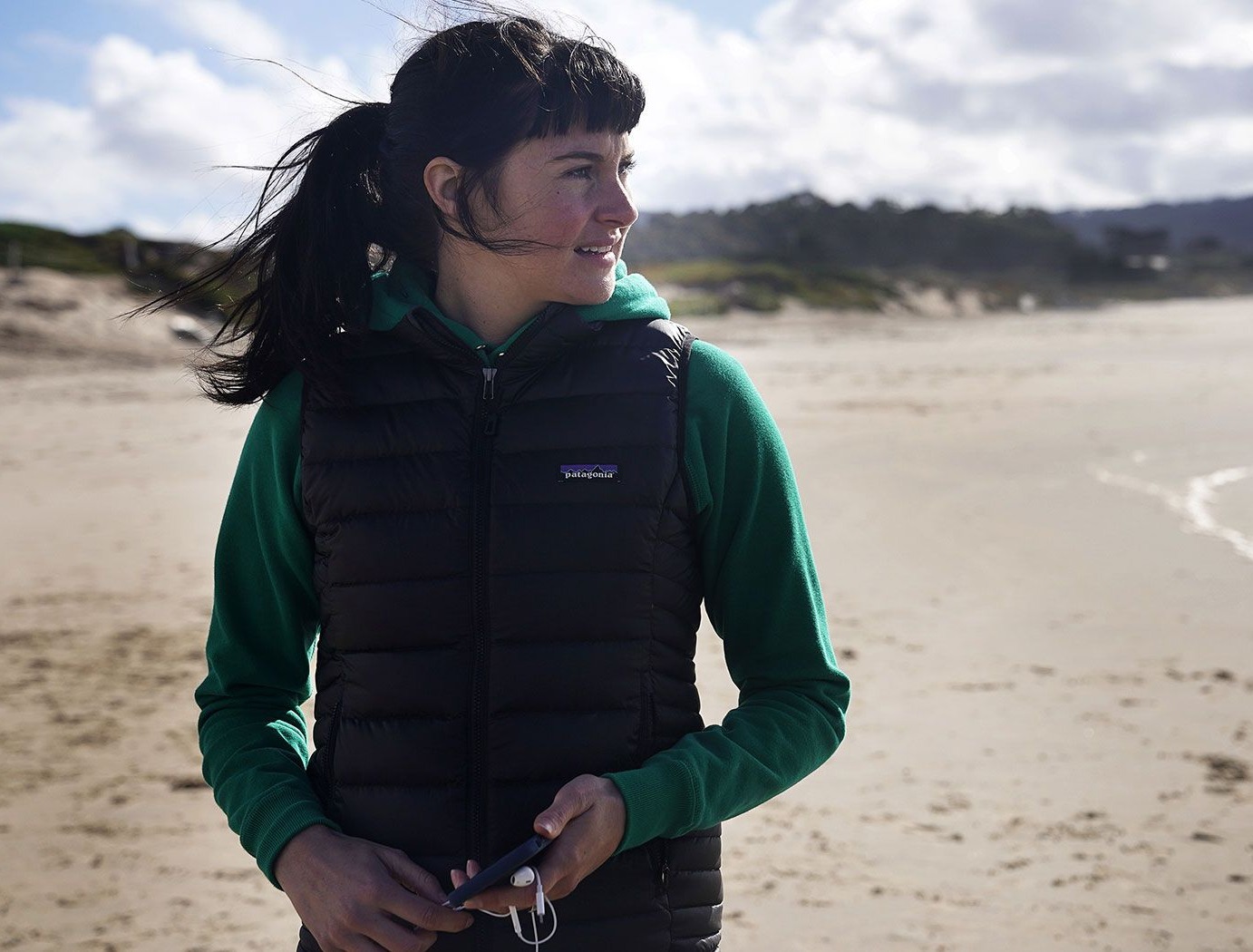 The only time I’ve ever really liked or enjoyed a performance by Shailene Woodley is right now, as I’m watching Big Little Lies 2. Shailene was good in the first series too, but she’s even better in the second series. Her acting is so delicate and yet… grounded and realistic. Meryl Streep and her fake teeth are insulting short people and Laura Dern thinks she’s in a Spanish soap opera and then there’s Shailene’s Jane. You can feel that a certain weight has been lifted from Jane and the way Shailene has been playing “a more mature and happier” Jane has been really nice to see. She’s doing right by survivors, she’s doing right by single mothers, and she’s grounding a lot of these crazier storylines. Literally the only issue I have is that Shailene/Jane got some absolutely awful bangs this season. But Shailene explained the choice to THR and now I understand. Some highlights from this THR interview:

She’s portraying a woman healing from trauma: “I thought it was really important to show a young woman who had survived rape and who had survived so many atrocities in her life — like being a young mother without very much support from anyone else around her — and yet forging through with a bravery and a courage that has helped give her son a beautiful life. That we provide her a chance to heal. And that we show what one person’s healing journey can look like. Because all of our paths to healing look so incredibly different. It’s important if we’re talking about these subject matters to also talk about how these things might be a part of your story, but they don’t have to define who you are. And that was the case with Jane this year.

The bangs were her idea: “I’ve been in this position in my life where, after a major breakup, triumph or celebration or after a big change, a lot of people alter the way they look. I know for myself, it’s always been haircuts and piercings. That’s been my way of moving forward in new chapters of my life. I felt that for Jane, she’s carried this weight of not feeling in her own body because of what happened to her for eight years. She felt disconnected from her own identity on not just an emotional and mental level, but on a physical level as well. At the end of season one when Perry (Skarsgard) died, I felt like maybe two or three weeks after that incident she would have woken up one morning, looked at herself in the mirror and thought, “This isn’t who I am anymore. This monster is gone and I’m not going to let him live in me or control me any longer.” In that moment, I feel like she took a pair of scissors and cut her bangs herself. And she went through her closet and gathered up almost everything and took it to the nearest clothing swap store and donated it and got new clothes in order to reestablish and be in control of her identity again. I felt like that would have been her reclaiming her space, even if it was a subconscious decision, because this ghost who has been a part of her identity for so long had then left on the physical level.

On Meryl’s character Mary Louise: “No matter how conniving or rude or sketchy Mary Louise can be, she’s always grounded in her form of justice and there’s something to be said for that. Our show explores the themes of not being seen, not being heard and loneliness. Even this group of women who are now “friends,” they’re friends forced by circumstance. They’re not natural friends. Maybe Celeste [Kidman], Jane and Madeline [Witherspoon] are. But all of these women don’t necessarily truly get along or agree with one another. But they love each other based on the experience that they shared. And I think Mary Louise is an extension of that extreme loneliness in a room full of people who feel that constantly. But because of the facade and all the white-picket fences we put around our personalities, pretend like everything is fine when the house is burning down. Mary Louise doesn’t have time for any of that. She cuts through the B.S. in her pursuit of justice and that’s what feels so abrasive about her, but that’s what also feels very intriguing about her.

I think she’s wrong about Mary Louise – Mary Louise is, to me, exactly the kind of conniving, emotionally abusive a–hole who helps create a monster like Perry. And Mary Louise is being abusive and uncivil to everyone else too. As for the bangs trauma – literally, the bangs represent a new start, and I think Shailene was actually… right. Not about the bangs, but about how Jane would have cut her own hair and given away her clothes and all that. It was a new start. Healing. As I said, I really like Shailene in this role. 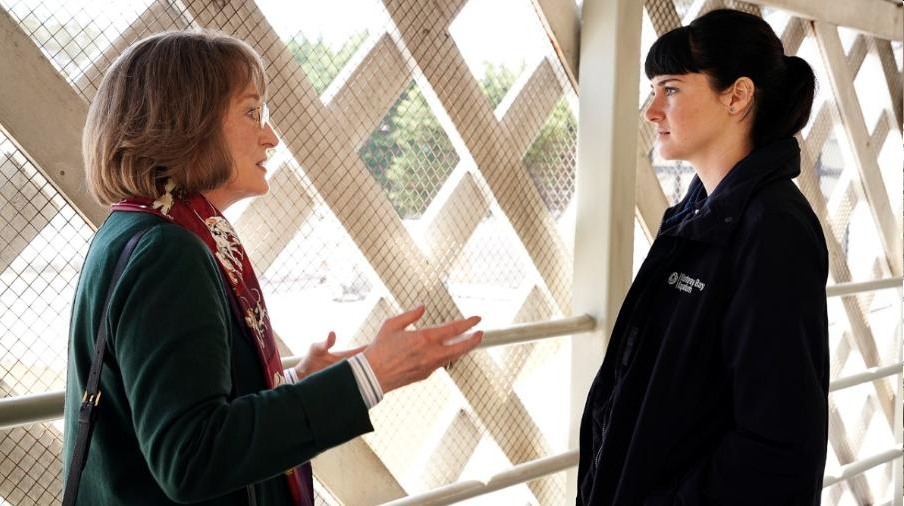