Shaquille O’Neal, popularly known as Shaq, has become such a major pop culture personality, that it is likely many people forget how he became famous in the first place. For O’Neal, a veritable giant of a man, reinvention has become an important part of his career, and it is his likability and versatility that has allowed him to endure for decades.

Although O’Neal is a very wealthy man, he has a set of principles that are ingrained deeply into his being. In a recent interview, the basketball legend opened up about why he doesn’t believe in giving his children money. 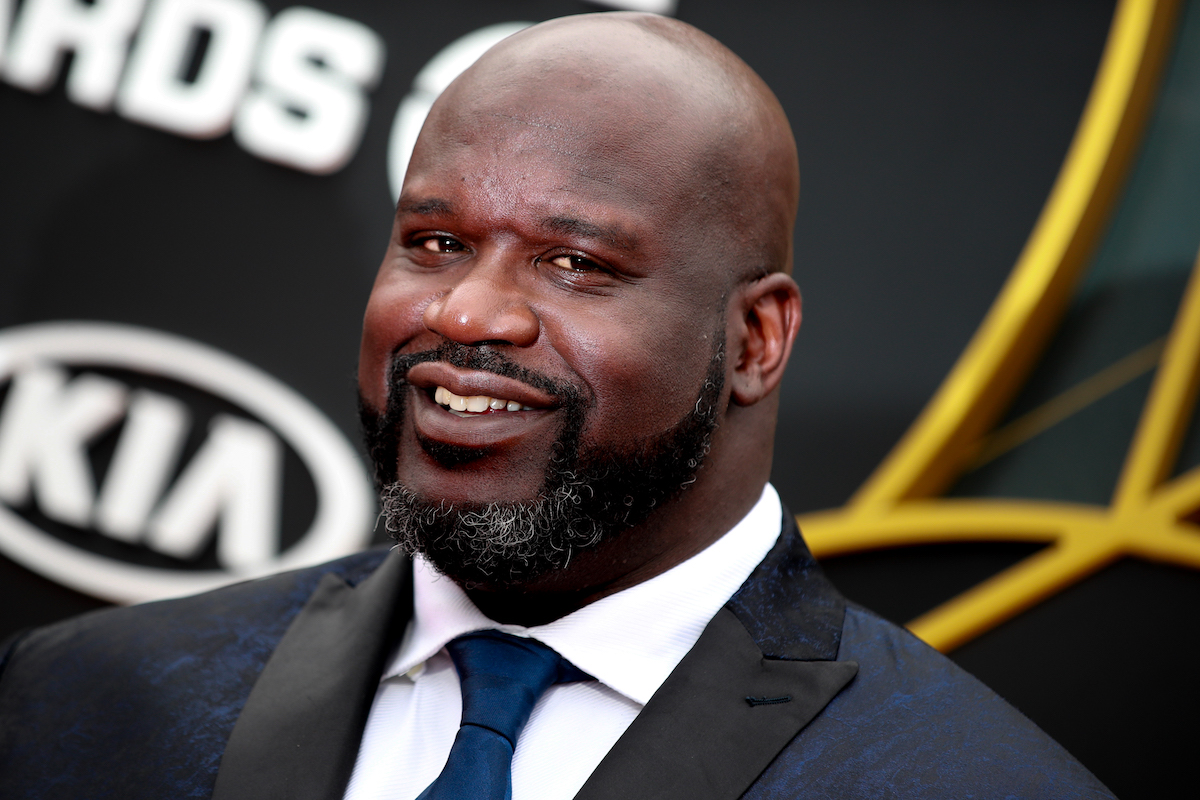 Shaq rose to fame in the early ’90s as a basketball center with the Orlando Magic. Over the course of his legendary 19-year career in the NBA, he won a multitude of awards, including being named a four-time NBA Champion. O’Neal is widely considered to be one of the greatest basketball players of all time, and when he retired in 2011, many experts mourned the ending of an era.

However, O’Neal has remained a vital presence in pop culture since officially retiring from basketball, appearing in a multitude of commercials, TV shows, ads, and endorsements. He has dabbled in music, movies, and fashion, backing a variety of business deals – and proving his innate likability and charm with every new venture and project.

What is Shaquille O’Neal’s net worth?

O’Neal was fabulously wealthy when he retired from basketball, and over the years, his net worth has only increased, thanks to his business dealings. Celebrity Net Worth reports O’Neal’s net worth in 2021 as being around $400 million. He reportedly earns a salary of around $60 million yearly, thanks to his endorsement deals.

How many children does Shaquille O’Neal have?

While Shaq is, by all accounts, a devoted father, he does have some strict rules for his children, that he outlined in a recent interview.

What did Shaquille O’Neal say about giving money to his children?

In a recent interview on the finance podcast “Earn Your Leisure,” Shaq opened up about why he doesn’t believe in just giving his children money. As reported by Insider, O’Neal said “My kids are older now. They’re kinda upset with me. Not really upset, but they don’t understand. I tell them all the time. We ain’t rich. I’m rich.”

O’Neal went on to detail how he wants his children to make their own way in the world, stating “you gotta have bachelor’s or master’s [degrees], and then if you want me to invest in one of your companies, you’re going to have to present it, boom boom boom, bring it to me. I’ll let you know, I’m not giving you nothing.”

O’Neal noted that he doesn’t have a preference for what his children decide to do in life, but said that he prioritizes education above all. At the end of the day, O’Neal said, “I tell them I’m not going to hand it to you. You gotta earn it.” Clearly, O’Neal’s tough love philosophy has taken him far in life, and it’s likely that his children will inherit his tireless work ethic.