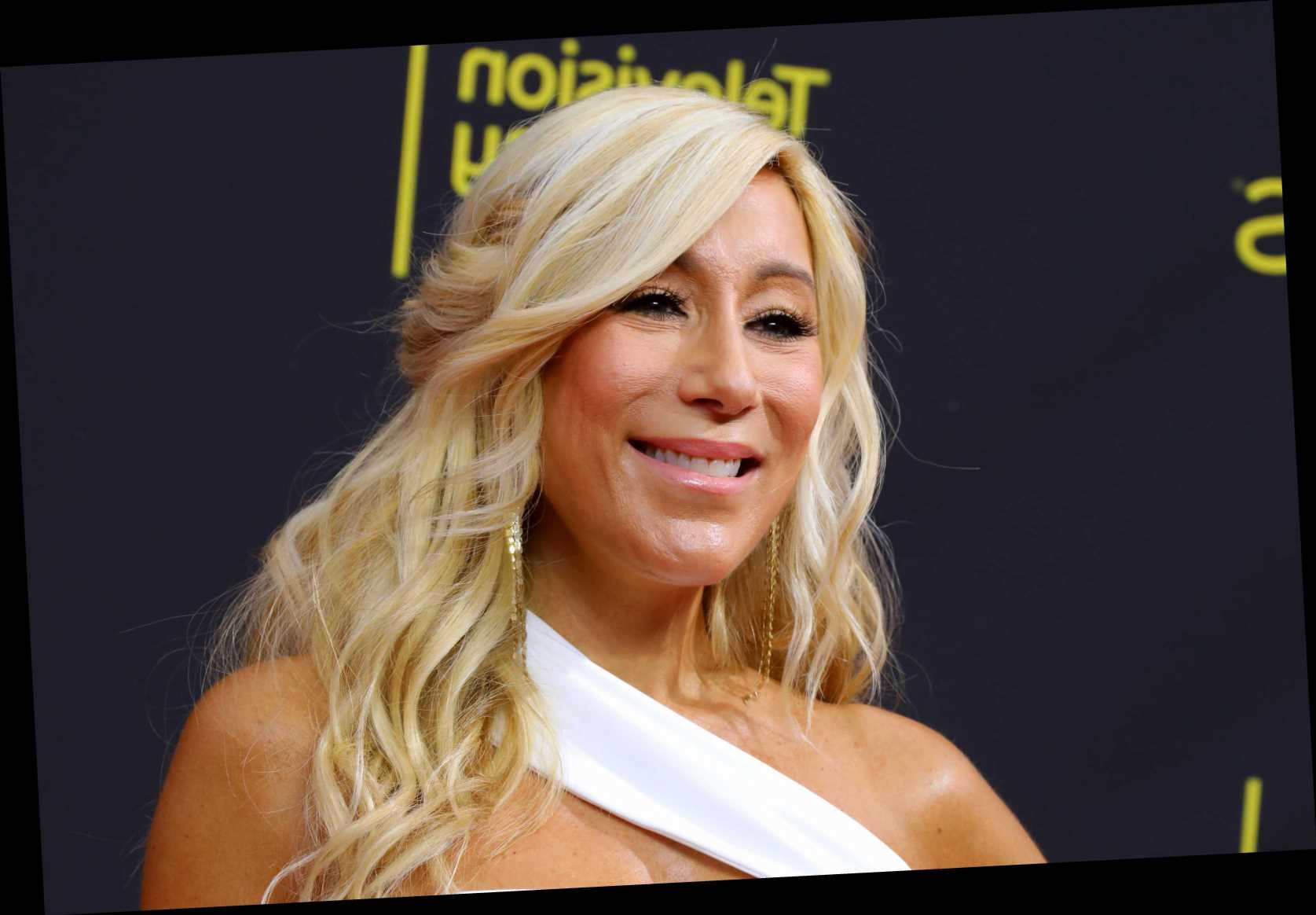 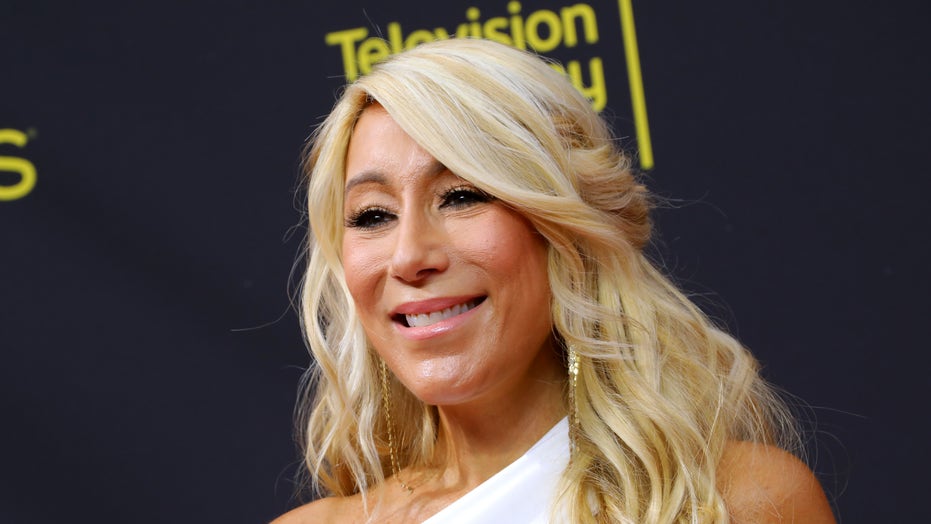 "Shark Tank" judges are known for their brutal honesty. Take, for instance, judge Lori Greiner, who recently confronted a contestant for "chauvinistic behavior."

When Sarath Malepati visited the show to pitch an immune-system pack filled with vitamins, Greiner stated that despite her constructive feedback, she wasn't receiving the same attention that the male judges were getting.

Greiner, 49, told Malepati that she preferred natural products like his and that she picked up on odd behavior from Malepati. 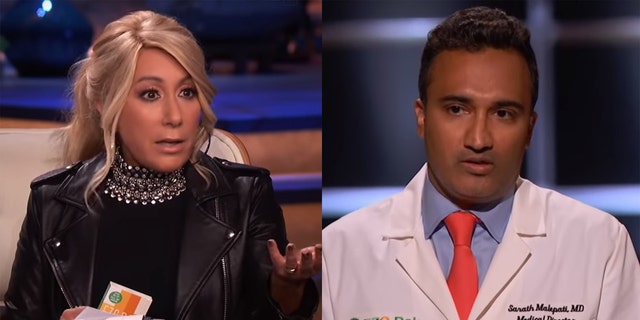 "You are kind of looking at me funny," she said. "Do you agree with what I am saying or no?”

She told the contestant that she takes zinc when she feels a cold coming on, and he quickly replied, "Well the product has zinc, so let's talk about zinc," while appearing to not look at her.

"Wait a minute, why are you ignoring what I'm saying?" Greiner asked. "That's odd to me. I'm talking to you and you're looking over at Mark (Cuban, a fellow judge) and I'm telling you that I'm into all of this."

"You know what, I'm just going to finish," she continued after being interrupted by one of her fellow judges. "I was the customer, I've been taking zinc for years, I'm a believer in this … but the fact that when I'm talking to you, you don't even look at me, I'm out."

His apology, however, didn't do much for Greiner.

"I am offended, I feel like you don't respect me as a female sitting here."

Greiner then discussed how important she believes it is for women to speak up for themselves, saying she has never reacted this way to a contestant.

"I do know that when you came out here, you were looking at everybody else, not really me," Greiner explained. "I just sense some chauvinism here."

Cuban then told Greiner that maybe Malepati was just nervous. “I’m not a chauvinist,” Malepati said.

At the end of the episode, Malepati also stated again that he is not a chauvinist and that Greiner's accusation surprised him.

“When Lori accused me of being a chauvinist, I was very surprised," he said. "That’s not who I am as a human being and I’m sorry that she felt that way."

For Greiner's part, she later tweeted about the moment, describing her feelings to her followers.

"First, he didn't look at me and then he ignored me… twice," one tweet read. "That's why I said something."

Greiner's most recent tweet thanked fans for the support she's received since the encounter.

"Thank u all for the support during the final deal on #SharkTank. I hope this helps inspire women to stick up for themselves."

Greiner has served as a judge on the show since 2012 and has helped to launch several successful businesses resulting from the show.