Shawn Mendes and Camila Cabello have known each other for years, but their romantic relationship was just over two years long — and most of that was in a pandemic. It was an unusual (and often devastating) situation for all of us, but the silver lining was that the young couple got to quarantine together.

“They had this intense relationship last year and spent months together during the lockdown in Miami. They both seemed very happy and looked like they enjoyed having a break from working.”

The Don’t Go Yet singer herself attested to this in a recent interview with Apple Fitness+’s Time To Walk podcast. She noted that she had been working non-stop since she was 15, and the stress had made her “cripplingly anxious.” That anxiety interfered not only with her professional life, but with her relationship with Shawn as well. She shared:

“It was pretty life-changing for me just having the first moment, I feel like, since I was 15, to cry, to feel the negative emotions without feeling like I had to bury them and perform in five minutes, to be in the same place for more than two weeks because I hadn’t been home for such a long time. It gave me the gift of finding new hobbies and other things that soothe me.”

Unfortunately, all good things must come to an end — and bad things do, too. On one hand, the vaccine helped to curb (some of) the pandemic restrictions. On the other, it meant the lovebirds were no longer in isolation. The People source reflected:

“Things are different now, though. It’s more back to normal life. They have careers that are taking them in different directions. They went from spending every day together to now not really spending any time together.”

Makes sense — with Shawn gearing up for a world tour and his ex preparing her own album release, their last months together probably looked a lot different than those quarantine days. (We just hope that the former Fifth Harmony member’s anxiety isn’t kicking back in.)

This all tracks with what we’ve previously heard about the pop stars’ split — that the spark between them simply “fizzled” out. According to an E! insider, the Canadian-born musician was the one to initiate the breakup, but Camila soon came to “agree” that it was for the best. The source stated at the time:

“ are still in communication and want to be friends. It was not a bad breakup at all. … The relationship was getting stale and complacent and they decided they are better off being friends.”

Seems like everyone is in agreement that this is a low-drama breakup. And both of them are already getting back on their feet with Instagram thirst traps, so they must be really ready to move on! Best of luck to them both! 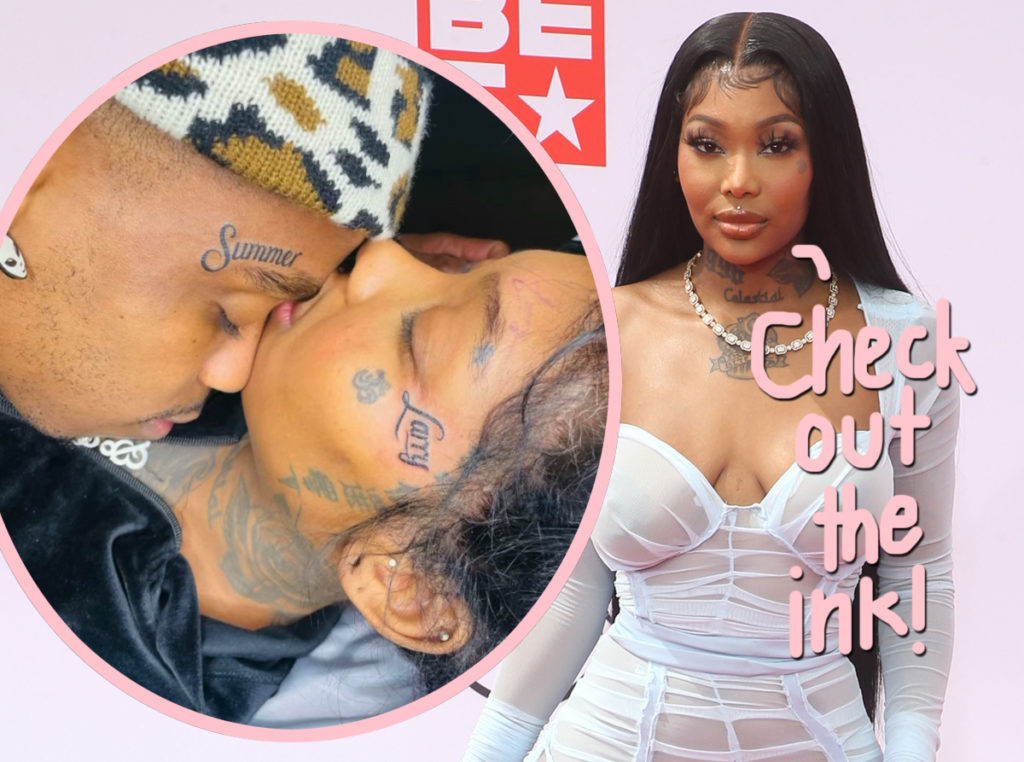 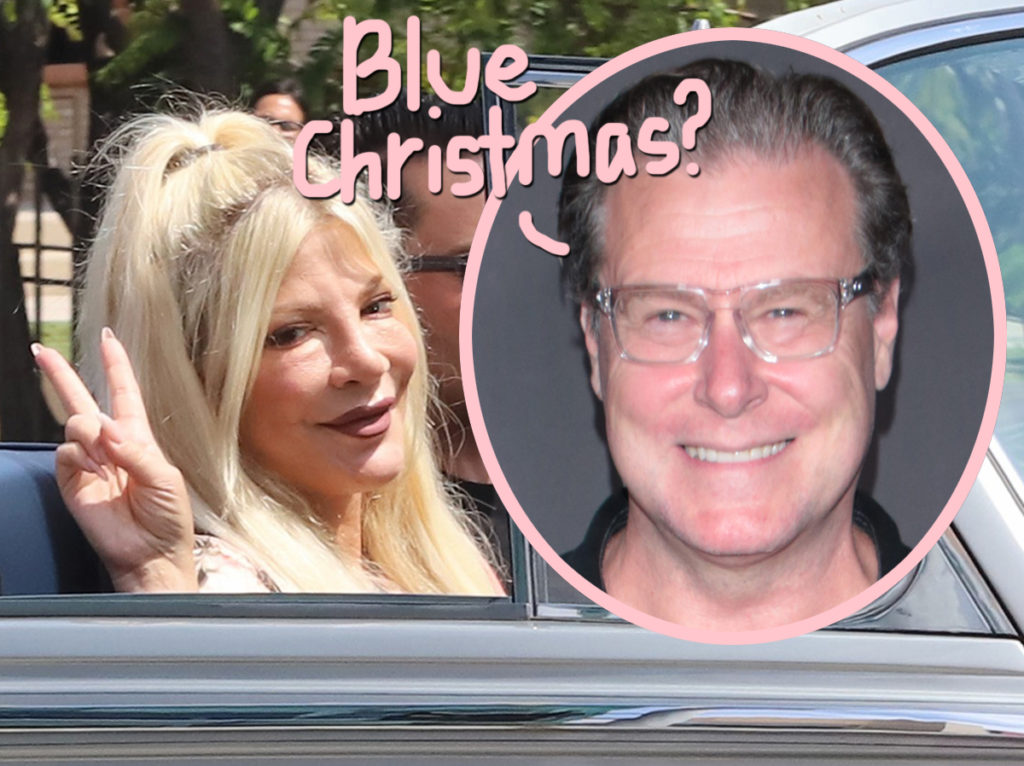 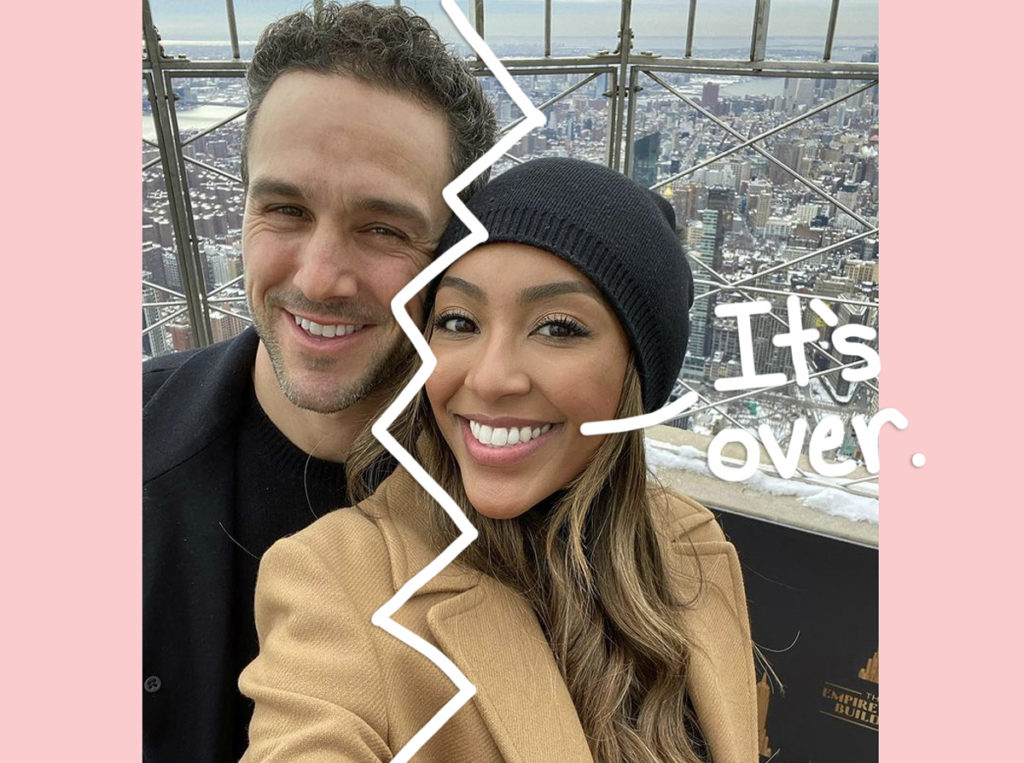 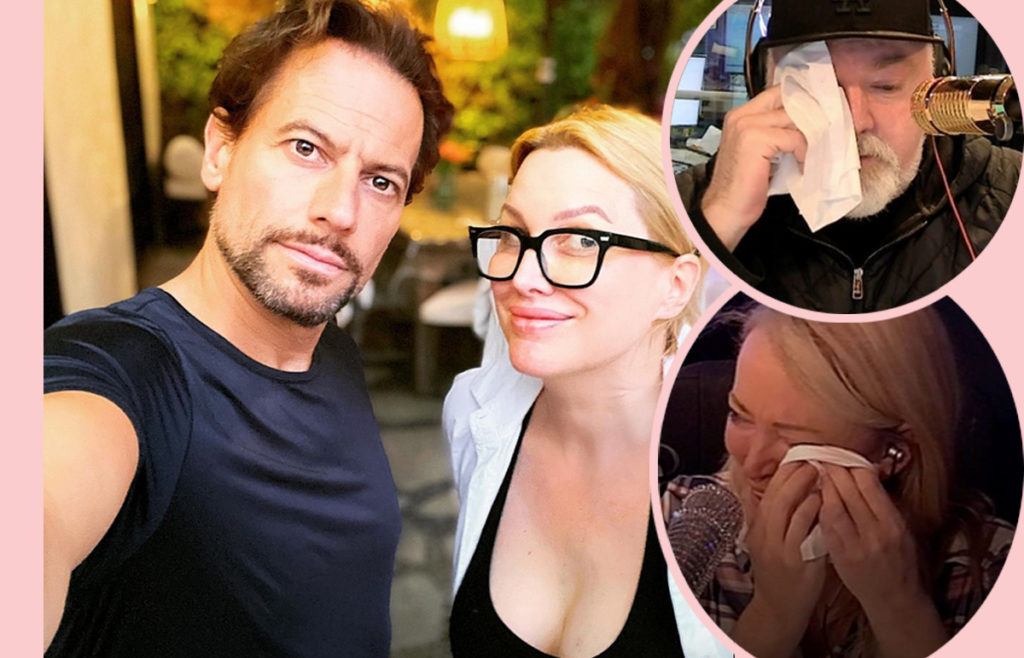