Rebekah Vardy opens up about her mental health

TV star Ulrika Jonsson, 54, has called Rebekah Vardy, 40, into question over her post-verdict interview following the fallout of her Wagatha Christie legal row with Coleen Rooney, 36. Leicester City footballer Jamie Vardy’s wife protested her innocence in a candid chat last week, despite losing the libel trial against Wayne Rooney’s other half.

Rebekah had taken Coleen to the High Court after being accused of leaking private messages from the star’s Instagram to the media, in what was infamously dubbed the Wagatha Christie trial.

Judge, Mrs Justice Steyn, gave her verdict towards the end of last month, in which she ruled in favour of Coleen.

Rebekah has since emotionally claimed she thinks she has PTSD in an appearance on TalkTV, where she dressed in white and went makeup-free to share her side of the story.

However, Swedish model and TV presenter Ulrika isn’t buying the WAG’s attempt to restore her reputation. 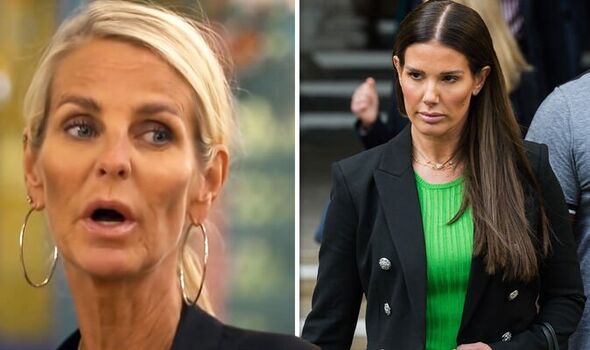 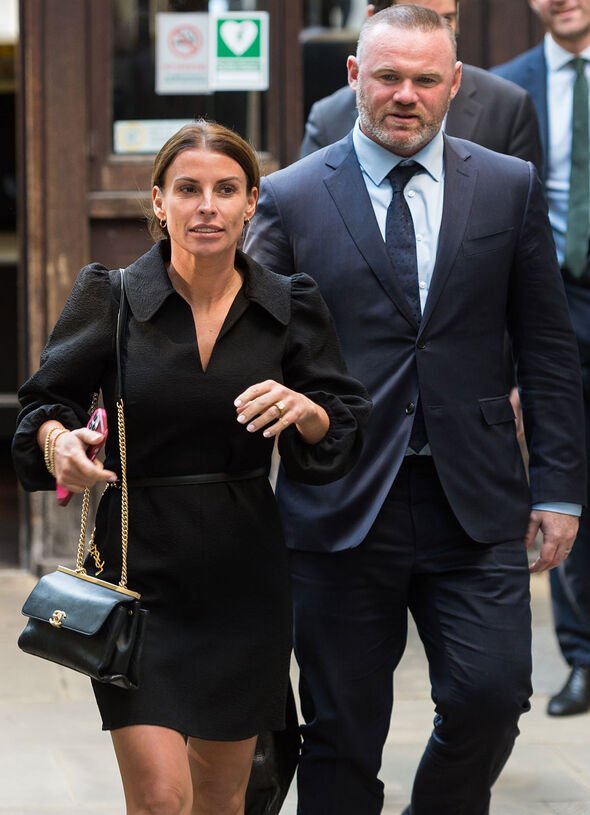 The star fumed in her latest column: “The arrogance of Vardy thinking that the rest of us would buy the words of someone who has so damningly been found to be responsible for such a public betrayal of a friend is overwhelming.”

Ulrika continued to claim that Rebekah’s PTSD declaration was part of a desperate bid to gain favour from the public.

She added: “As for her claim of being let down by the legal system, it will leave many people reeling.

“Women who’ve been raped and find that only 1.3 per cent of their cases see the light of court – now THEY can claim they’ve been let down by the court system.” 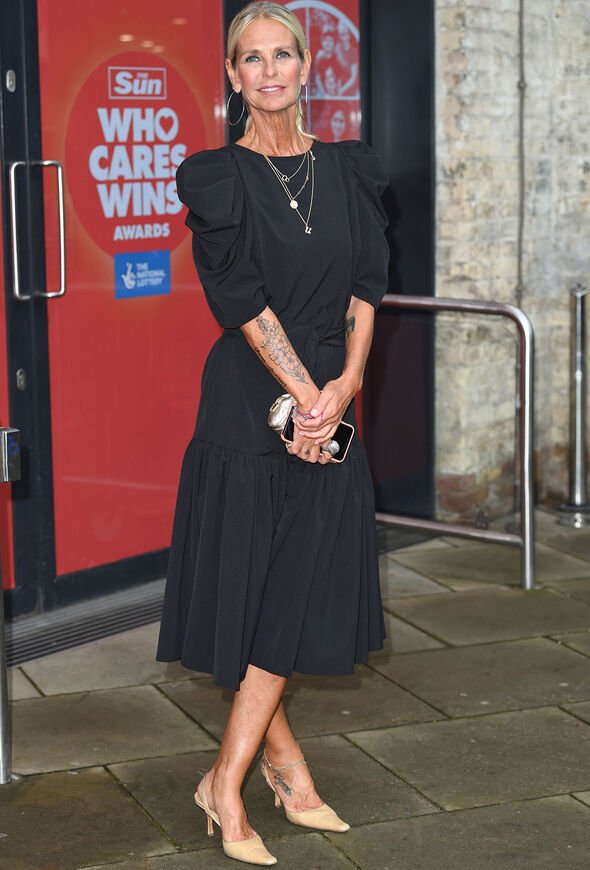 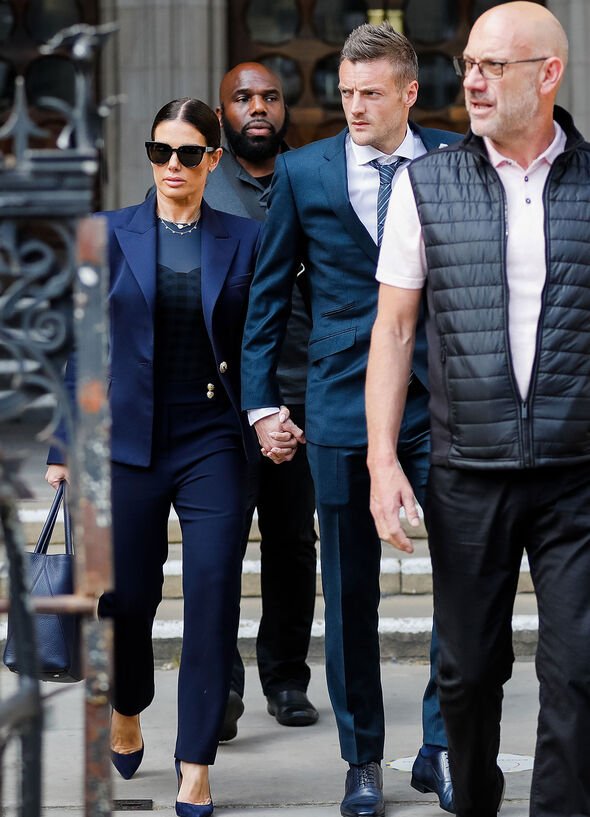 Continuing to blast Rebekah, Ulrika fumed in The Sun: “Not an arrogant wannabe who clearly has ideas above her station and thinks she’s infallible.”

Ulrika went on to advise the WAG to keep her mouth shut and get involved in charity work and self-reflection to occupy her days.

Speaking for the first time after the verdict last month, Rebekah said: “I am extremely sad and disappointed at the decision that the Judge has reached.

“It is not the result that I had expected, nor believe was just. I brought this action to vindicate my reputation and am devastated by the Judge’s finding.

“The judge accepted that publication of Coleen’s Post was not in the ‘public interest’ and she also rejected her claim that I was the ‘Secret Wag’.

“But as for the rest of her judgement, she got it wrong and this is something I cannot accept.”

Detailing her struggles behind-the-scenes, Rebekah added: “As I explained in my evidence I, my family and even my unborn baby, were subjected to disgusting messages and vile abuse following Coleen’s Post and these have continued even during the course of the trial.

“Please can the people who have been abusing me and my family now stop. The case is over. I want to thank everyone who has supported me.”

Coleen also issued a statement about the verdict on her Instagram, writing: “Naturally, I am pleased the judge has found in my favour in her judgement today. It was not a case I ever sought or wanted.

“Both before and after my social media posts in October 2019, I made constant efforts to avoid the need for such a public and drawn out court case.

“But all my efforts to do so were knocked back by Mrs Vardy and her lawyers.

“This left me with no alternative but to go through with the case to defend myself and to end the repeated leaking of my private information to The Sun.”

Coleen concluded by insisting she doesn’t harbour “ill will” towards Rebekah, adding: “The leaks from my private Instagram account began in 2017. They continued for almost two years, intruding on my privacy and that of my family.

“Although I bear Mrs Vardy no ill will, today’s judgement makes clear that I was right in what I said in my Instagram posts.

“Finally, I would to thank all of my legal team, my family and friends and everyone who has supported me – including the public – through this difficult and stressful time.”