Music mogul Simon Cowell has vowed to convince One Direction to reform and perform together again, despite the band breaking up in 2015.

All he needs to do, he says, is to get all five members of the band in the same room at the same time and he can convince them to reunite the band.

The Mirror reported the news that Simon, 61, believes an “amazing” One Direction reunion is definitely on the cards.

He said: “I think it will happen. If they got together, whether it’s making records again or touring, it would be the most amazing thing.”

Simon is reported to have said: “If I could get into a room with them and just say, ‘You know what, whether it’s six months or something, I think you’d have such a great time’ – maybe I could persuade them.”

He continued: “But I think they should do it, definitely. I would love it to happen. And the fans, of course, would love it.”

Simon was responsible for creating the group during the 2010 series of The X Factor, so if anyone can convince them to reform it is him.

Zayn quit the band at the beginning of a world tour in March 2015 and by the end of that year all members decided to take an indefinite break and have not come together since.

Since splitting, all five members have gone on to have solo careers and now have a combined net worth of £280million.

Rumours of a One Direction reunion came about last Christmas when bookmakers Ladbrokes suggested an incredible it could happen in 2021, saying: “It's great news for fans with an imminent comeback seemingly on the cards.”

The bookmakers said the odds on the band reuniting in this year were sat at 1/5. 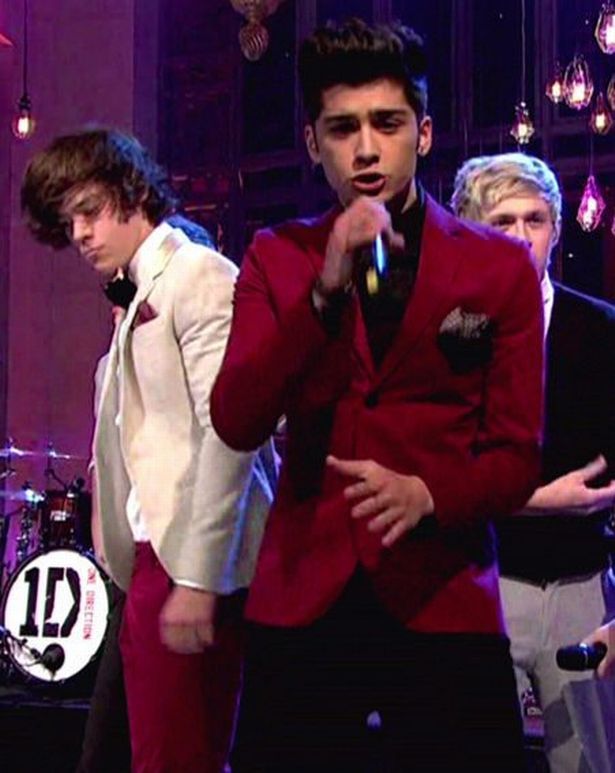 With 2020 marking 10 years since the band formed, it was hoped a reunion would happen but Covid restrictions would have hugely affected any thoughts of a reunion – but the members were said to be keen on getting something off the ground.

Liam admitted at the start of 2020 that the bandmates had been "speaking together a lot over the last few weeks" and that "there’s a number of different things that we are all working on to try and make happen".