Stan Lee’s Daughter Slams Marvel & Disney, Says No One Treated Him Worse Than Those Two Companies 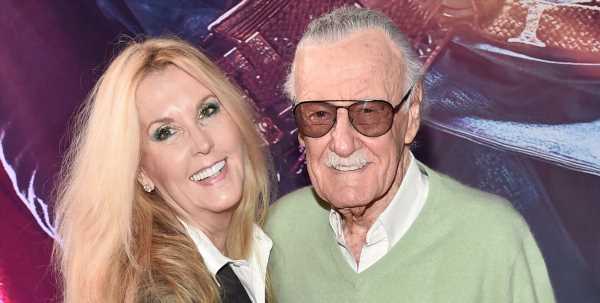 If you don’t know, years and years ago, the Spider-Man franchise had been part of the Sony Pictures franchise before Disney launched the Marvel Cinematic Universe. At that time, both the studios formed a partnership so that the character could join the cinematic world.

Recently, the two studios, Sony and Disney/Marvel, were unable to reach an agreement about how much of a percentage each should receive for gross dollars. As of right now, Tom Holland‘s Spider-Man won’t appear in any Marvel Spider-Man movies.

JC said in a statement to TMZ, “Marvel and Disney seeking total control of my father’s creations must be checked and balanced by others who, while still seeking to profit, have genuine respect for Stan Lee and his legacy. Whether it’s Sony or someone else’s, the continued evolution of Stan’s characters and his legacy deserves multiple points of view.”

“When my father died, no one from Marvel or Disney reached out to me. From day one, they have commoditized my father’s work and never shown him or his legacy any respect or decency,” she continued. “In the end, no one could have treated my father worse than Marvel and Disney’s executives.”