The former head judge, 75, said he steps out after his morning exercises when his missus is still in bed.

He added: “I don’t dance at all now but I’ll dance the cha-cha-cha naked just to give her a treat.

“It certainly wakes her up.”

Ex-ballroom dancer Len still watches Strictly but admits he gets jealous of other judges.

He said: “It’s like having a girlfriend who you’ve dated for a while and you’re happily split from but when you see her out with another bloke, you think, ‘No, that’s not right, that was my girl’. So it feels funny but I don’t miss it – it’s about looking forward not back.

“Even if they asked me to go back as a guest judge, I wouldn’t. 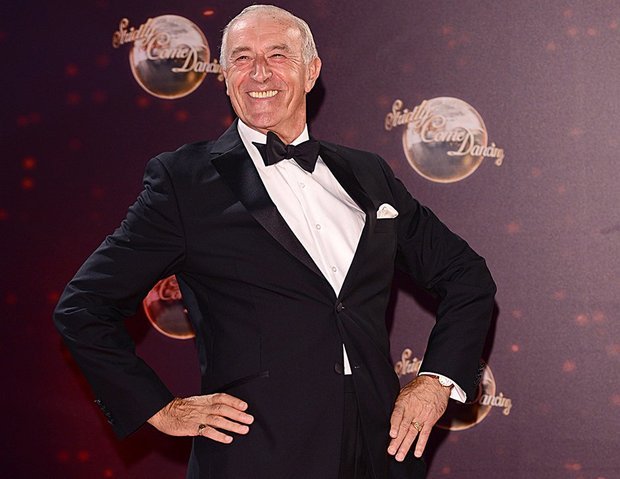 “I did my best for all those years and I wanted people to say, ‘It’s a shame old Len’s gone’, instead of, ‘Thank goodness he’s gone’.”

His advice for new judge Motsi Mabuse – sister of professional dancer Oti – is: “Just be yourself and be honest.

“I was so worried when I started on the show, with no experience of TV, that I’d be wooden and boring – but that’s the advice the show’s producer told me. I’ve actually followed those wise words for life.”