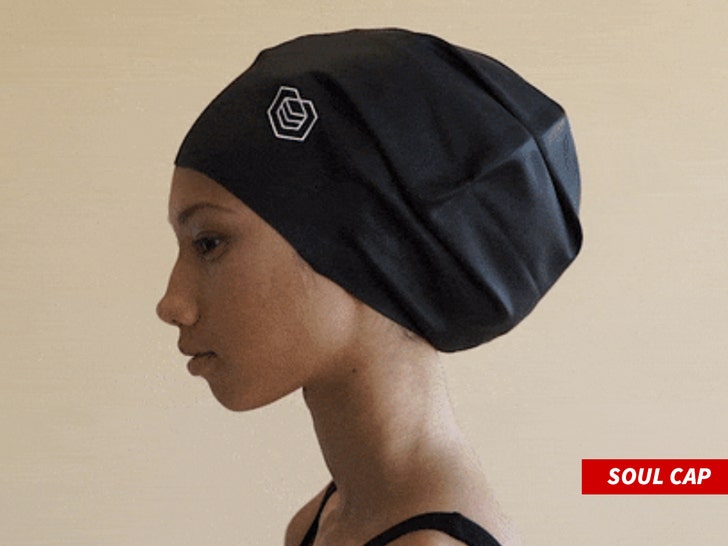 The Federation for International Competitions in Water Sports has turned thumbs down on a swim cap that swimmers with Afro or natural hair could use to compete in the games.

Soul Cap, a Black-owned company that manufacturers swimming caps, created the headgear but the Federation ruled, to its “best knowledge, the athletes competing at the International events never used, neither require to use caps of such size and configuration,” adding the caps deviate from “the nature form of the head.”

The Federations decisions are followed by the International Olympic Committee.

Soul Cap shot back, “We hoped to further our work for diversity in swimming by having our swim caps certified for competition, so swimmers at any level don’t have to choose between the sport they love and their hair.” 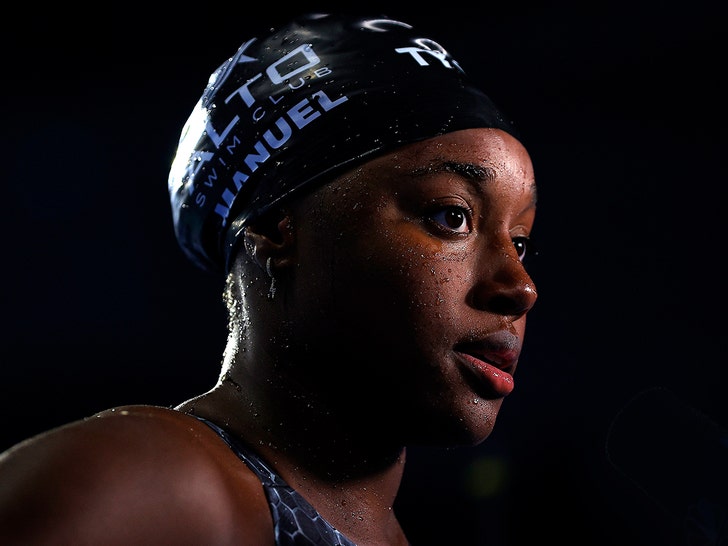 Olympic swimmer Simone Manuel already called out what she says is racism in the sport. Last year she said, “I think that my journey in the sport of swimming as a Black woman has been one with many trials and tribulations,” adding, “It’s very obvious that it’s rooted in the thinking that Black people can’t swim, shouldn’t swim or can’t be successful in the sport of swimming,” she continued. “I’ve gotten responses like that. I’ve gotten laughed at when I’ve told people I swim…Swimming is what I love to do, and I’m not going to let someone stand in my way.”