Roger Moore stars in James Bond thriller, A View to a Kill

Tanya Roberts’ partner Lance O’Brien broke down in tears when he found out the shocking news his beloved wife was alive during a live interview on TV. The distraught husband was speaking to Inside Edition when he received the happy, but slightly confusing verdict, that Tanya had in fact not died, after her rep Mike Pingel, confirmed to news outlet TMZ that she “never recovered” after being rushed to hospital on Sunday 3 January.

News broke early on Monday (4 January) morning that the former Bond girl had passed away after collapsing at her home in California after returning home from a dog walk.

She was rushed to hospital and “put on a ventilator” and Pingel announced in an emotional Facebook post that she “never got better” and that he was “heartbroken” at the news. 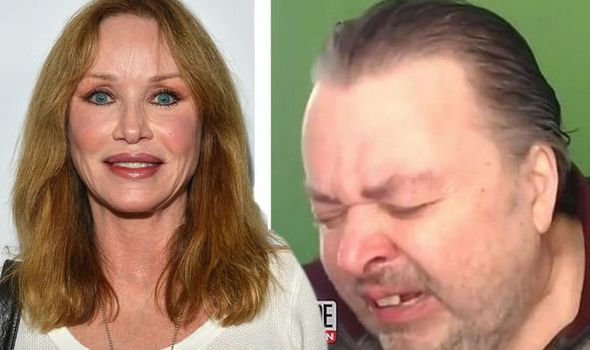 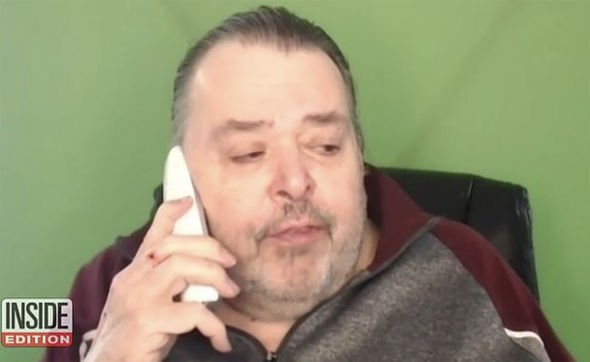 He then started crying with joy as he revealed: “The hospital is telling me she is alive! They are calling me from the ICU team.”

Earlier on in the interview, he admitted that he had spent what he believed were her last moments with his wife on Sunday, as Covid-19 restrictions meant he was unable to visit her.

He said: “When she saw me and I was there, I saw her eyes open. 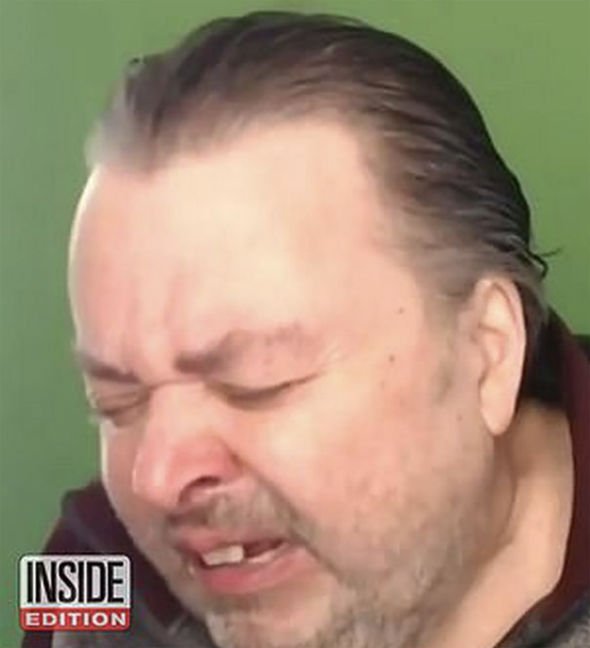 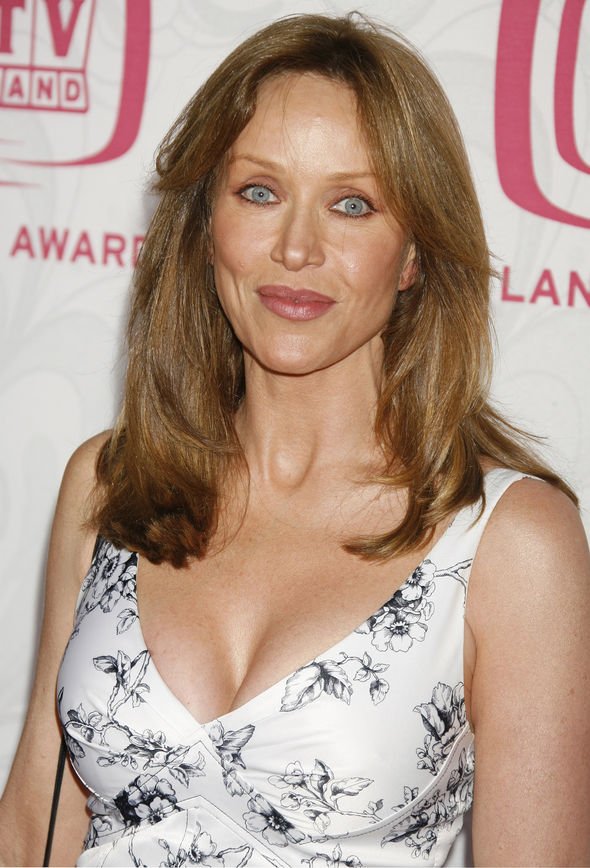 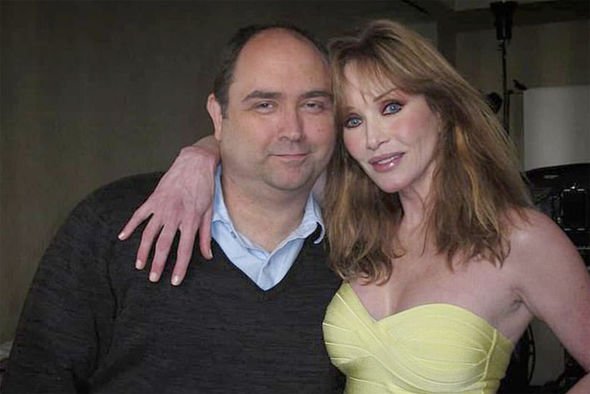 PEOPLE reported that Pingel told them that Lance was “distraught and exhausted” after hearing of her death.

He reportedly said: “The love of his life is passing away. He would have loved to have been with her every day.”

He added that Lance had been “talking about the memorial” and that “he’s moving forward [with plans] and trying to get through today and see what happens tomorrow.”

Pingel later sent out a further update on Tanya’s health, and has since explained he thought the actress had died but was in fact mistaken.

He told the same publication that he got a call at 10am on Monday to say that it was a mistake.

He reportedly told TMZ: “Lance got a call just after 10 AM Monday from the hospital saying Tanya was still alive.

Her husband had also phoned her friends and family to confirm she’d died, it’s claimed.

The View To A Kill actress’ collapse was due “partly” to problems with her liver function, according to her rep and Lance said that he left the hospital without speaking to medical staff as he was so devastated by her “death”.

The rep changed his statement on Monday morning when he confirmed: “She was alive at 10am this morning. Lance received a call from the hospital saying she was not dead.”

He added that she was not out of the woods yet: “Currently, it’s not looking good. It’s very dire. Hold her in your prayers.”