Kiefer Sutherland, 55, and Julia Roberts, 54, were set to tie the knot in a glamorous Hollywood wedding back in 1991. But things fell apart spectacularly when Julia ran off with Kiefer’s best friend – three days before their wedding day.

Kiefer and Julia, who were 23 and 24 at the time respectively, had become engaged after falling in love on the set of their film Flatliners.

Julia had been engaged to her Steel Magnolias co-star Dylan McDermott, but she broke it off to be with Kiefer.

So dedicated was he to his love, Kiefer had a Chinese tattoo inked on his skin in tribute to Julia.

They were due to tie the knot in front of 150 guests on a soundstage at 20th Century Fox, made to look like a garden. 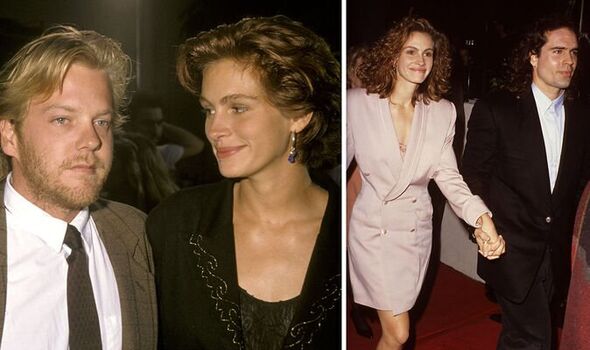 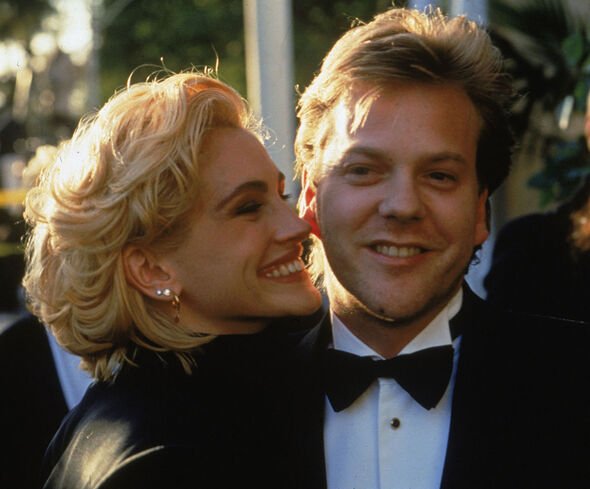 PEOPLE wrote at the time: “It was going to be the fantasy wedding of the decade.

But just three days before the big day, Julia had a change of heart, and eloped with Kiefer’s best friend, Jason Patric.

They flew to Ireland and were described as “practically making love” on the plane. 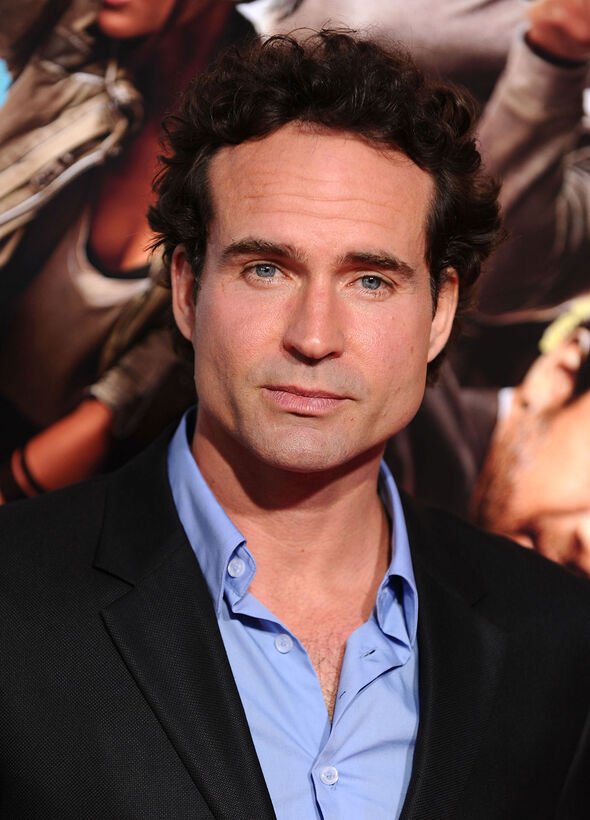 Understandably, Kiefer was said to be seething.

According to the Standard, he raged: “When I get hold of Jason I am going to tear him limb from limb.

“That snake pretended to be my best friend and all the time he was really after my girl.”

Julia and Jason’s romance didn’t last for long, but despite the horror, all three managed to make up circa 2009.

Kiefer and Jason starred in That Championship Season together in 2012, and Sutherland admitted he couldn’t blame them for what they did.

“There’s nothing you can do about that. [Julia’s] an extraordinary person, and he is too. Timing is what it is, and everyone moves on from that.”

He is even glad he never made it down the aisle with Julia, and commended her “courage” in leaving.

“I commend Julia for seeing how young and silly we were, even at the last minute, even as painful and as difficult as it was,” he told Rolling Stone.

Meanwhile, Jason said of their reconciliation: “When I saw him again…there were a few words and more of a laugh and a toast.

“I’ve said before that [he and Julia] have both been subsequently married since a couple times and I think they’re both very happy in their lives.

“What lasted after all that is me and Kiefer as 35-year buddies.”