Strictly Come Dancing frontwoman Tess Daly, 51, and her husband Vernon Kay, 46, reside in Buckinghamshire with the couple’s two children: Phoebe, 16, and Amber, 11. According to reports, the showbiz stars have now been hit with complaints, amid attempts to rebuild their six-bedroom country house.

The couple are said to have shelled out £1.5 million for a nearby redbrick house in December 2018, but have since scrapped plans to knock it down after some opposition from neighbours.

Tess and Vernon reportedly hoped to demolish the home and replace the property with a new build.

It has since been claimed that despite receiving planning permission to go ahead with the project, they had decided against it and have since sold the home for a reported £1.7 million.

Their building plans was reportedly not welcomed by their neighbours, who claimed the build could impact wildlife. 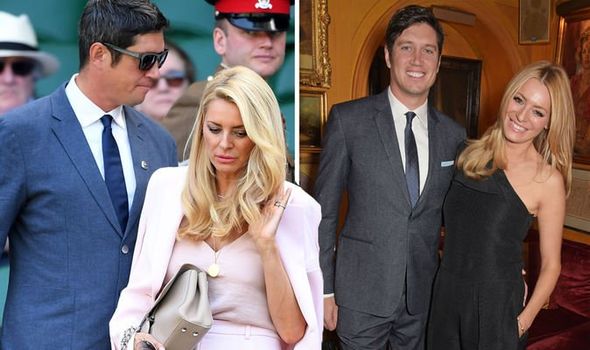 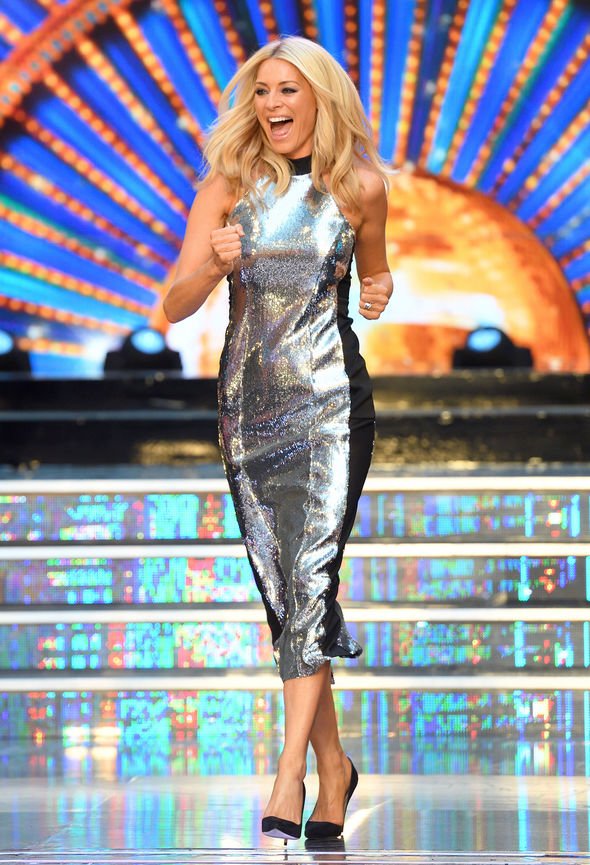 According to MailOnline, the Strictly star and I’m A Celebrity finalist submitted proposals to build a “sustainable and energy-efficient” family home.

The new build, with its “timber effect front door” and windows “in grey aluminium frames” would have been four storeys, yet with “the appearance of a two-storey dwelling” after enlisting the help of bespoke architecture firm Urban Curve Architecture.

Amid the criticism, one local resident feared the proposed basement extension would lead to the removal of a number of trees and shrubbery which screen neighbouring properties.

In addition, there were concerns that the plans could potentially impact wildlife in the area. 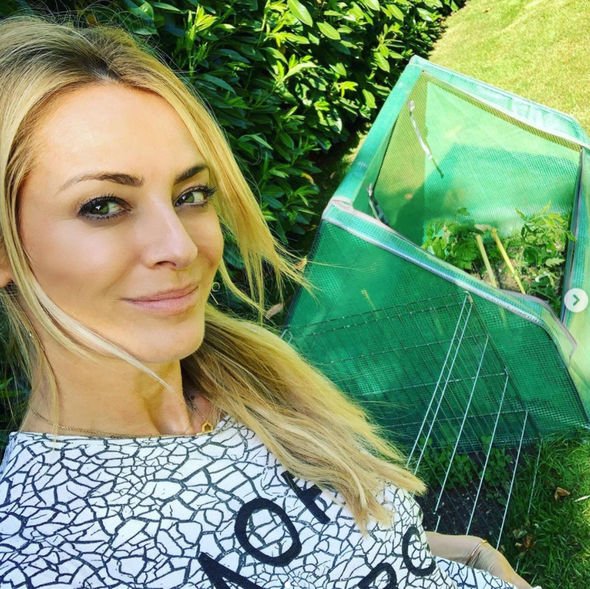 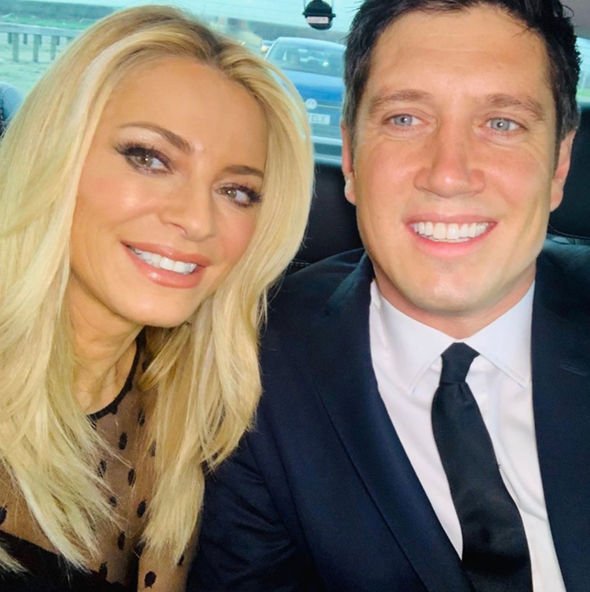 Following the setback, the couple decided against the move and have sold the property.

Meanwhile, the family have been keeping themselves busy during lockdown with Tess dishing on a recent project she fulfilled at home.

The Strictly star has been growing her own fruit and vegetables in their back garden.

Taking to Instagram, Tess shared a snap of her efforts giving her 763,000 followers a rare glimpse into her home life.

She penned: “NEW PROJECT. We made a tiny ‘experimental’ vegetable plot & planted these at the start of lockdown, and am now chuffed to bits as the first raspberries & strawberries have just made an appearance.

“Been making a conscious effort to boost the old wellbeing by staying positive & engaged in enriching activities and it feels good growing stuff #growyourown #wellbeing.”

Tess accompanied the post with a photo of herself holding onto a raspberry.

Fans flocked to comment on the post, as one wrote: “I’ve got the gardening bug now, Tess!”

Another gushed: “Great work Tess. Gardening has really helped my mental health during the lockdown and it’s fab seeing my flowers bloom.”

A third wrote: “I’ve planted some strawberries myself and they’re starting to grow. It feels so good watching something you’ve planted flourish. Good vibes!”

“Wait till you taste your strawberries homegrown are delicious,” another remarked.