Rafael Nadal has a chance encounter with Serena Williams

Back in 2019, Rafael Nadal, 36, proved he will fiercely defend his loved ones, after he hit back angrily at a journalist following the tennis star’s ATP Finals defeat to Alexander Zverev. In the comments, which have been unearthed amid Nadal’s 2022 Wimbledon hopes, the journalist had suggested that the athlete’s marriage had contributed a negative effect on his performance on Monday night.

Nadal, whose initial participation was in doubt due to an abdominal injury, lost 6-2 6-4 to the defending champion at the O2.

As a result of the loss, a journalist questioned Nadal as to what might have caused his “lack of concentration”.

He said that the tennis player was “playing very short”, which was a surprise to him to watch as it wasn’t common.

The reporter asked him: “Tonight you were playing very short. I don’t know why, because you’re not used to that. 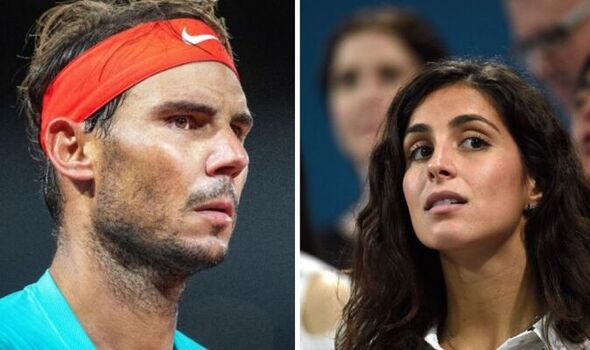 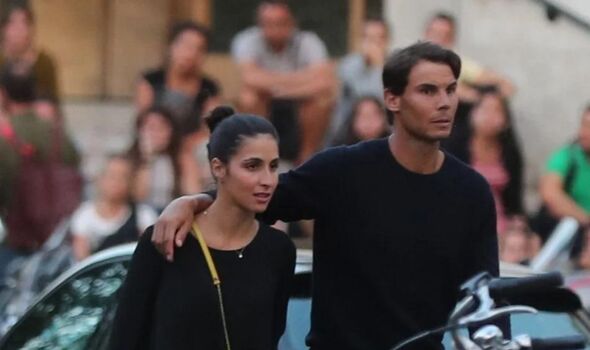 “I’d like to know, for many people, getting married is a distraction.

“I’d like to know if somehow your concentration on tennis has been a bit different even though you’ve been with the same girl for many years.”

Confused and flummoxed by the question, Nadal responded: “Honestly, are you asking me this? Is a serious question or is a joke? Is it serious?”

After he sarcastically asked the reporter how long he had been with his wife, Nadal concluded the interview. 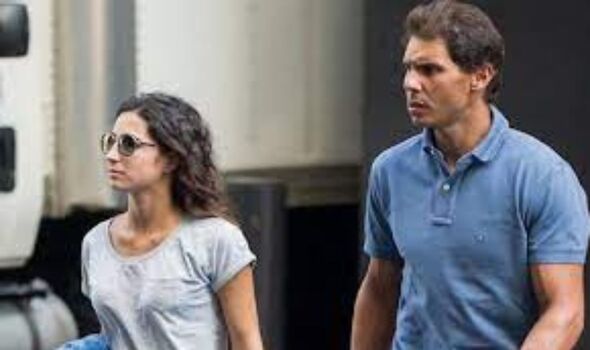 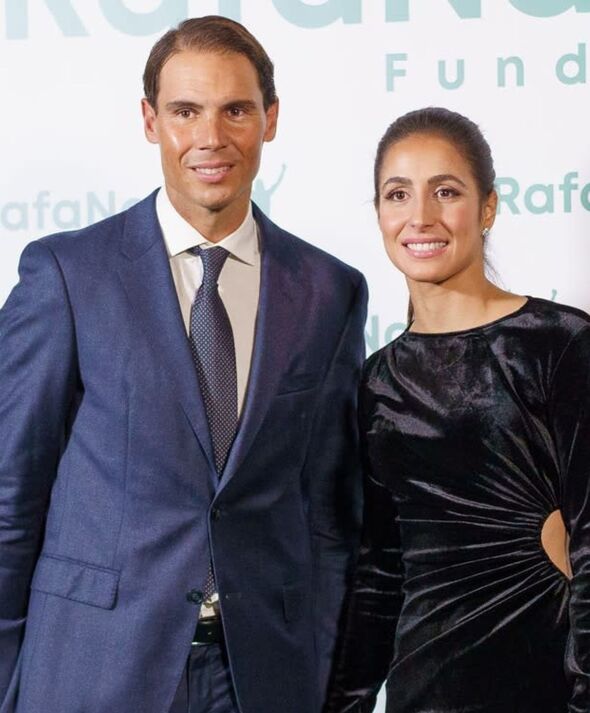 He said: “Okay. We move to Spanish, because that’s bulls**t. Thank you very much.”

At the time, the star had just been forced to pull out of the Paris Masters semi-final prior to his angry retort.

He insisted he would play on at the ATP tournament despite still battling an abdominal injury.

Following the defeat, he said he was “disappointed at his competitive spirit”.

“There are no excuses, he was much better than me,” the star added.

Nadal struggled as he tried to play himself back into form, while opponent Zverev took advantage by breaking twice on the way to the opening set.

Zverev’s serve was regularly 140mph, flying straight past the Spaniard, who is not a fan of playing on the indoor hardcourt surface.

Nadal’s opponent joked afterwards that his service speed was due to the “carrots and spinach” his mother was feeding him.

The German athlete had won six consecutive games before Nadal got back on the board.

Zverev beat Roger Federer and Novak Djokovic on his way to the title in 2019, and he completed his big three London trifecta in one hour and 25 minutes.