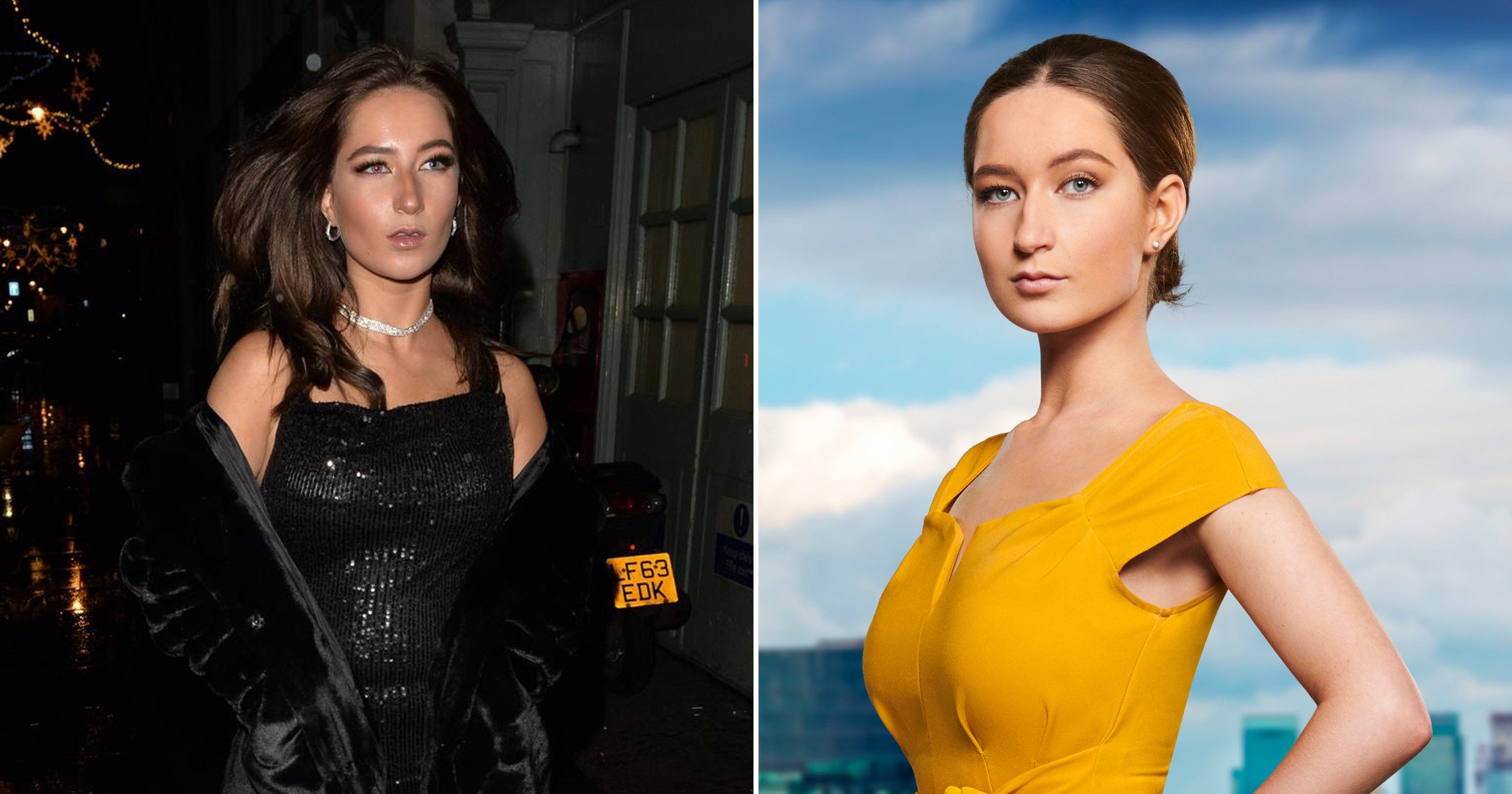 The Apprentice’s Lottie Lion has come out as bisexual and revealed she had a three-month fling with a Love Islander.

She also confessed to sliding into the DMs of Love Island star Megan Barton Hanson, but was turned down after asking her on a date.

‘I have asked Megan on a date. We have exchanged messages. She is openly bisexual. I asked her out but she had a boyfriend at the time,’ she told The Sun.

‘But there was another girl who I went on a few dates with. She was on Love Island too and high profile, but is not openly bisexual. Everyone thinks she’s straight.’

Lottie’s ex has not come out and so is not named, but Lottie ‘encourages’ her to be open too, saying: ‘The reason we broke it off was due to our concerns about being found out. We really liked each other.’

However, it hasn’t been easy for the reality star to talk about her own sexuality.

‘To be open about something quite taboo within my social circle is hard. I’ve been in the closet since I was 18. Four years is enough. I want to be open,’ she expressed.

Lottie knew she was bi after watching The Hunger Games and fancying ‘gorgeous’ Jennifer Lawrence as Katniss Everdeen, and had her first romantic relationship with a woman at 19, which ended when her lover wanted to meet Lottie’s parents.

The star is currently dating 30-year-old software engineer Tom from Wales and recently bought a house in Bristol.

She hopes to ‘empower others’ with her bravery, after her boyfriend encouraged her to embrace her sexuality.

Lottie worked as a librarian before appearing on series 15 of The Apprentice.

At just 19, she made it through to week 11, but was fired after the interview round.

The series was won by Carina Lepore, who entered a 50:50 partnership with Lord Sugar with her bakery business.