Home » Celebrities » The Beatles Let The Monkees Use This Iconic 'Sgt. Pepper's' Song for their Series Finale Episode

The Beatles Let The Monkees Use This Iconic 'Sgt. Pepper's' Song for their Series Finale Episode

The Monkees television series may have only run for two seasons but continues to hold a special place for fans who enjoyed the mayhem and music Mike Nesmith, Peter Tork, Mickey Dolenz, and Davy Jones brought to the small screen. On the air from 1966 through 1968, The Monkees was conceived to tell the adventures of a fledgling band. Subsequently, the series about this group of musicians would spawn a wildly successful band who would forever be linked to Beatlemania. Therefore it was a surprise when The Beatles allowed The Monkees to use a snippet of this iconic Sgt. Pepper’s Lonely Hearts Club Band song for their series finale episode. 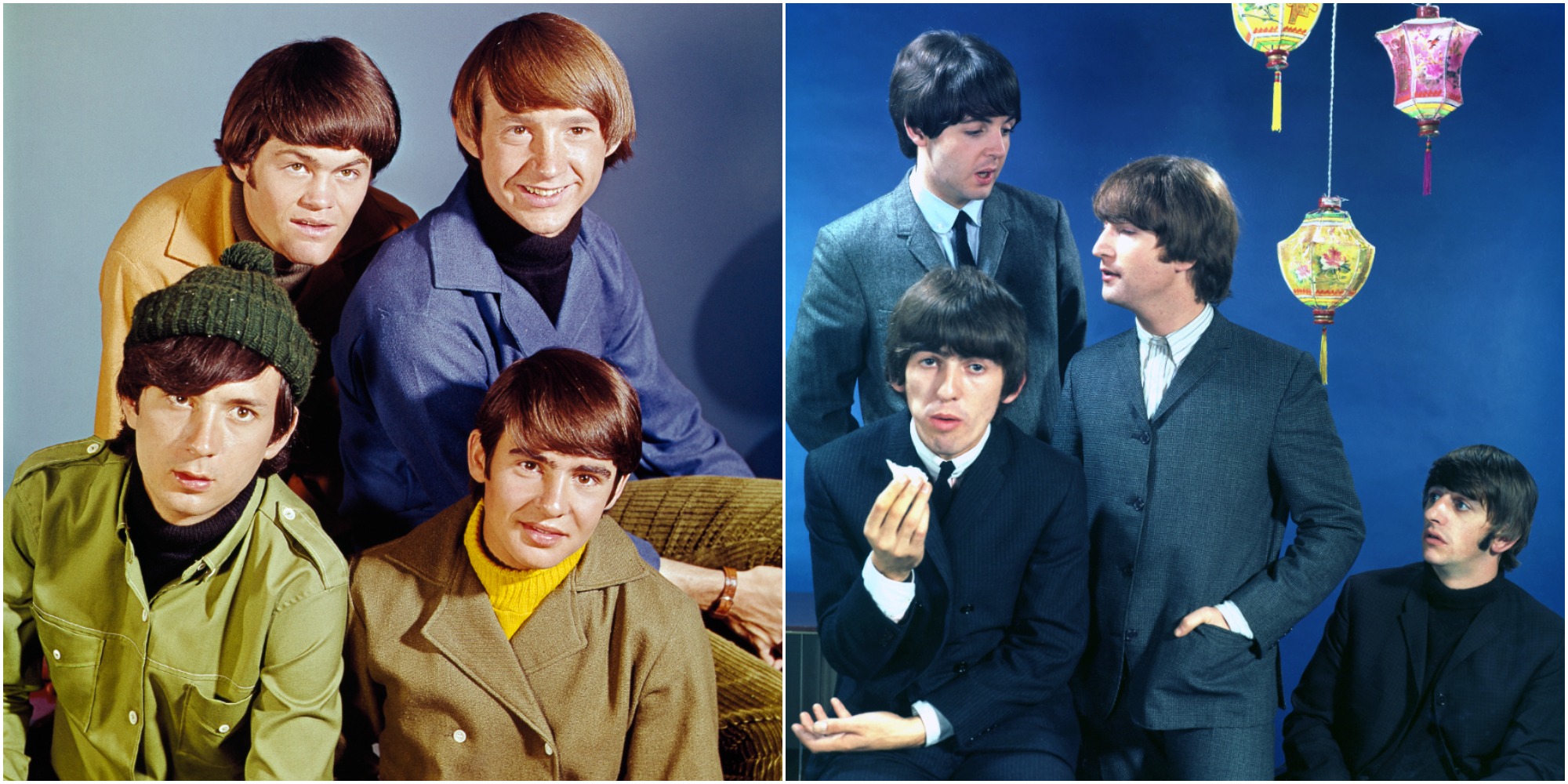 The Monkees filmed their pilot episode in 1965. Nesmith, Tork, Dolenz, and Jones had personalities that appeared to mesh on camera. They also looked like a music group. Ultimately, Nesmith played lead guitar, Tork took over bass, Dolenz played drums, and Jones handled lead and backing vocals.

The Monkees debuted its first season in 1966, reported Biography. The men rehearsed their instruments and worked diligently on thier improvisational techniques.

The Monkees ran for a total of 58 episodes. However, the group’s indelible mark on their fans would remain long beyond the airing of their final episode.

On March 25, 1968, the last original episode of The Monkees aired on NBC reported The Monkees Live Almanac.

Titled “The Frodis Caper.” Dolenz had a hand in writing and directing the episode, marking his debut behind the camera.

Ahead of the release of Sgt. Pepper’s Lonely Hearts Club Band, Dolenz visited the studio where The Beatles were recording. He heard the track and fell in love with the song.

During a Monkees Convention question and answer session, captured in a YouTube Clip, Dolenz admitted that during his visit, he heard the track “Good Morning, Good Morning” and “I’m trying to be so cool.”

“I got dressed up like I was going to a major party — a Beatlemania funfest, freak-out psycho Jell-O thing,” Dolenz claimed in the clip.

He said he had on “paisley bell-bottoms, ty-died underwear, and my hair up in beads and the Lennon glasses. I looked like a cross between Ronald McDonald and Charlie Manson.”

However, a surprised Dolenz saw The Beatles were all business upon his arrival at the studio.

“I show up, and there’s nobody there except the four guys,” Dolenz recalled.

“The place looks like my high school gymnasium, with flourescent lighting, and there are just the four guys sitting there playing. I was, like, ‘Where are the girls?!’” he joked.

“Good Morning, Good Morning,” which John Lennon claimed was inspired by a Kellogg’s commercial he heard while writing songs (per The Beatles Bible), was heard as the members of The Monkees rolled out of bed.

The episode itself told the story of an evil Wizard Glick, played by comedian Rip Taylor. Glick set out to control the minds of television viewers through the broadcasting of a hypnotic eye.

Reruns of The Brady Bunch can be seen for free on MeTV and Pluto TV and the streaming services Hulu and Paramount+.