Home » Celebrities » ‘The Conners’ crew member dies after ‘medical emergency’ on set: ‘He was much loved’

‘The Conners’ crew member dies after ‘medical emergency’ on set: ‘He was much loved’ 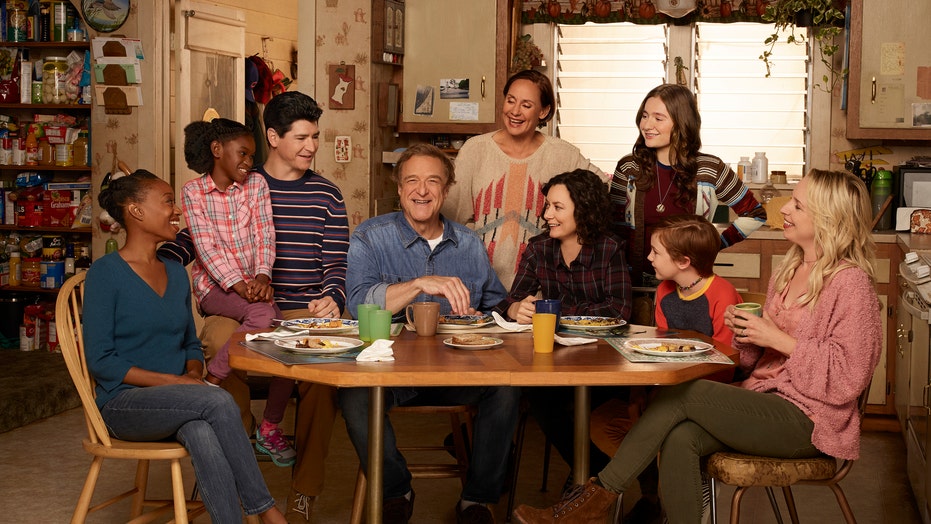 The cast and crew of “The Conners” are lamenting the loss of one of their own after a member of the show’s technical crew died.

The crew member suffered a “medical event” on the set of the popular sitcom, according to a rep for Werner Entertainment, which produces the ABC sitcom.

“With heavy hearts we regret to confirm that a member of our technical crew suffered a fatal medical event today,” the rep told People magazine.

“He was a much loved member of ‘The Conners’ and ‘Roseanne’ families for over 25 years. As we remember our beloved colleague, we ask that you respect the privacy of his family and loved ones as they begin their grieving process,” the statement added. 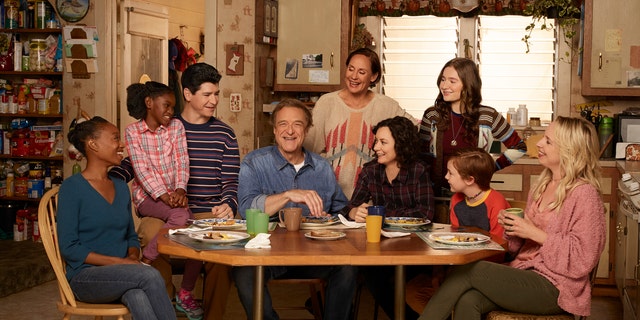 ‘The Conners’ is a spin-off of ‘Roseanne.’ (ABC/Robert Trachtenberg)

Per a report from TMZ, the staffer was on a catwalk at the CBS Studio Center on Thursday when he suffered the medical emergency. Studio paramedics were called but were unable to resuscitate the man, and he was pronounced dead at the scene, the outlet said.

The tragedy occurred during the show’s final day of production on the CBS lot, an insider told the gossip site.

“The Conners,” which premiered its third season in October 2020, is a spin-off of “Roseanne.”

The show was retitled “The Conners” after Barr was fired for her outburst and her character was written off.

Reps for Werner Entertainment, ABC and CBS Studios did not immediately respond to Fox News’ request for comment.