Marvel fans everywhere were excited to find out that The Falcon and the Winter Soldier was coming to Disney+ on March 19. Anthony Mackie, one of the stars of the show, reprises his role as Falcon, which he played in several other Marvel films, including Captain America: The Winter Soldier and The Avengers franchise.

Even though most people know him from the Marvel cinematic universe, Mackie has been working in the movie business for nearly 20 years. He first garnered mainstream attention when he starred opposite Eminem in the critically-acclaimed drama 8 Mile. In the film, he plays Papa Doc, the rival of Eminem’s character, aspiring rapper B-Rabbit.

The movie was a critical and commercial success that got Mackie a ton of opportunities in Hollywood, but unfortunately, they weren’t for roles he wanted. Everyone wanted him to continued playing the same role, as a gangster or a rapper. 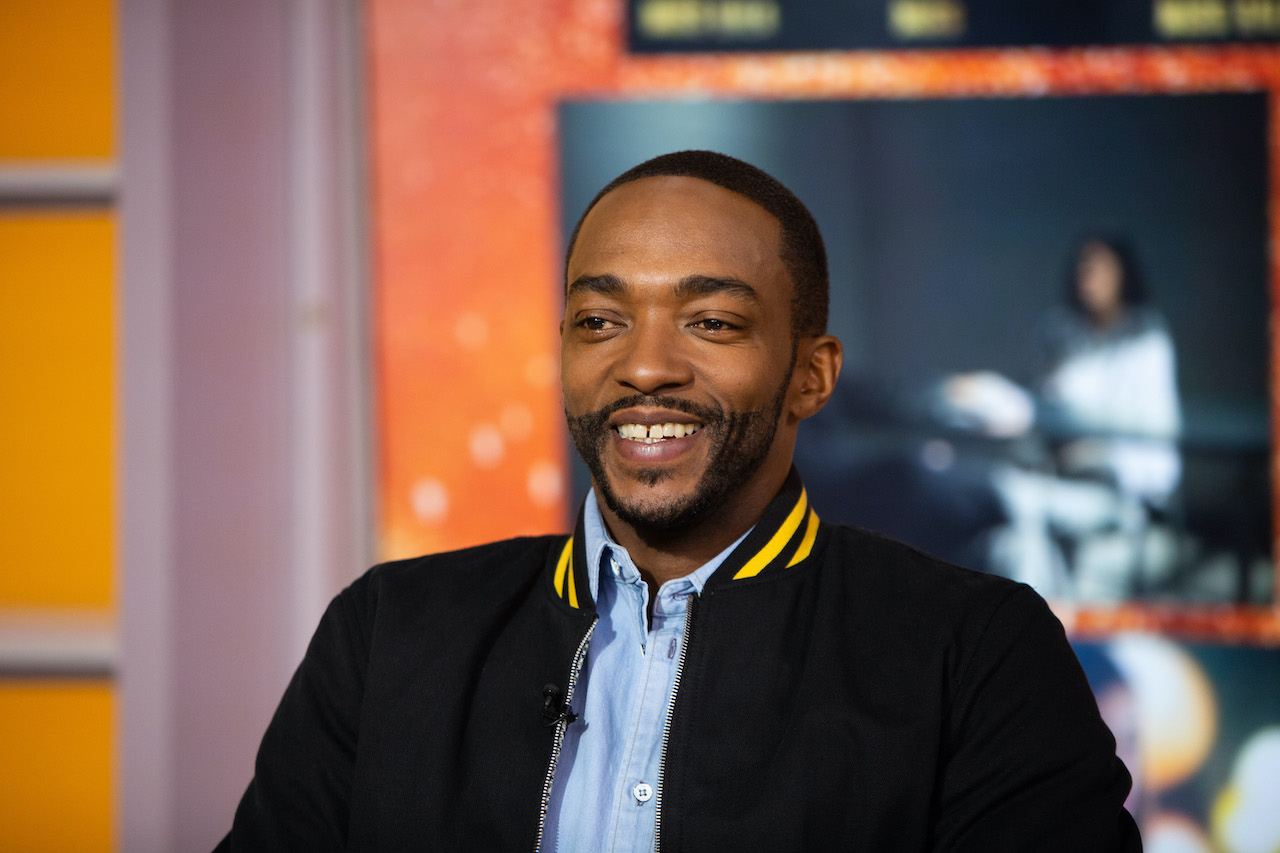 Mackie talked about his life after 8 Mile during a recent interview with Jemele Hill.

“There’s a lot of stuff I turned down,” Mackie said. “After 8 Mile, I was offered every rapper, every gangster … Every movie.”

Mackie’s team had to work hard to keep him from auditioning for roles that would show him in a similar light as 8 Mile.

To combat the effects the movie was having on his image, Mackie would often audition for roles that were created with white actors in mind.

“Early in my career, I would say six times out of 10, the roles that I was auditioning for were written for white dudes,” Mackie said. “When I auditioned for Hurt Locker, Hurt Locker was written for a white dude … 8 Mile wasn’t even written …”

When he was cast for 8 Mile, Mackie’s role in the movie was pretty insignificant. However, it became more important throughout production and Mackie ended up becoming a major character.

Mackie credits his management team for their ability to find him challenging and unique roles.

“To be honest, I have a great team,” Mackie said. “I’ve been with the same agent and manager for 20 years now.”

According to Mackie, they’re consistently worked together to keep him from getting typecast or stuck in stereotypical roles.

“One of the first conversations we had when we sat down was, ‘What career do you want?’ Because they were like, ‘If you want to be gang member number three in every movie, I don’t want to represent you. And my agent and my manager, they’re very focused on and in tune with the idea of me and my Blackness. And they appreciate and support that, and instead of just trying to make me—in his own words—instead of trying to make me the best Black actor out there, they wanted to get those roles that would make me the best actor out there.”