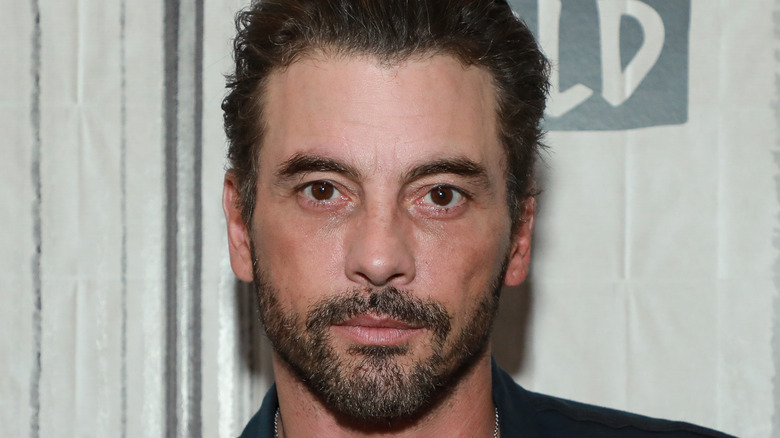 “Riverdale” may be one of the most interesting shows currently airing on television. In addition to the mysterious plots and shocking moments the series offers, the cast members (who are older than you might think) are gorgeous. Whether fans are tuning in to see stunning actresses like Lili Reinhart, Camila Mendes, Madelaine Petsch, and Vanessa Morgan (via IMDb), or hunky guys such as KJ Apa, Cole Sprouse, and Charles Melton, there’s no doubt that the cast is among the most beautiful on television. Of course, the actors who play their parents are also nothing to scoff at (via Glamour). With stars such as the late Luke Perry, Mark Consuelos, Molly Ringwald, Marisol Nichols, and Skeet Ulrich appearing on the series, it can often be hard to pay attention to the storyline.

The veteran actors on the series boast some seriously impressive credits. For example, Ringwald was a member of the Brat Pack and starred in popular 1980s films such as “The Breakfast Club” and “Pretty In Pink,” while Perry played the crush-worthy Dylan McKay on his own teen drama “Beverly Hills 90210.” For his part, Ulrich also gathered a gaggle of fans in the 1990s with roles in hit movies like “Scream” and “The Craft.” However, “Riverdale” fans haven’t been seeing much of Ulrich’s character, FP Jones, as of late. Sadly, the actor decided to exit the series following Season 4. 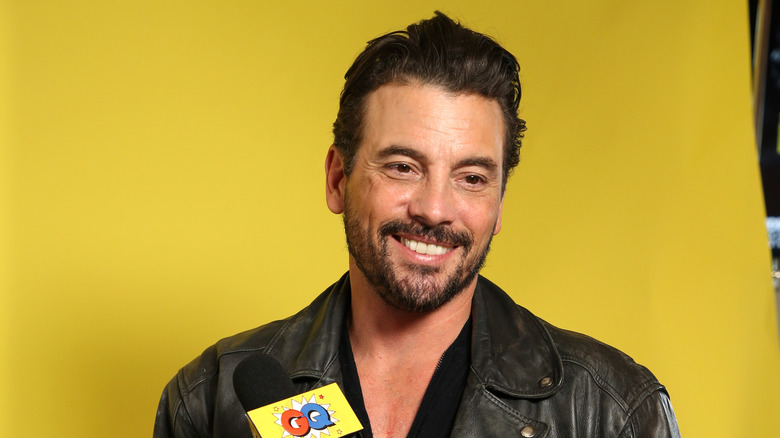 Skeet Ulrich’s “Riverdale” character, FP Jones, was a hit among viewers. The gritty leader of the Serpents turned Riverdale sheriff had a hard edge and a likable quality about him. The fact that he was the father of fan-favorite character Jughead Jones (Cole Sprouse) didn’t hurt either. However, Ulrich’s on-screen alter ego no longer graces the camera, as the actor opted to hang up his sheriff’s hat following Season 4 of the series. According to Deadline, Ulrich revealed exactly why he decided to exit the show during an Instagram live video. “I’m leaving ‘Riverdale’ because I got bored creatively,” the actor admitted. In addition to Ulrich, Marisol Nichols, who played the character of Hermione Lodge, also left the series before the Season 5 premiere.

“I’m incredibly grateful for the friendships I’ve made on ‘Riverdale,’ and I will miss seeing everyone on a daily basis,” Ulrich said in a statement following the news of his departure. “I’m proud to have been part of such a talented group of people, in front of the camera and behind. But I’ve decided that it’s time for me to move on to explore other creative opportunities,” he added. The actor is working on new projects, but “Riverdale” fans will likely always be on the lookout for a FP Jones sighting in future episodes.