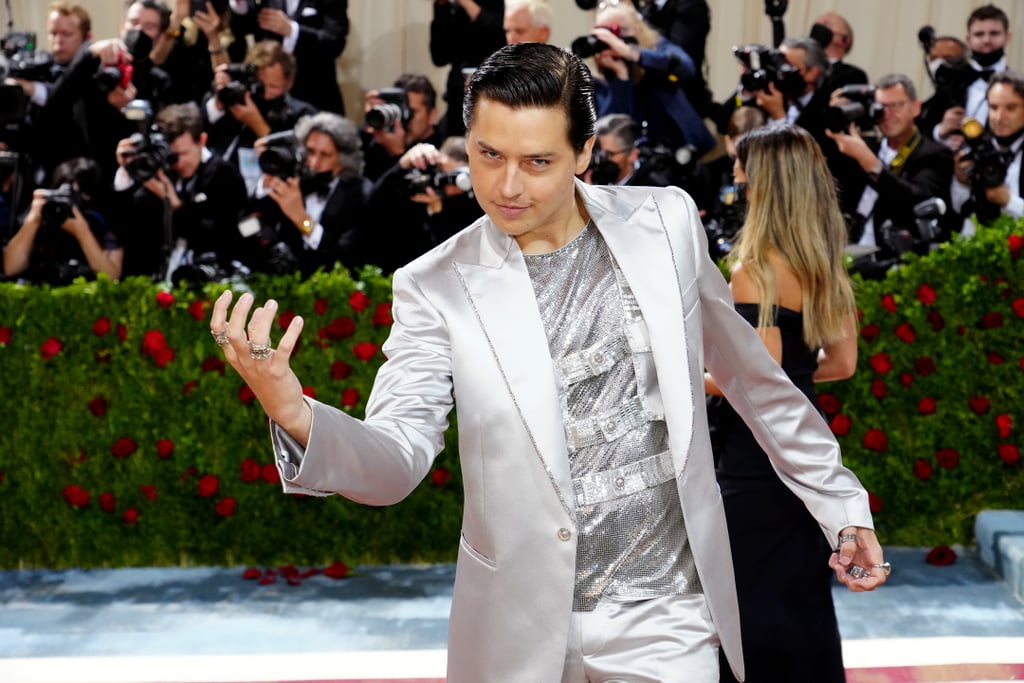 The “Riverdale” cast made quite the fashion statement at the Met Gala on Monday. Series stars Camila Mendes, Cole Sprouse, and Madelaine Petsch represented this year’s “Gilded Glamour” theme well, as they all wore stunning ensembles. Mendes arrived in a shimmering gold gown with sheer gloves to match, Petsch donned a yellow puff-sleeved Moschino dress, and Sprouse wore a dazzling silver Versace suit and harness like a knight in shining armor.

The trio were last seen together at the 2022 PaleyFest LA event on April 9, joined by fellow “Riverdale” castmates KJ Apa, Lili Reinhart, Mädchen Amick, Vanessa Morgan, and Erinn Westbrook. The series is currently airing its sixth season on The CW and has already been renewed for a seventh, Collider reported. According to TV Line, Kiernan Shipka is set to return to the show as teenage witch Sabrina Spellman, whom she played on Netflix’s “Chilling Adventures of Sabrina.”

There seem to be a lot of reunions among the “Riverdale” cast, so here’s to even more in the future. Check out their Met Gala looks ahead.