‘The SpongeBob Movie: Sponge On The Run’ Pulled From Animated Feature Oscar Race

EXCLUSIVE: The Oscar Animated Feature race just got reduced by one.

Paramount and Nickelodeon’s The SpongeBob Movie: Sponge on the Run has withdrawn from the competition, so now instead of 27 entries — as the Academy announcedoscars preview: on January 28 — there are 26 remaining, providing all of them meet eligibility requirements and complete qualification runs, whether in a theatre, Drive-In, Steaming service, or on VOD. The Academy today notified those members who have signed up to participate in the category.

We hope you have been enjoying the submitted Animated Feature films. We wanted you to be aware of some submission updates:

The ‘toon actually opened theatrically over the summer in Canada, and has played via a deal the studio made with Netflix for most overseas markets since then.

Oscars Preview: Can A Small, International Studio Or An Ambitious Streamer Topple The House Of Mouse In The Animated Feature Race? 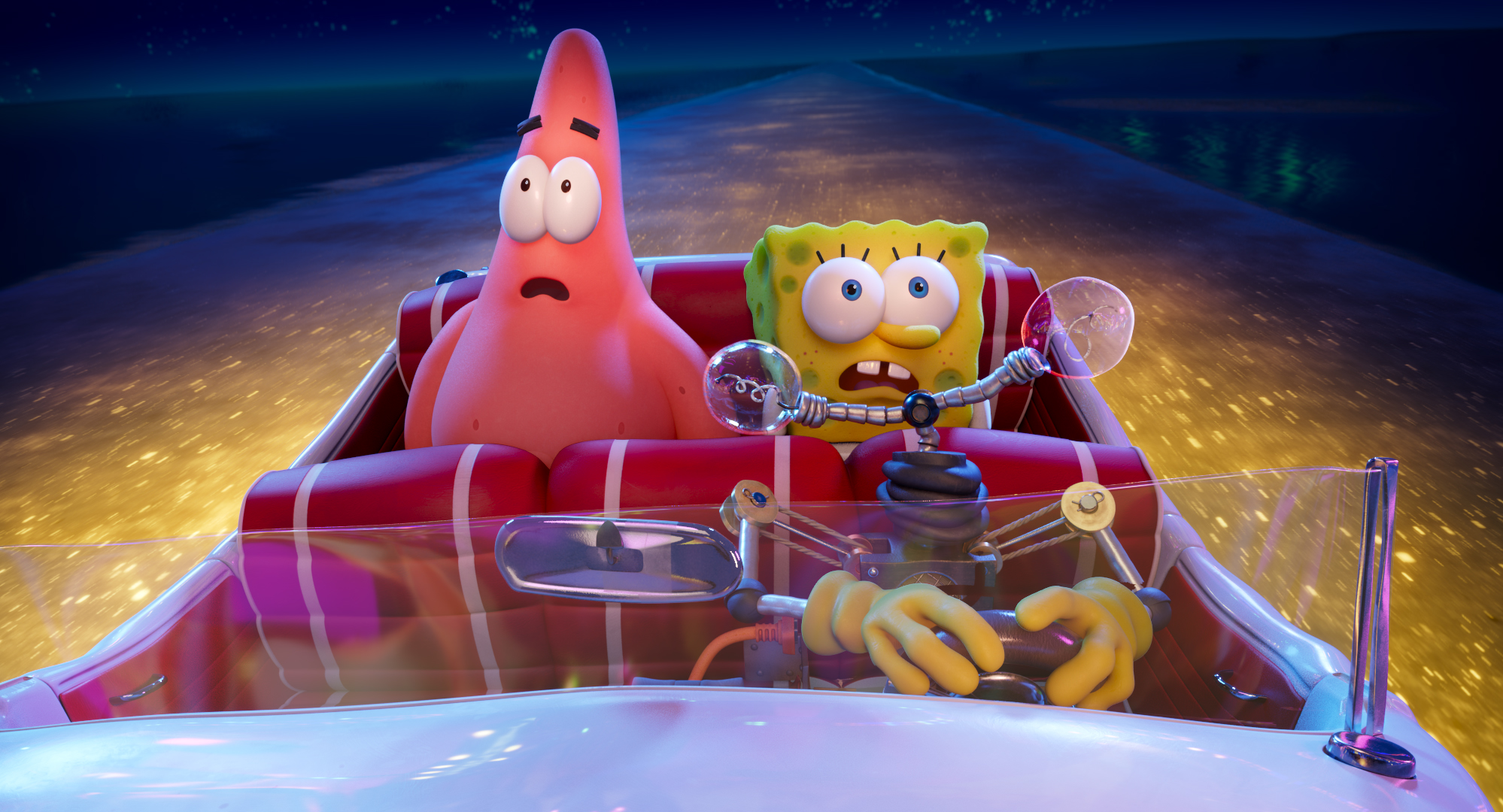 Paramount had originally planned a theatrical release for summer 2020 but scrapped those plans due to Covid. After initially planning a VOD run, then going to CBS All Access it has morphed instead as a marquee attraction with the launch of their new streaming service, Paramount +, which if you watched the Super Bowl you certainly know is coming March 4, which happens to be 4 days after eligibility ends for Oscar hopefuls. Director Tim Hill’s first-ever all CGI SpongeBob movie has done well with critics so far at 80% Fresh on Rotten Tomatoes.

Paramount had previously sent major Oscar contenders, originally planned for theatrical releases, to other streamers this season. The Trial Of The Chicago 7 has become a major player for Netflix in the race, and The United States vs Billie Holiday will be debuting on Hulu later this month having already garnered Golden Globe and Critics Choice nominations for star Andra Day.

The studio is keeping this one in house, domestically at least. Could a big launch for that new streaming service with a proven draw like a new SpongeBob move be more important than any potential glory at the 93rd Annual Academy Awards? Whether its March 4th launch on the new streamer means it could be eligible for the 94th Oscar race is unknown since AMPAS has not yet revealed how the specific requirements for the 93rd contest will, or will not, be carried into the future. Neither of the previous two SpongeBob theatrical movies scored Animated Feature nominations.

Here are the remaining 26 contenders in the category:

Accidental Luxuriance of the Translucent Watery Rebus
Bombay Rose
Calamity
The Croods: A New Age
Demon Slayer: Kimetsu No Yaiba – The Movie: Mugen Train
Dreambuilders
Earwig and the Witch
Kill It and Leave This Town
Lupin III: The First
Mosley
My Favorite War
The Nose or the Conspiracy Of Mavericks
No.7 Cherry Lane
On-Gaku: Our Sound
Onward
Over the Moon
Red Shoes and the Seven Dwarfs
Ride Your Wave
Scoob!
A Shaun the Sheep Movie: Farmageddon
Soul
Terra Willy
Trolls World Tour
A Whisker Away
The Willoughbys
Wolfwalkers

Balloting for nominations begins on March 5 and runs through March 10. All nominations, including the five finalists for Animated Feature, will be announced on March 15.