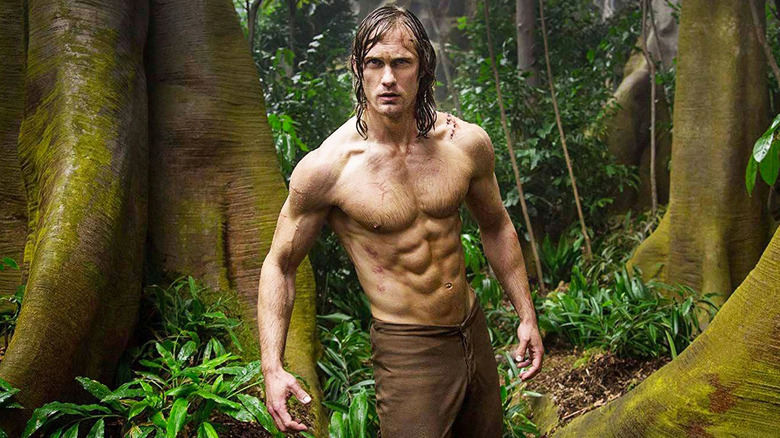 When you think of Tarzan movies, your mind likely goes immediately to Brendan Fraser and his lovably goofy portrayal in the 1997 family film “George of the Jungle” (via IMDb). However, it might shock you to learn that in 2016, the wild jungle man’s story was rebooted for a modern audience in the gritty retelling “The Legend of Tarzan.” The movie didn’t make much of a splash, despite high-profile cast members including Samuel L. Jackson, Christoph Waltz, and Margot Robbie. Tarzan himself, meanwhile, was played by Alexander Skarsgård.

With a dodgy 35% rating on reviews aggregator Rotten Tomatoes, it’s understandable why this particular Tarzan tale hasn’t really stood the test of time. The Ringer argued the film tries too hard to both course-correct the Tarzan myth and create its own, ultimately managing to achieve neither, while The Guardian puts the blame for the film’s failure squarely at its leading man’s feet, noting, “For all his ape-punching, wildebeest-grappling and months of work in the gym, Skarsgård is too tame to convince as a man whose heart is still in the jungle.”

Maybe “The Legend of Tarzan” would’ve had a better shot with the original choice for the lead, whose athletic prowess was already well-established.

This superstar swimmer certainly had the body for it 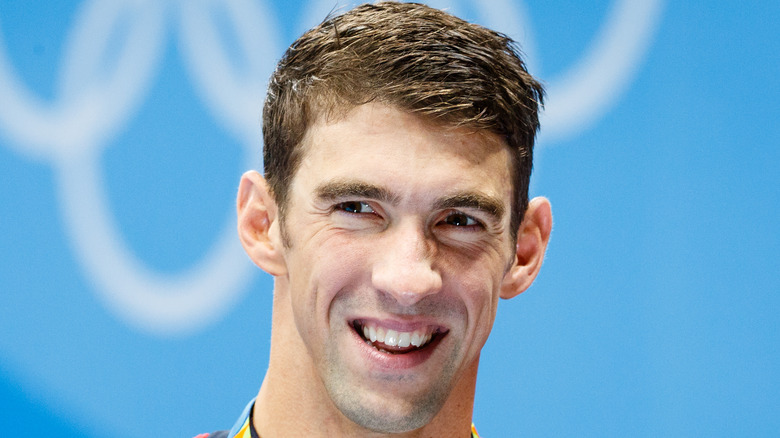 In a Vanity Fair profile on leading lady Margot Robbie to promote “The Legend of Tarzan,” writer Rich Cohen revealed that late producer Jerry Weintraub’s first pick for the titular wild man was none other than swimmer Michael Phelps (via Business Insider). Cohen worked on Weintraub’s memoir, noting that the prolific producer frequently gushed about how much he loved the Olympian, even going so far as to compare Phelps to Johnny Weissmuller, a fellow swimmer and five-time Olympic gold medalist in the sport who played Tarzan in the titular 1930s film series. “Legend” was a major passion project for Weintraub, who sadly died just a year before the film finally landed in theaters. However, the intrepid producer had never seen Phelps act.

He ultimately decided against pushing for the swimmer’s casting after watching Phelps’ infamously disastrous appearance on “Saturday Night Live” in 2008. While watching the opening monologue, Weintraub’s mood noticeably shifted until “Two minutes in, Jerry turned to his assistant and shouted, ‘This isn’t Tarzan! This isn’t Johnny Weissmuller! He’s a goon! Why didn’t anyone tell me he’s a goon? Turn it off.'” It’s worth noting that Phelps doesn’t consider himself a particularly gifted actor either, admitting during an appearance on “Jimmy Kimmel’s Big Night of Stars,” the same year he did “SNL,” that performing in a satire of “Grey’s Anatomy” was considerably more difficult than swimming (via Digital Spy).