Home » Celebrities » The Times: Prince Charles may be more of a problem than Andrew & Harry

The Times: Prince Charles may be more of a problem than Andrew & Harry 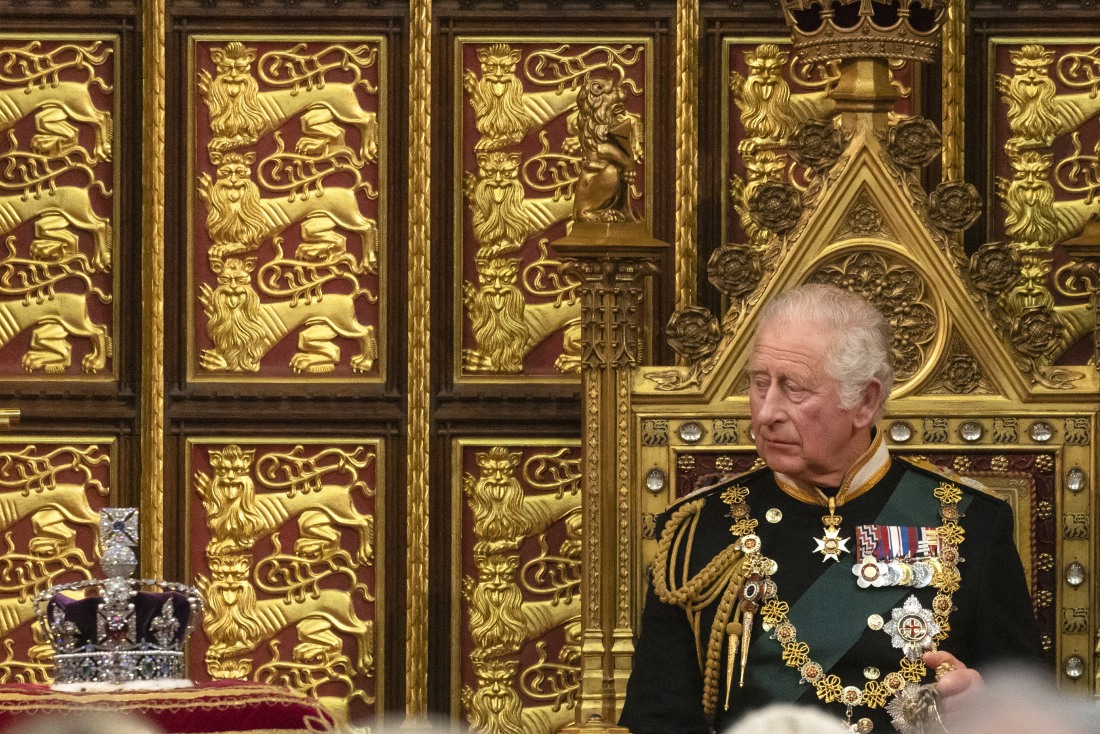 Last weekend, a British writer/columnist named Libby Purves wrote a somewhat interesting essay about the Windsors in the Times. The headline is “Prince Charles may be more of a problem than Andrew and Harry.” Purves uses a lot of time and space to come around to this point – she has a lot of ridiculous sh-t to say about Harry, because it feels like all of Salt Island has abandonment issues. But the stuff about Charles is kind of fascinating. In a circuitous route, Parves is basically saying “you know what, the vibe is just OFF.” Charles and his financial scandals, Charles and his second wife, Charles and his age. She’s right about one thing: there are going to be a lot of issues with King Charles. Some highlights:

Charles’s many scandals: So it could hardly be a worse moment for the heir himself, Prince Charles, to face awkward questions about huge Middle Eastern donations — one literally a suitcase full of cash — destined for a charity that involves not only his pet social projects but his own estates. The Castle of Mey or Dumfries House mean little to most people; there’s high toxicity in the suggestion that an aide close to Charles offered access, honours, even citizenship in exchange for money (possibly itself suspect).

The Queen’s bad luck: In family terms the Queen is having a run of bad luck. It’s not quite the annus horribilis: Princess Anne and the Wessexes work on, and the Cambridges are popular and dutiful. But the cloud over Charles, about foreign donations and associated misjudgments, hangs heavy. So does his tendency to meddle in matters that properly belong to a shared democracy, diplomacy or city planning. It is too easy for such reports, however moderate, to blur the view of his unquestioned good works with the Prince’s Trust and the fact that he was ahead of the curve over environmentalism.

Of course Parves bashes Harry too: Elsewhere in the family tree there is the Queen’s grandson Prince Harry out in California, repeatedly expressing (for high media fees) aggrieved feelings about his upbringing and scorn for the public role he rejected. His wife, Meghan, openly accuses her royal in-laws of racism and unkindness. Harry’s memoir is due this autumn in collaboration with an American author: thanks to its bold breakaway history, US culture is always half-fascinated, half-repelled by the idea of a monarchy, even a powerless one.

But Harry is not a real threat to the monarchy: The book will make a splash, reiterate Harry’s bitterness and probably distress the Queen (who won’t show it). It will feed into the miasma of unpleasantness around the royal family, and that is likely to be taken more to heart by the youngest than by their parents and grandparents, who have seen decades of complicated families around them and are readier to roll their eyes at Harry’s complaints. The book is also unlikely to deliver many really damaging facts. So as a reasonably supportive soft monarchist, my instinct is that Harry is the least of the threats to the institution. America seems to be slowly tiring of the Sussexes, noticing the private jet trips and the irony of their determined use of royal titles while trashing the institution. The US has “woke” celebrities and lifestyle preachers of its own. Their star will fade.

The problem with Charles: Yet thinking about these two maverick family members, fading into irrelevance, I came to the slightly dismaying conclusion that if there is a real difficulty in the dynasty, it is the heir himself, Prince Charles… Even apart from the troublesome charity financial stuff, he’s an elderly man, mid-seventies, not a focus of modern informality like William and Kate. My generation might feel a grand old man figure will do, and enjoyed the gold coach and trumpet moments of the jubilee as much as the pop music and sky corgi made of drones.

Charles needs different people: So it feels likely that, yes, there will be a Charles III quite soon, and that monarchists will have to hope that the clouds around him are properly cleared by then (his former valet Michael Fawcett has still not been fully investigated). We should hope also that Charles finds some new and plain-spoken, even quite rude, advisers, in touch with the wider world.

What royalty will look like in the future: Even so, much will rest on the younger generation continuing to take on the burdens of public appearances, behaving well and seeming attractive. The royal team needs to be small, hardworking, visible and uncontroversial (it is a bit sad that Andrew’s quite decent daughters are for the moment unlikely to be used much until he has disappeared more thoroughly, and that won’t be soon, because the legacy of Epstein will continue to surface as media dig out more of his set; celebrity users of the girls he exploited).

The Cambridges: With Harry an irrelevance there’s a risk of overstressing the Cambridges: if they are wise they will try to make sure their children have proper friends and interests and professional training outside the limited socialite set of royal tradition. It’ll be hard: the media microscope will be trained on them. Still, they have an education if they want it: Prince Harry is exasperating, but his brother and sister-in-law could study his writings, speeches and reminiscences and make damn sure their own children avoid whatever bits of royal life he found so unbearable. It would also be good to think there is a plan to handle the defection of any of them. The gradual, muddled, kindly meant Harry disaster should be a warning. Better to draw a clear line: in or out, royal job or fend for yourself?

It feels like this should be a bigger deal, when even the old-guard monarchists and royal-commentary-adjacents are like “yeah, Harry is a problem, Andrew is a degenerate, but Charles has a sh-tload of issues too, right?” It’s also a problem that monarchists are starting to wonder if the Cambridges, dutiful and dull, will really be around all that much and if they should prepare their kids for post-royal lives. I don’t know. While nothing Parves said was new or scandalous, it does feel like the establishment figures, the monarchists, the royal commentators are just sort of over the current crop of Windsors. 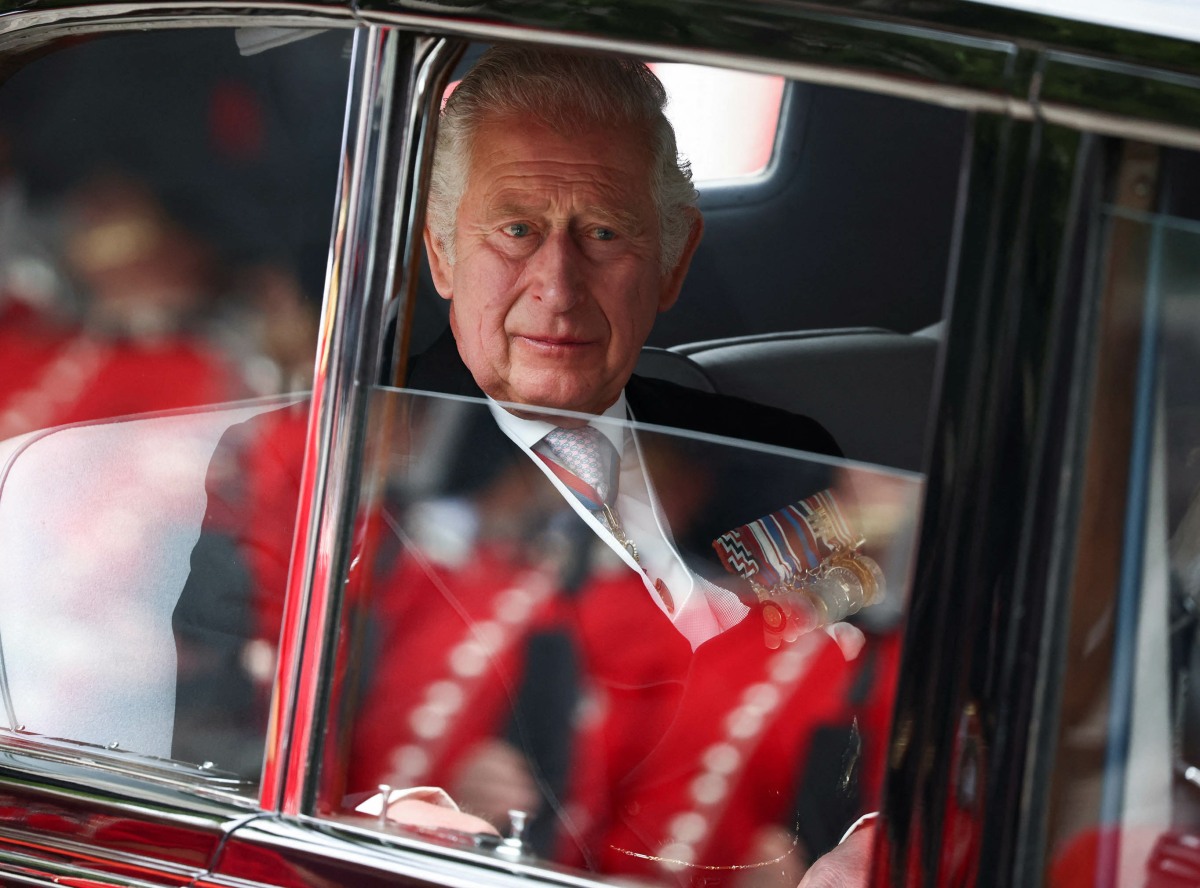 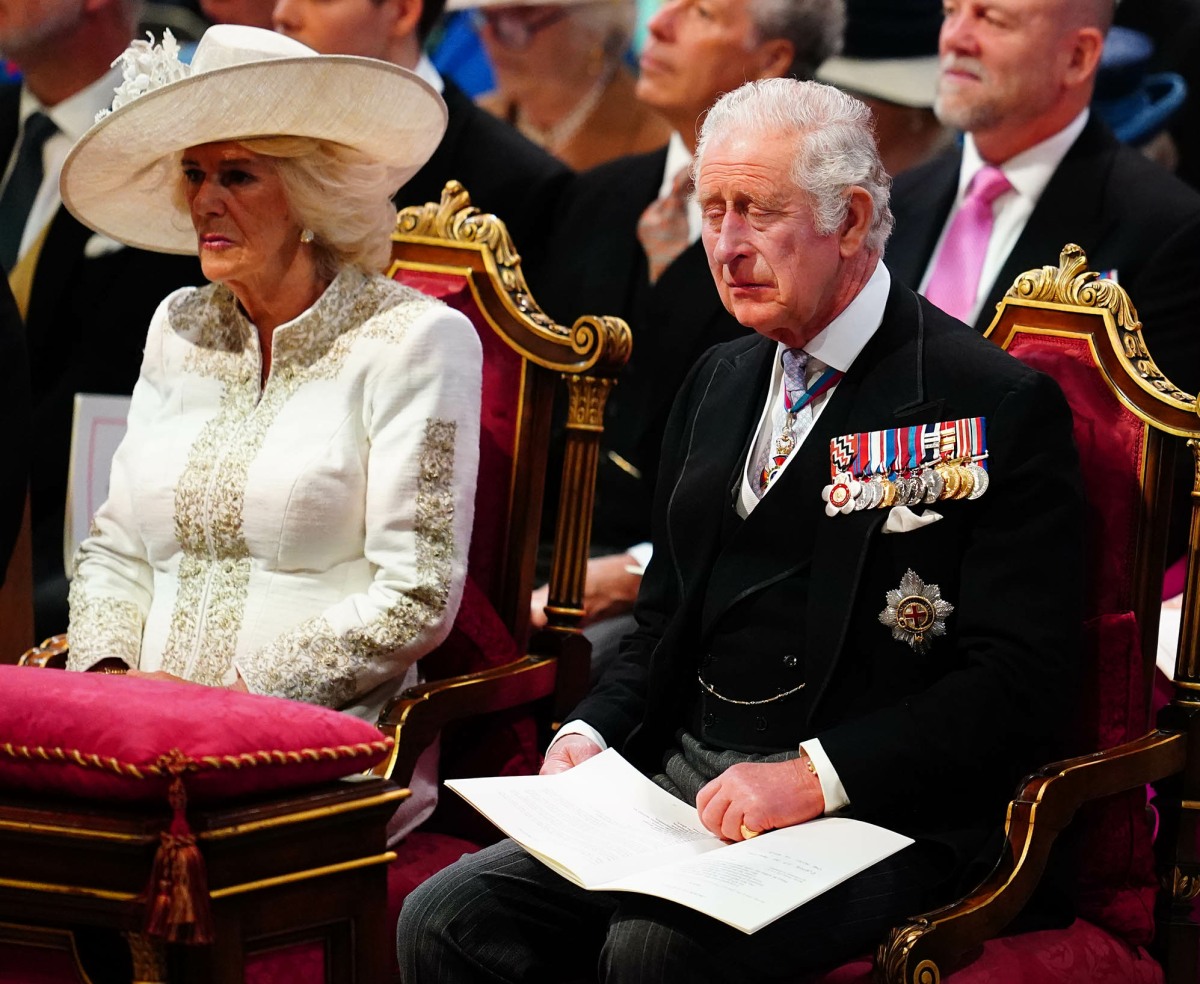