These Tweets About Regé-Jean Page Leaving ‘Bridgerton’ Are Royal Bummers 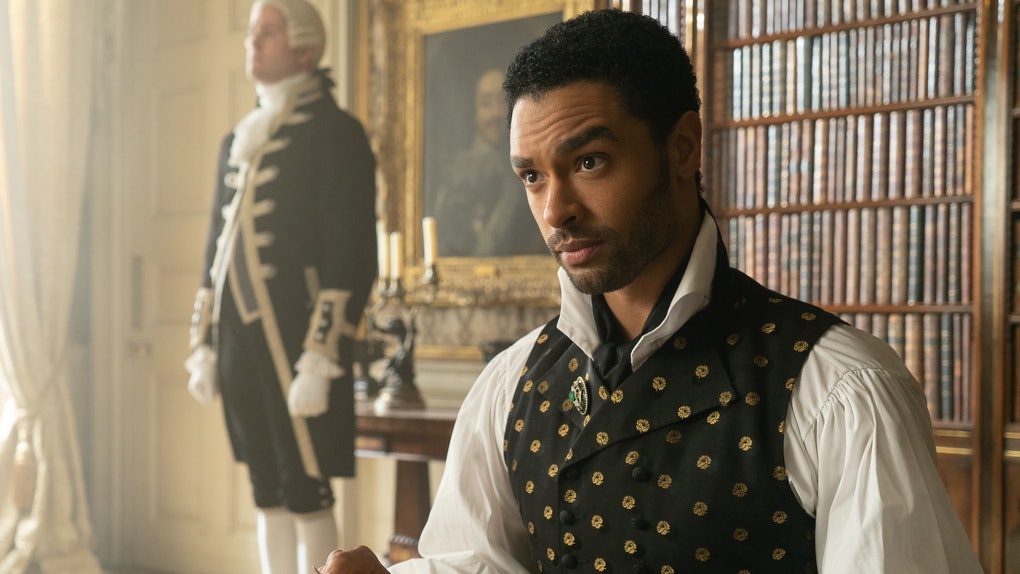 A royal bummer, indeed. Fans are heartbroken after an announcement on Friday, April 2 that Regé-Jean Page is leaving Bridgerton and will not appear in Season 2. Page’s fan-favorite character Simon Basset won the hearts of viewers, and people are more than upset, to say the least. Fans of the Georgian drama are taking to Twitter to express all the feels, and these tweets about Regé-Jean Page leaving Bridgerton all say the same thing.

Netflix’s official Bridgerton Instagram account was responsible for breaking the news to fans, who were less than thrilled. The shocking revelation came via the show’s iconic Lady Whistledown, and began by saying, "Dear Readers, while all eyes turn to Lord Anthony Bridgerton’s quest to find a Viscountess, we bid adieu to Regé-Jean Page, who so triumphantly played the Duke of Hastings."

The caption continued, "We’ll miss Simon’s presence onscreen, but he will always be a part of the Bridgerton family. Daphne will remain a devoted wife and sister, helping her brother navigate the upcoming social season and what it has to offer – more intrigue and romance than my readers may be able to bear. Yours truly, Lady Whistledown."

After hearing that Page would not be returning, fans had a lot to say. Specifically, how much they would miss Page’s presence on the show, and how hard it will be to watch without him.

There are plenty of memes joking about Page leaving Bridgerton and how much he’ll be missed: