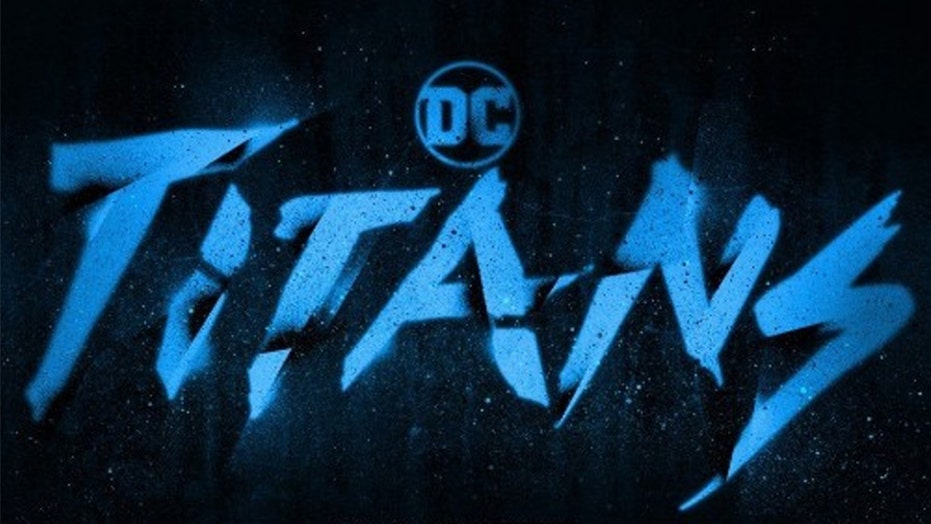 “We are heartbroken and devastated by the passing of our treasured colleague, special effects coordinator Warren Appleby, after an accident which occurred at a special effects facility during the preparation and testing for an upcoming shoot," read a statement from the "Titans" executive producers, Warner Bros. Television Group and DC Universe.

"Warren is beloved by all who worked with him during an impressive 25-year career in television and motion pictures," the statement continued. "The executive producers, along with everyone in the 'Titans' family, Warner Bros. Television Group and DC Universe, wish to express our deepest condolences, and heartfelt love and support, to Warren’s family and friends at this most difficult time.”

According to TMZ, production has been shut down for two days.

The outlet reports that Appleby was hit in the head by a piece of metal from a car during a stunt rehearsal at the facility. TMZ, citing authorities, said he reportedly died while being transported to the hospital by EMTs.

TMZ further reported that the Ministry of Labor is now investigating the accident, which reportedly took place in Toronto, where the show is filmed.

Fox News has reached out to the ministry for comment.