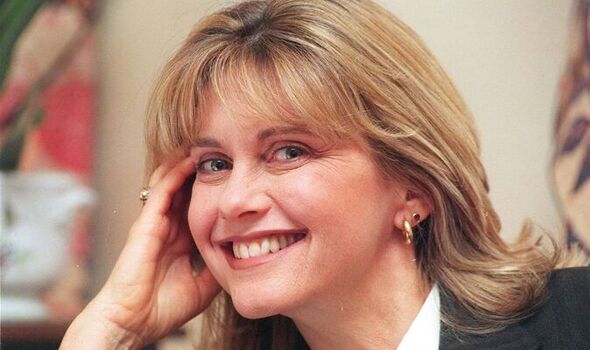 Dame Olivia, who lost her battle with breast cancer on Monday aged 73, adored being handed the highest honour in the land on the Queen’s request. She felt empowered that her award was as much about her philanthropic work and charity efforts as her astonishing career.

Dame Olivia was looking forward to accepting her damehood from the Queen in Balmoral in 2020, but the pandemic scuppered that planned ceremony.

She used the spotlight to help with the Olivia Newton-John Foundation (ONJF), aimed at funding research into “kinder therapies” to cure cancer.

Laughing about the damehood months before she died, the singer admitted: “I always sing the song, ‘There Ain’t Nothin’ Like A Dame’ when I hear that title.

“Dame is such an incredible honour and I still cannot believe it happened.

“I received an email from the Queen’s people saying they would like to give me this honour. I was absolutely thrilled.”

‘She was always so upbeat and positive’ 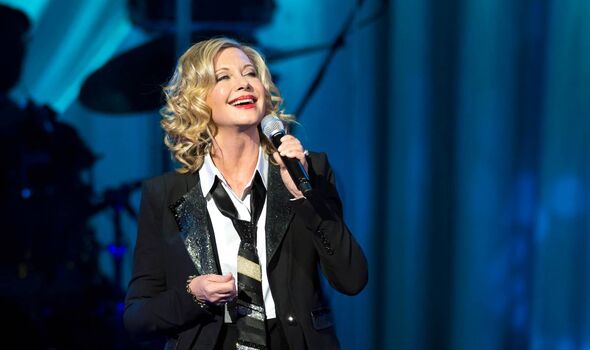 A Californian friend of Dame Olivia said: “Olivia was so deeply, deeply touched at that honour from the Queen – it meant the world to her.”

“And she would play around all the time when talking to us or friends, singing that South Pacific song. She was just so upbeat, positive and in great spirits.”

“Her amazing voice always came out when she sang. She was such a natural.”

“She barely ever mentioned cancer at all, it was like she was in denial, simply focused on living life rather than worrying about the alternative.”

“Her view was there’s so much to be done, that her medical issues were not an issue.”

“In fact it was always about helping others that are going through their fights.”

“Olivia was a remarkable inspiration, who appreciated every moment.”

Dame Olivia will receive a state funeral in Australia on the orders of Victoria premier Daniel Andrews.

She is said to have bonded with both the Queen and Diana, Princess of Wales when they met, and the Royal Family will reportedly send a wreath and a card from Her Majesty. The friend said Cambridge-born 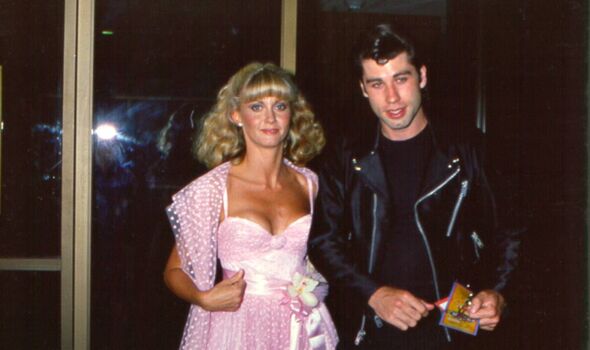 Olivia always felt a “huge connection to the UK and had love for the royalty”, despite growing up in Australia.

The artist first met the Queen in the 1970s before attending an event with Diana in Sydney.

She was awarded an OBE by Her Majesty in 1979 – a year after Grease’s release had turned her into one of the world’s biggest stars.

In 1980, she spent time with the Queen and the Duke of Edinburgh at a charity concert at Sydney Opera House, and in 1988 performed in front of Diana at Australia’s Bicentennial Concert at the Sydney Entertainment Centre.

The friend said: “Olivia hit it off with the Queen from the first moment they met.

“There was a real sense of support from Her Majesty, who not only knew her music, but admired her spirit and drive.

“Diana and she bonded over both being young mothers, juggling life in the limelight.

“Diana was a huge Grease fan too, and truthfully was a little star-struck meeting Olivia.

“But of course, Olivia was such a natural in those settings and they really bonded.

Olivia was like that to everyone, whether you were royalty or not. She had time for everyone.”

She was first diagnosed with cancer in 1992 and went on to found her foundation to “prevent, treat and cure all cancers”.

Her friend said that during her last few weeks, she had been focused on making sure the foundation would be financially secure for decades.

Speaking after setting up the ONJF, Dame Olivia said: “Now my baby is born. I’m in a very happy place.

“We can move forward and raise the funds so we can find the best scientists and researchers to do the studies.”