Wag! dog walking app promises to put your pets in the hands of the best walkers, but comes up way short and then dangles Olivia Munn as a shiny object to quiet upset owners … according to a new lawsuit.

Dog lovers probably already know, but for the rest of you … Wag! is an app that hooks up dog owners with nearby dog walkers — strictly for walking pets. It ain’t Tinder.

The problem in the eyes of one user, Barbara Meli, is the app is hiring untrustworthy people to walk your dogs — and some pet owners are paying the ultimate price.

In the suit, Meli says she got suspicious after attempting to hire a walker through the app — there was very little info about the suggested walker — so she hired an attorney to launch an investigation. She claims they discovered Wag! walkers lost at least 11 dogs from 2015 to 2018, and several more just last month. 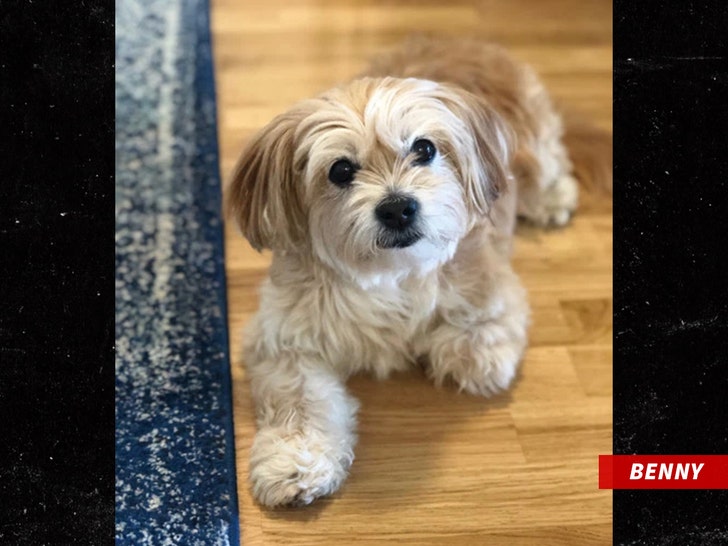 She says the recent case of a dog named Benny in NYC is a prime example. After Benny went missing … Wag! sent Olivia Munn to meet Benny’s owners and to minimize the bad press. Later that week, Benny was found at a Wag! walker’s home.

According to the suit, Wag! claims to use a “robust vetting process that includes application and verification process, a third party background check, an online test covering dog safety.” They claim only 10 percent of applicants make it through the rigorous checks.

Meli’s suing Wag! — not Olivia — for falsely advertising it’s giving you the best walkers possible … while also stuffing its user agreement with disclaimers that say IF a walker screws up, it’s not on Wag! and you can’t sue.