Today, actor Omari Hardwick is a beloved actor booking back-to-back roles onscreen, but like many stars, his beginnings were humble.

The series finale of TV One’s UNCENSORED, airing on Sunday, October 18 (10PM ET), explores Hardwick’s rise to fame and the POWER star opens up like never before about his days as a struggling actor, the audition that changed his life and who in Hollywood lent him a helping hand when he need it most. Hardwick, 46, reveals that Denzel and Pauletta Washington embraced him early on after he met and connected with their son, fellow actor John David Washington.

“He [John David] was like Omari, and I thought wow…and so as I got closer and closer to him,” Hardwick shares, revealing that it was John David’s mom who instantly let him in. “Pauletta took to me very quickly. She initially told me, ‘I don’t have another space in my home’ or, she might of said, ‘I don’t have space in my mind to deal with another crazy Capricorn.’ She said it with laughter, and at that point, I knew that Denzel was a Capricorn and so again, it was just a joke because she took me in like nobody’s business.” 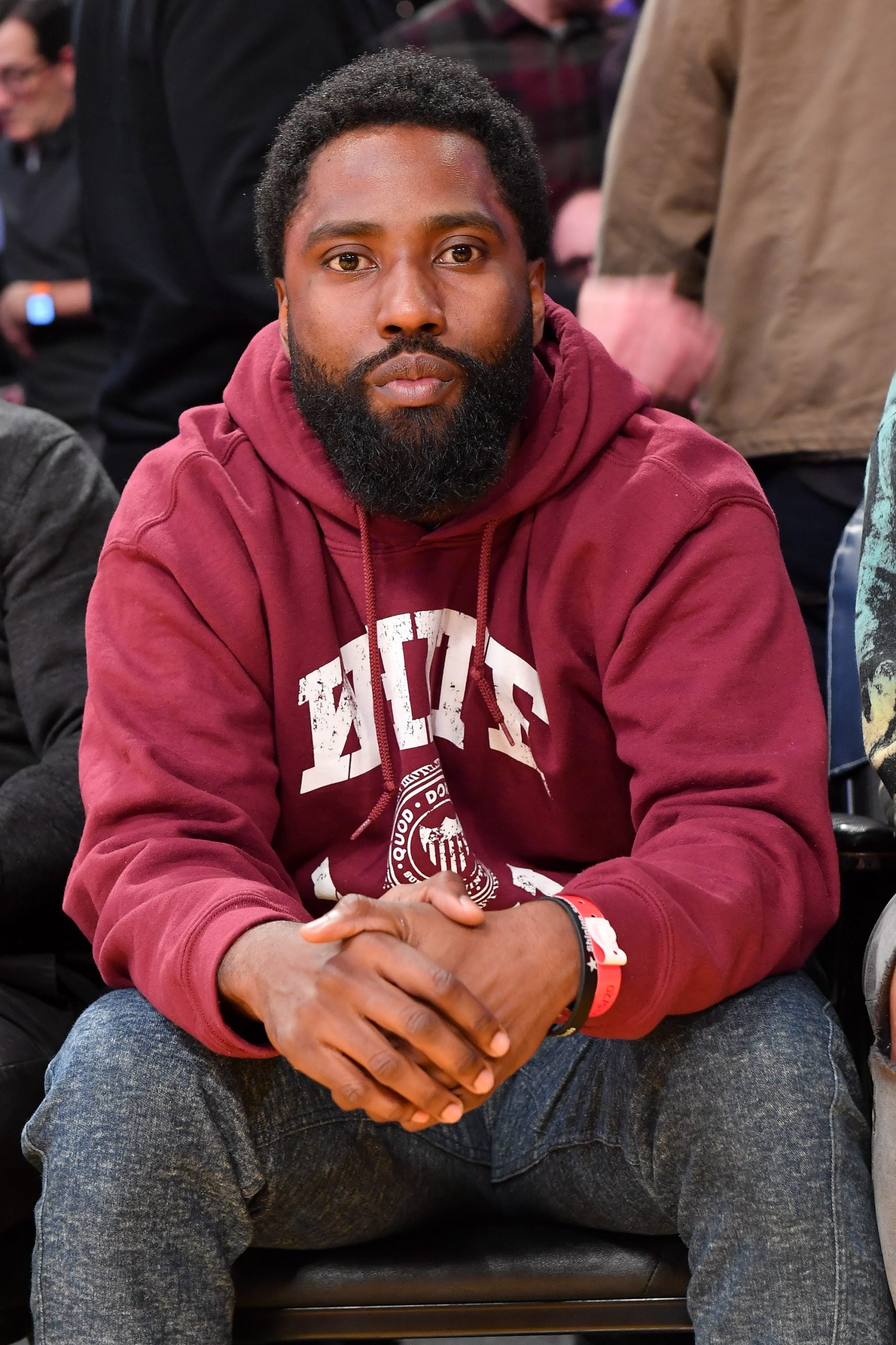 Hardwick, who’s always been open about how close he is to his own mother, took to Pauletta too. “She became my mom away from my mom,” Hardwick continues. “She became so much to me, so we got super close and, uh, I was broke.”

Hardwick admits that when times were tough, being a part of the Washington extended family was part of his support system. “Pauletta and Denzel eventually let me couch in their house,” Hardwick shares. “Sometimes I would just be over there. Just for peace and spirit. Pauletta had such an incredible spirit and energy and John David and Katiya, Olivia and Malcolm—those are their twin kids—and so, um, John David and I got super, super, super close and still are to this day.” 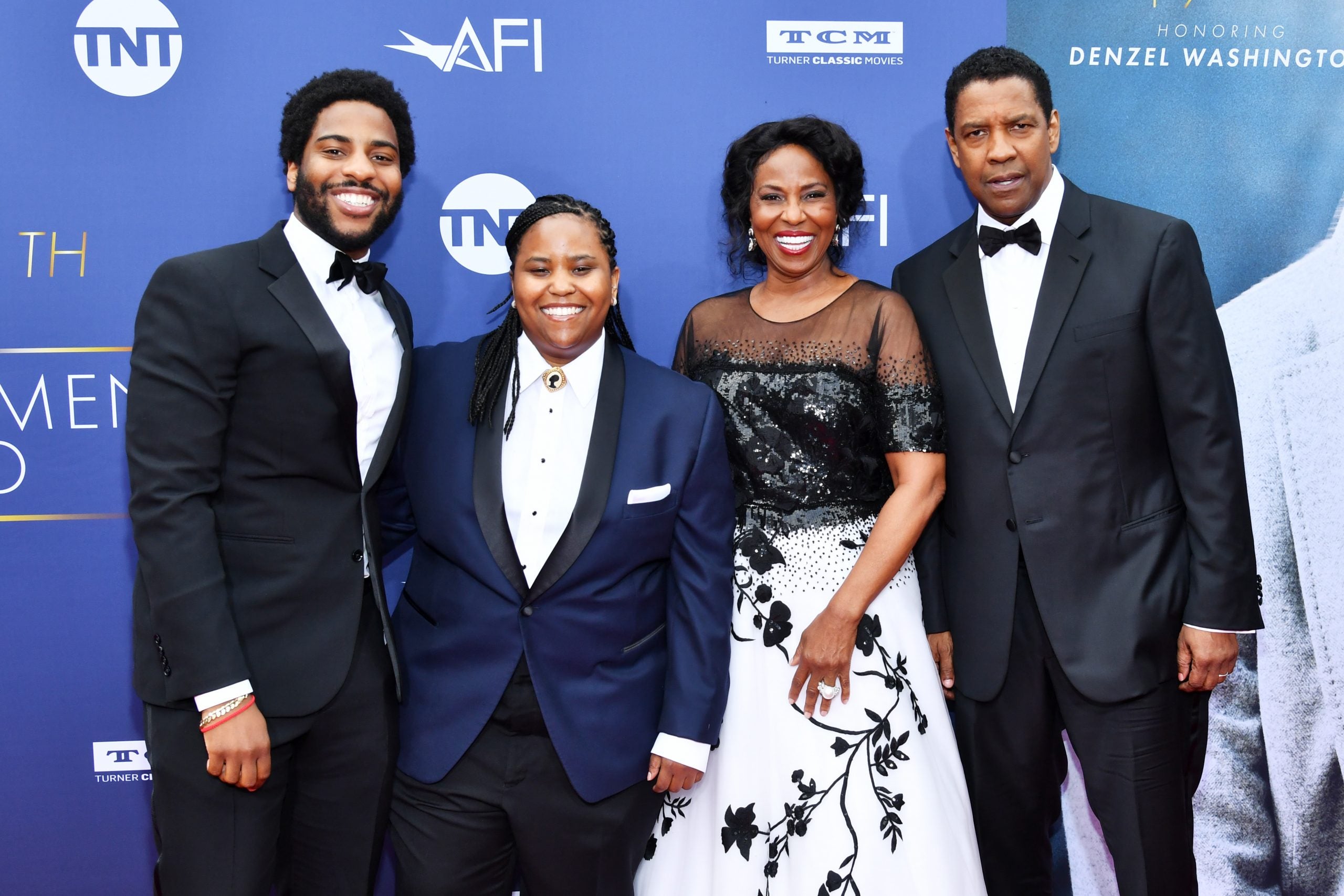 When Hardwick landed a role in Spike Lee’s film Sucker Free City in 2004, things began to look up for him, and he couldn’t wait to share with his second family. “So during that time I was all excited to go back to them with that news,” Hardwick adds. “You know, that Sucker Free was something that was going to make it where I didn’t need to borrow money from them anymore…and I never [really] did but they definitely gave me $1500 when the car was about to be repoed.”

Hardwick is bonafide a southern gentleman who grew up in Georgia, where he excelled at sports, acting and spoke word. Today he’s a husband, a father and one of Black Hollywood’s leading men. Tune in on Sunday to TV One to hear Hardwick tell the story of his upbringing and rise to stardom, dive deep as he tells the story of his career thus far.