Home » Celebrities » When Do Kate & Toby Split Up? ‘This Is Us’ Fans Have A Ton Of Theories

When Do Kate & Toby Split Up? ‘This Is Us’ Fans Have A Ton Of Theories

This Is Us has always been into the mystery of when things happen in the timeline. The first big mystery was Jack’s death. When did it happen and how? The second was who were Old Randall and Tess going to see? It turns out the answer is Rebecca, on her deathbed. The newest mystery is one tied to the future timeline, where Randall and Beth are still together, Kevin has a son, and Toby and Kate are divorced. Fans are already asking, when do Kate and Toby split up? Warning: Spoilers for This Is Us follow.

Here’s what fans knew going into Season 4. In the present, Toby suffers serious depressive streaks and tends to make bad life decisions, like going off his medication. Kate’s pregnancy and taking his meds seem to have bounced him back for now, but anyone who suffers from this disease knows that it can strike again at any time.

In the future, Toby seems to live alone. He does not wear a wedding band. When he arrives at Kevin’s house to see Rebecca, he appears to have never been there before, as evidenced by his shock at the size and grandeur. Moreover, Randall is happy to see him as if his coming along was in no way an assured thing.

Finally, he and Kate do not arrive together. She and Jack Jr. come separately. (They do not show up in the clip.) From these clues, fans have put together that either the two are in a long-term separation or a divorce. 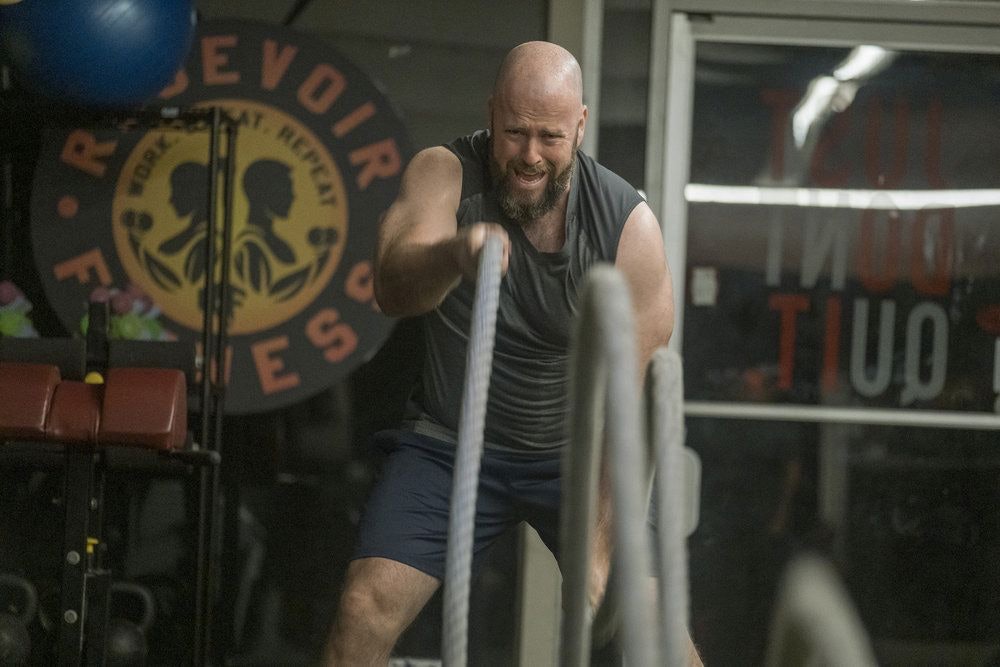 So what precipitates this separation? Unless the show plans to add another jump into the future between now and Rebecca’s dying days, it’s probably happening in the present day, at some point in the next three seasons. (The show is currently greenlit through Season 6.) So what might happen to trigger this dissolution?

Having a child puts a strain on any relationship which isn’t on solid footing. Toby and Kate might act like they are on a good foundation, but fans are aware that these are shifting sands. Toby’s sudden craze to do Crossfit is a bad sign of his mental state. If he suddenly crashed headlong into another depressive episode, it could easily crack the foundations, as Kate is not equipped to handle both a comatose husband and a disabled child.

But Toby’s Crossfit habit is also another sign of things coming apart. He’s moving in one direction, while Kate is moving in another. 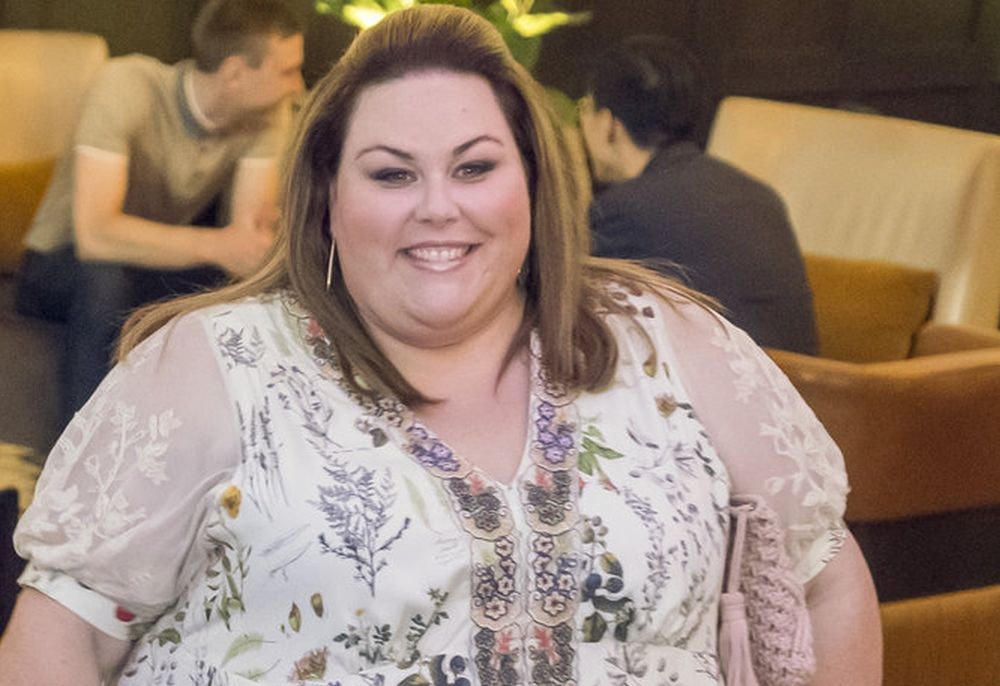 The dinner in Season 4 Episode 3, "Unhinged" was super uncomfortable, and not just because of the seating arrangement. Toby looks fit as a fiddle, in sales mode, presenting himself to clients. Kate, on the other hand, is not. This is not her scene, and these are not the kind of people she wants to be around. She’s more comfortable with the neighbor, Gregory, whose recovering from a stroke.

These are not two people who are on the same wavelength. They’re not into the same things; they’re not enjoying the same people. As with any marriage, they’re slowly drifting in different directions. If something doesn’t stop them, they may have moved on from each other before they even know what happened.