The hip hop community has lost a great one when Whodini co-founder John ‘Ecstasy’ Fletcher died. He was 56.

Fletcher’s cause of death hasn’t been reported but many are heartbroken that one of rap’s early stars is gone. Questlove called the rapper—who had many hits including “Friends,” “One Love” and “Freaks Come Out At Night”—a “Pioneer.”

Whodini was a Brooklyn-based trio that rose to popularity in the early 80s with hip hop anthems “Five Minutes of Funk” and “Big Mouth.” The group started with Fletcher and Jalil Hutchins; DJ Drew “Grandmaster Dee” Carter would join a few years later. According to All Music, their 1983 single “Magic Wand” made Whodini the first rap group to feature an accompanying video. 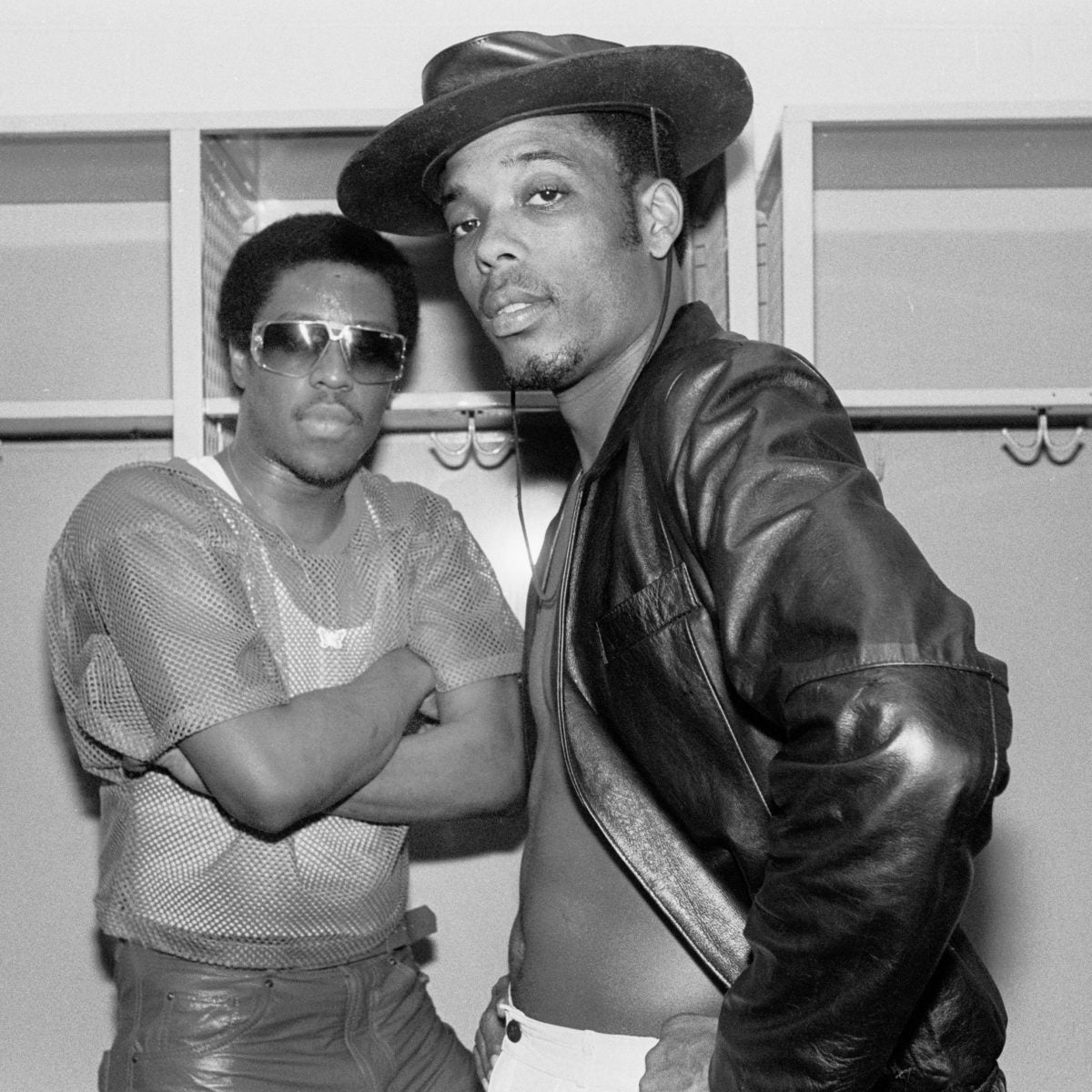 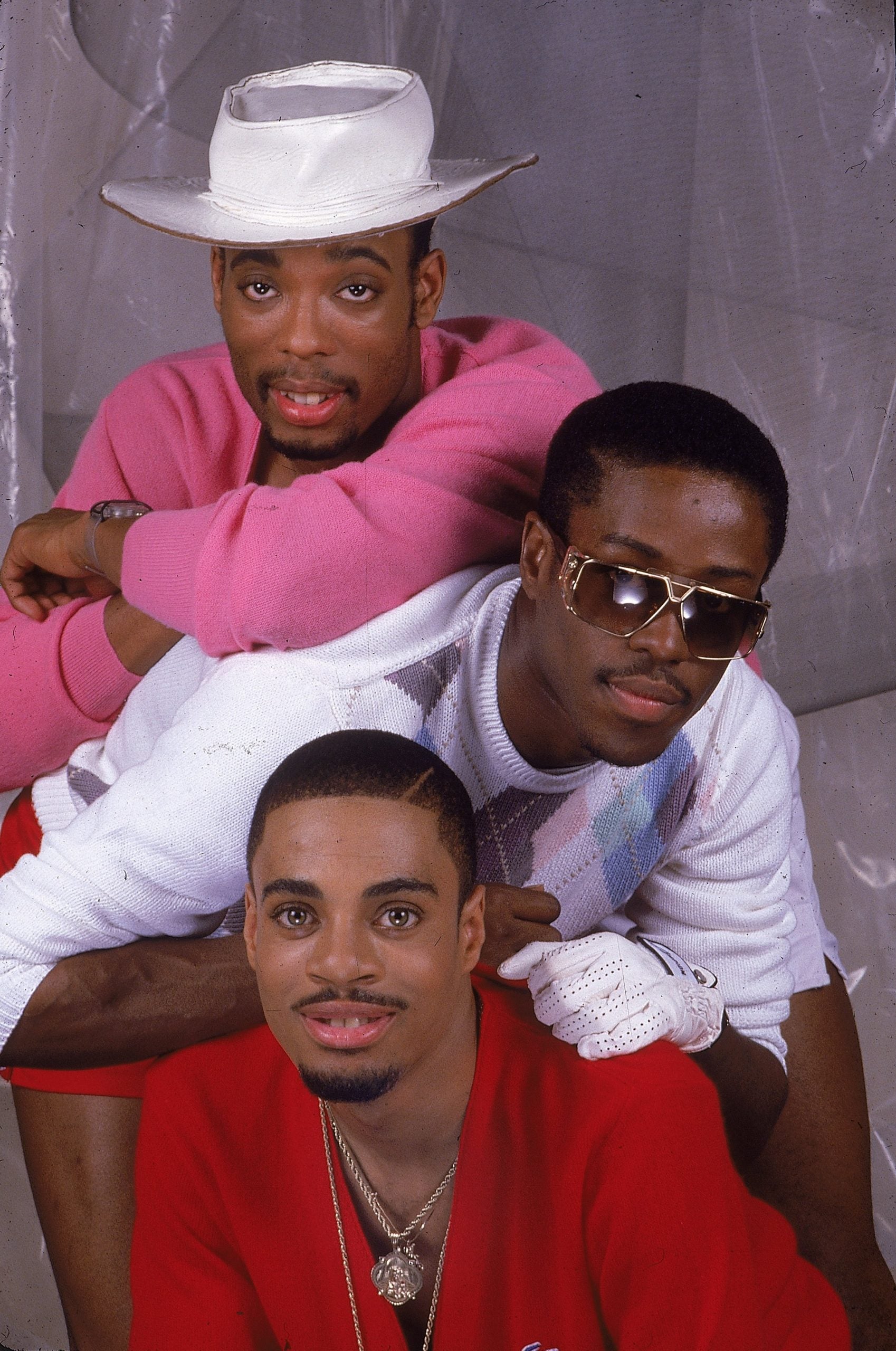 Several longtime fans of the group posted tributes to Fletcher, who’s being remembered for merging R&B and hip hop and for his influential style. Ecstasy was widely known (and loved) for performing shirtless, in shorts and wearing a leather Zorro hat.

Questlove, who unknowingly broke the news too many when he tweeted early on Wednesday, “One Love to Ecstasy of the Legendary #Whodini. This man was legendary and a pivotal member of one of the most legendary groups in hip hop. This is sad man.” Later QTip shared on social, “RIP to Ecstasy from Whodini one of the most under appreciated voices in hip hop. Too many hits!”

On Instagram, Jermaine Dupri posted a throwback Video Music Box clip of Fletcher embracing him like a little brother backstage at the Fresh Festival Tour, Part II in 1985.

“My God, this one hurts me so bad,I can’t even believe I’m posting this,Ex you know I love you 🙏🏾🙏🏾 thank you for every word,every conversation every good time,may your soul Rest In Power 🕊🕊🕊 #whodini#mystart,” wrote Dupri. 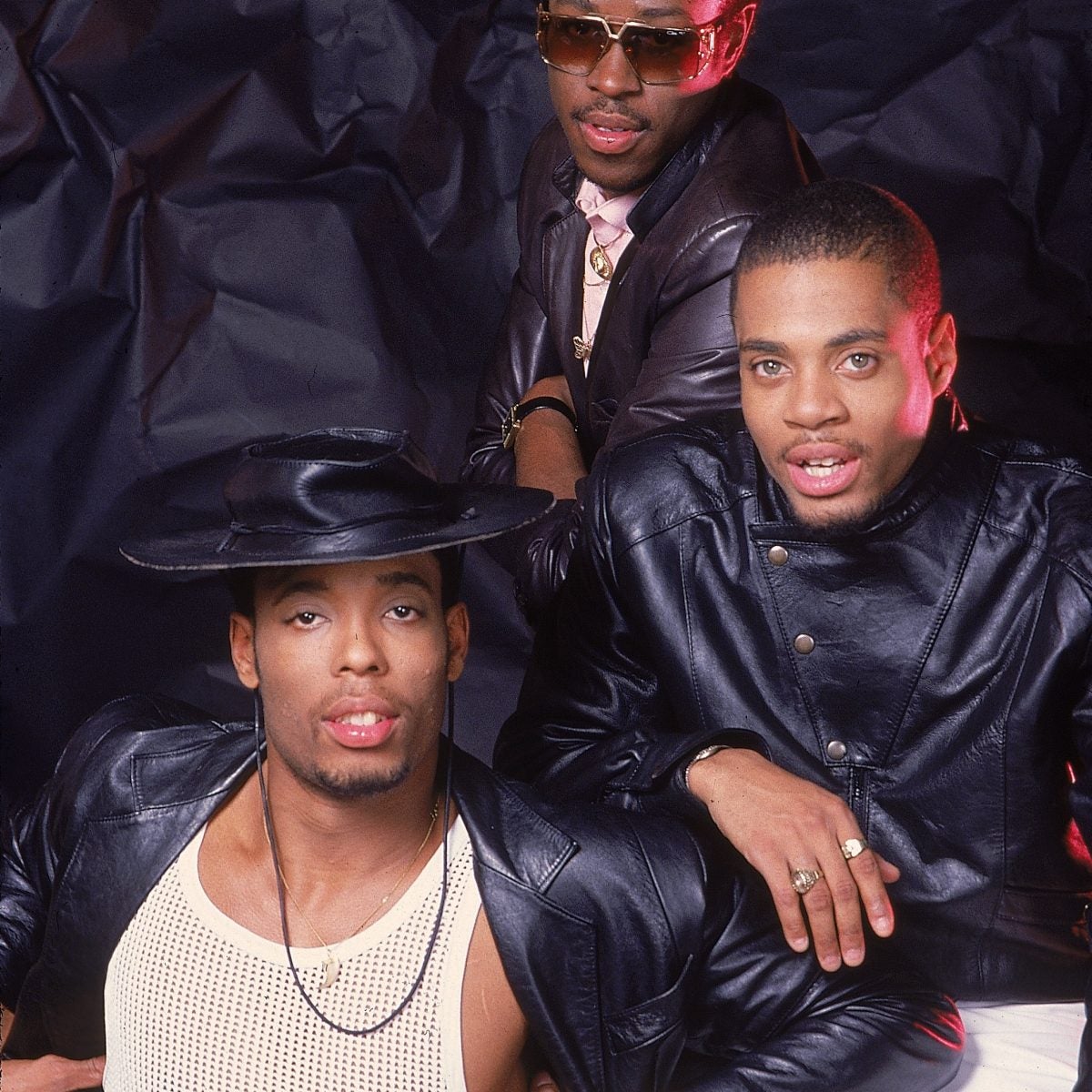 Condolences to Fletcher’s family and friends.